Not a Natural a Peaceful Death: Oppose Physician Assisted Suicide

The stated mission of Massachusetts Citizens for Life is to defend life from conception to natural death.

Palliative care and hospice seek to end suffering while a person dies a natural death. Physician Assisted Suicide seeks to end the life of the suffering person. There is a huge and culture transforming difference.

Among the many evils of Physician Assisted Suicide which include the corruption of medicine, the slippery slope toward active and involuntary euthanasia as has happened in the Netherlands and the general rise in suicide, state sanctioned assisted suicide will disproportionately affect the poor, minorities, and those with disabilities.

Barbara Wagner, a woman in her 60s, received a letter from Medicaid of Oregon stating her advanced lung cancer treatment would not be covered but her suicide pills would be.

Stephanie Packer of California, a 29 year old mother of four with a progressive lung disease, received a letter from her insurance company stating that her expensive medication would no longer be covered but her cheap suicide pills would be covered. She received this letter after Physician Assisted Suicide became legal in California. In this regard she gave testimony last summer before the Massachusetts Joint Committee of Public Health regarding S.1208 and H.1926, which would legalize Physician Assisted Suicide in Massachusetts. 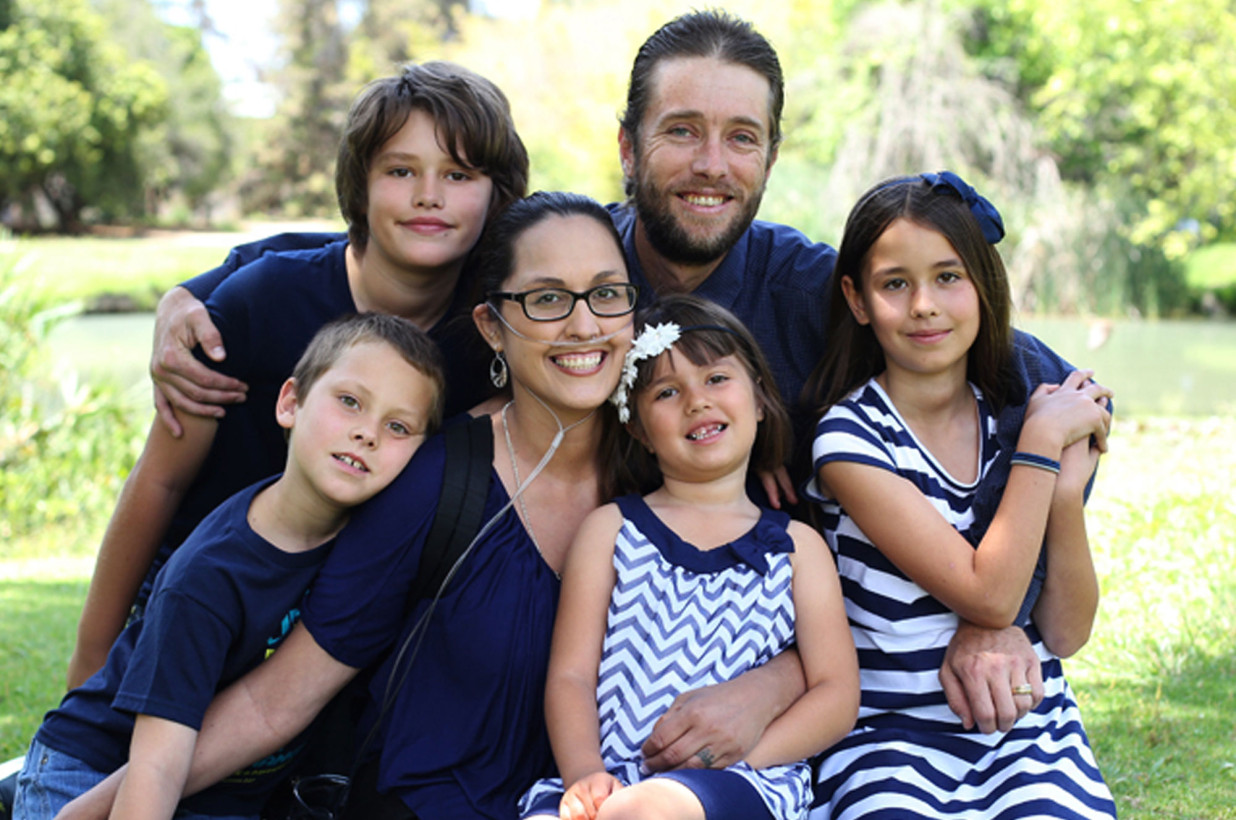 Decision time regarding these disastrous bills is upon us. We need to contact our state senators and representatives as well as committee members of the Joint Committee on Public Health.  We need to tell them that we do not want the vulnerable among us, like Barbara Wagner and Stephanie Packer, steered toward suicide.

This week, please take a few minutes to email, call, and write stating your objections to physician assisted suicide (S.1208 and H.1926):