The MCFL News keeps you informed and up-to-date on issues, activities, and events. To read one of our publications, click the links below.

Summer 2019: Including Invisible No More: Abortion Survivors Share Their Stories; a recap of the dramatic 2019 Mass. March for Life; reflections on the pro-life movement as one of love in action; and more. 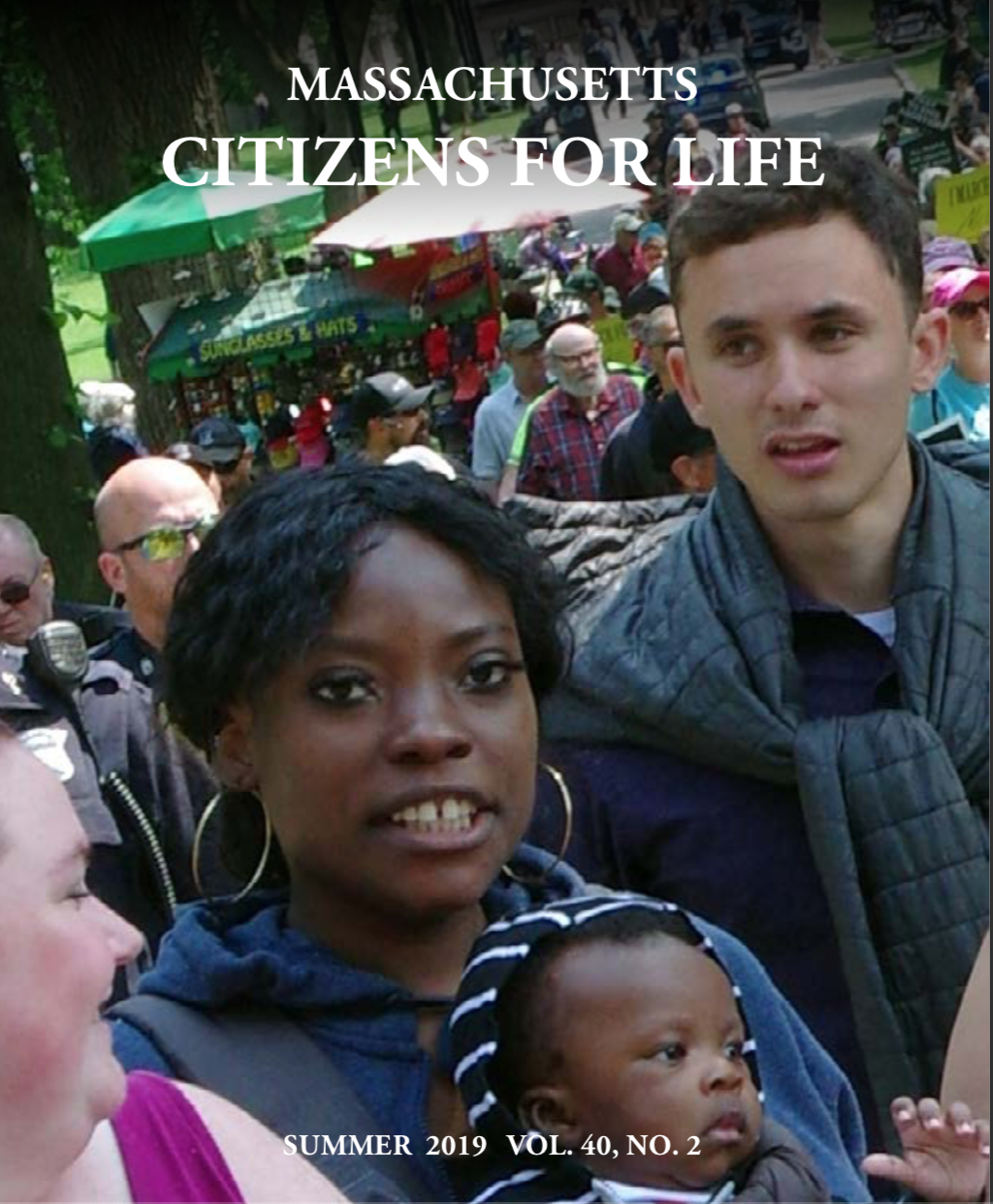 Spring 2019:  Including Pro-Life is Pro-Woman, a feature on local pregnancy resources; Our Longest Standing Board Member; Steven Mosher Speaks; and more! 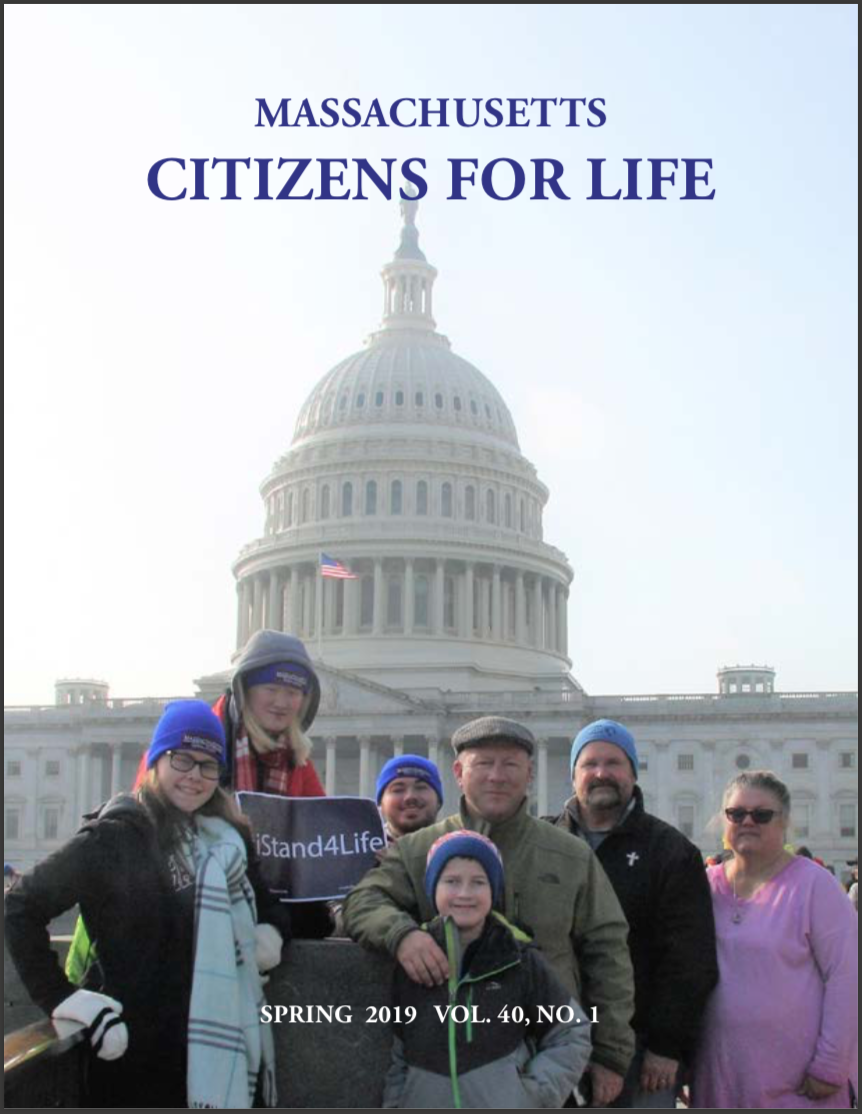 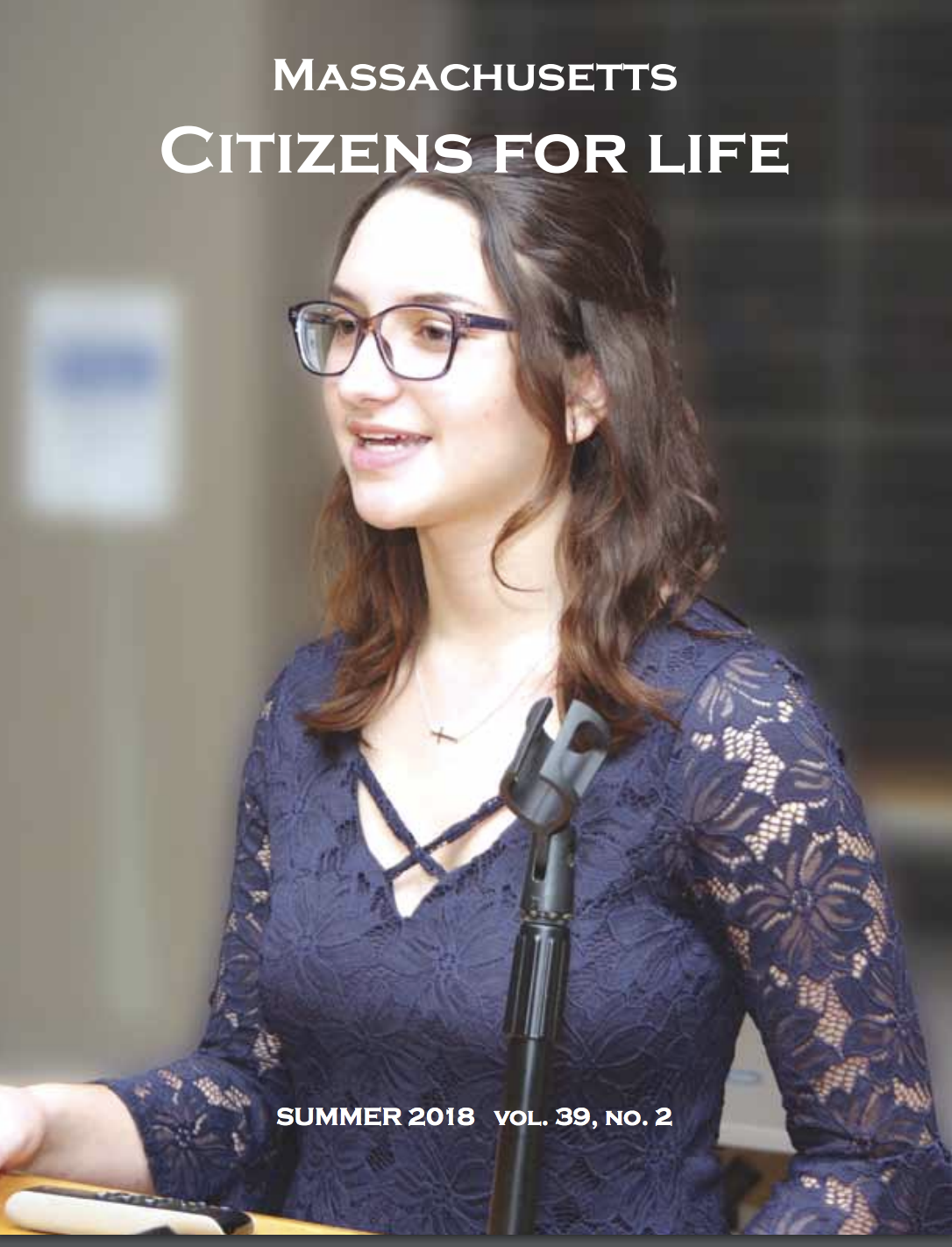 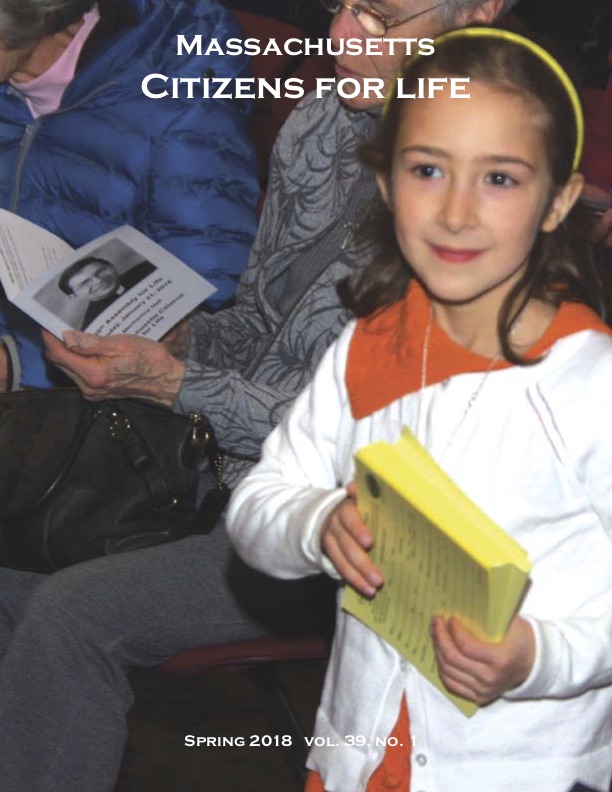 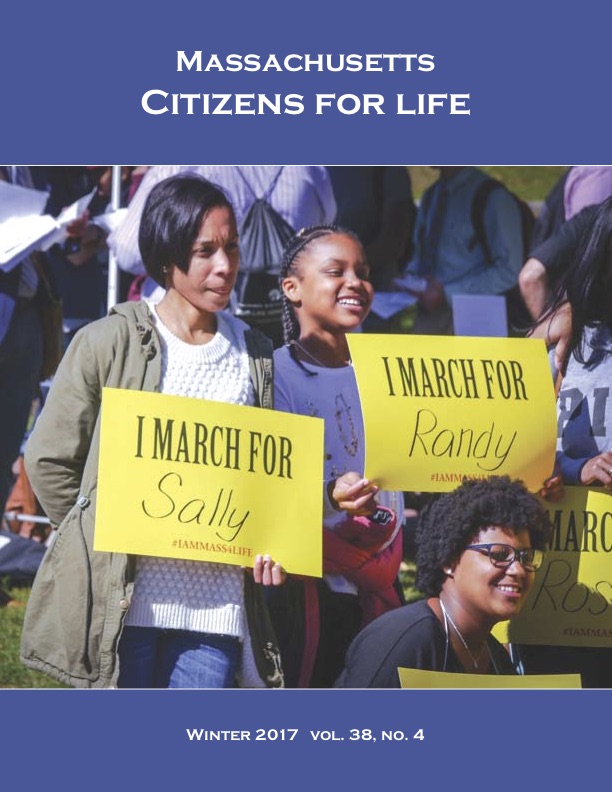 Winter 2017: MCFL Board Member Profile: Danielle Cohn; Pro-Life Events 2018; Why We Care About Ending Abortion; Developing the Pro-Life Activist; Position Change on DPS; Canada's Deadly Spree; Witnessing for the Right to Life; Full Happenings Around the State; Laying a Foundation, Spreading the Message 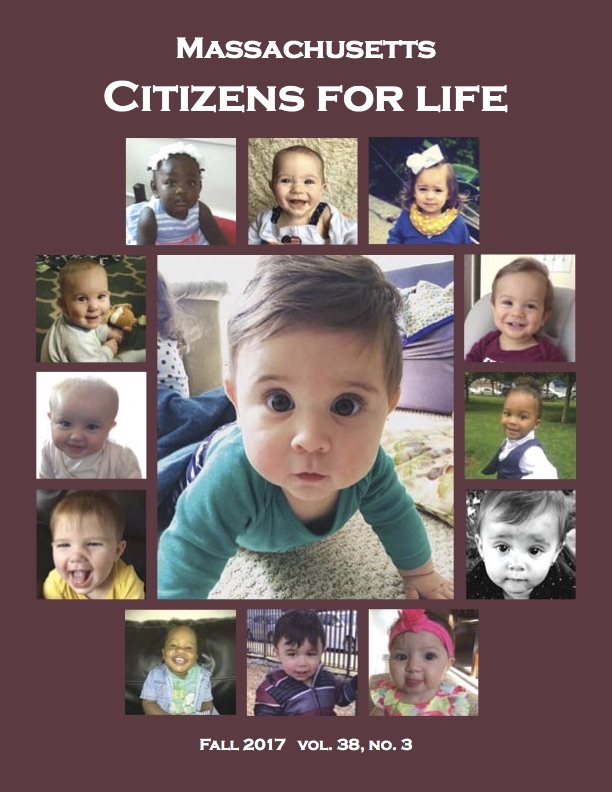 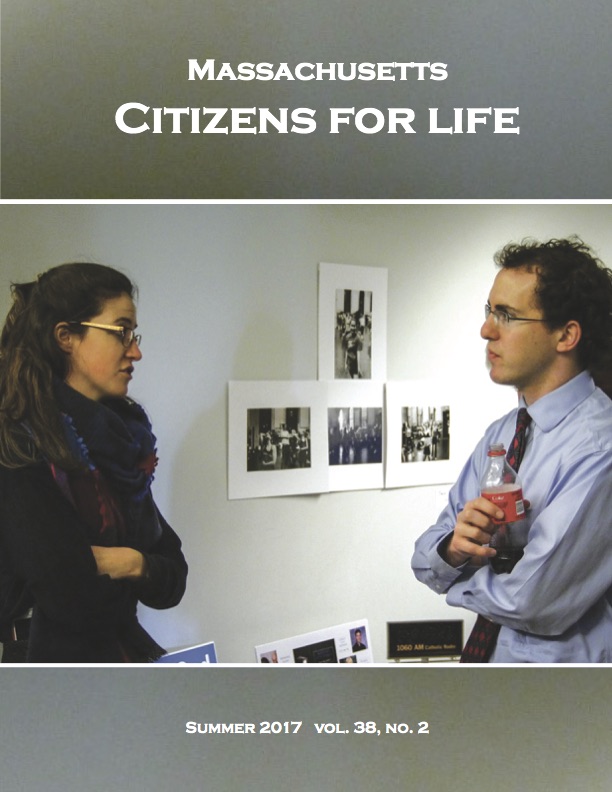 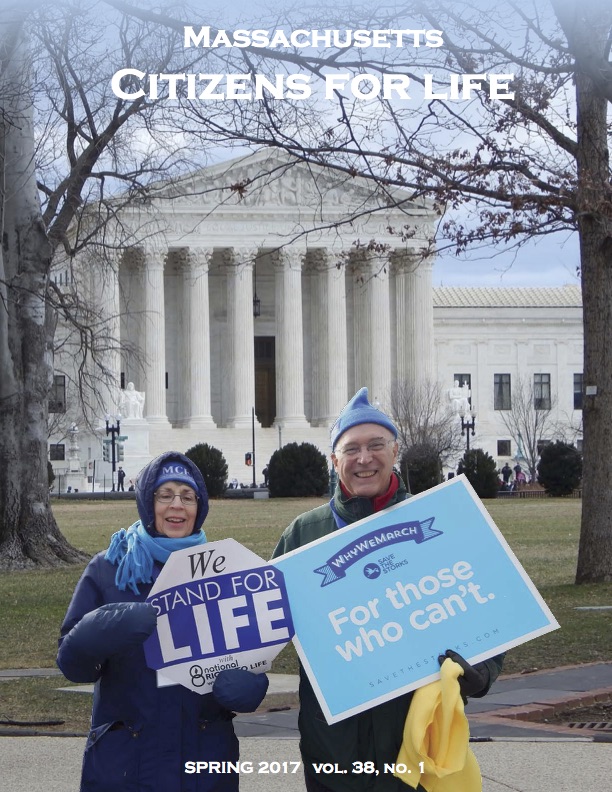 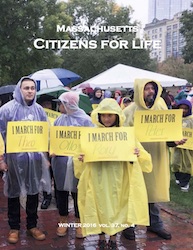 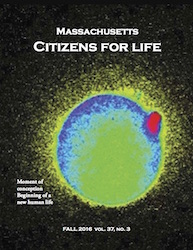 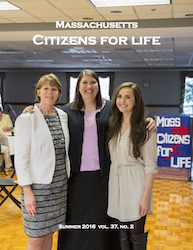