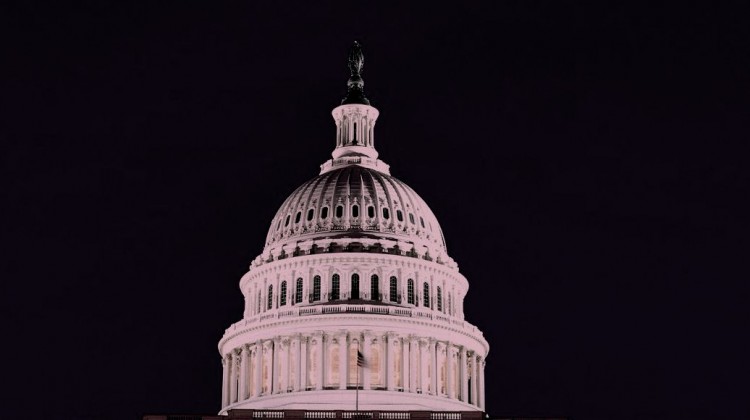 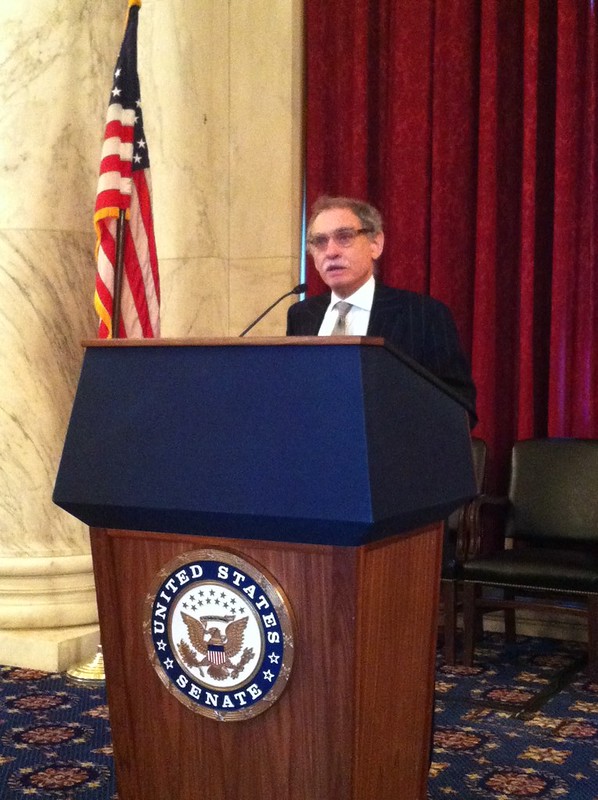 Here is an update on and description of the event by Matt Hanafin:

We had about 50 people at the Caucus (less than the usual 400 but, considering the weather…) who came mostly by train.  Senator Markey’s staff had made arrangements for the Kennedy Caucus Room.  They were very helpful during the morning.

Here are the key points the speakers mentioned:

Prof. Dwight Duncan spoke about religious freedom and the importance of repealing the HHS Mandate.  He has written an amicus curiae brief on the Hobby Lobby case.  Mass. Citizens has signed on to the brief.

Mallory Quigley (Susan B Anthony List): “You cannot claim to be pro-women while trying to defeat abortion clinic regulations.” “We cannot depend on abortion clinics regulating and inspecting themselves. We need regulations put in place to stop the appalling conditions in the abortion clinics.” “At the end of the day, the question we need to impose on the other side and the media is how extreme do you have to be to put up with the existence of these clinic conditions to protect the right to abortion? It exposes the other side and dispels their claim they are pro-women.”

Prof. Hadley Arkes: “The pro-life movement can put itself in a strong position in 2014 and 2016 if we put the child who was there from the beginning in the forefront and work to protect them.” “Massachusetts Citizens For Life has worked in a state that is so politically twisted, yet after 40 years, they are still saving lives.”

Greg Pfundstein (Patients rights Council): “When people advocate for the right to die, it soon becomes an obligation to die.”  He then talked about the MA bill HB 1998 – that it does not require a physician to refer for an evaluation when the patient may be depressed.  It does not require any waiting periods, only one request for the poison pills is needed, and one of the witnesses can be an heir. Health care agents can make the decision for a patient’s assisted suicide – even when the patient doesn’t state they wanted it. He also said that palliative care is so advanced today that pain is no longer an excuse for assisted suicide.

He also said that suicide is no longer illegal. If someone wants to end their life, they have many means of doings so, but they want a more dignified way of doing it.  The problem is that they have to give very high quantities of pills to overdose the patient on poison. It is not a more dignified way of doing it. And of course, what about abuses? Those who are abused lose their autonomy. “If one person is protected by abuse, isn’t it worth it to protect them from assisted suicide?”

Prof. Michael New:  Even Massachusetts is making a difference in the pro-life community. Massachusetts elected Scott Brown against all odds to try and defeat Obamacare, and the Democrats had to pull all their tricks to get it into law before he was installed into office. Massachusetts also defeated Question 2, which prevented assisted suicide from passing in other states.  Since 2000, the general social service surveys have proven that the youth are more pro-life than their elders.  When asked how we can get the youth more involved, Prof. New replied, “Apathy is our greatest enemy right now.”

Attorney Carrie Severino (Judicial Education Project): She talked about the buffer zone and the amicus brief. She said based on the comments that were made at the Supreme Court, she wouldn’t be surprised if they overturned the Massachusetts Law.  She said she wouldn’t even be surprised if it came down to an 8-1 decision against it, but she is certain it will be at least a 5-4 against the MA law.