Mass. March For Life Puts "Love in Action" in Headlines!

Check out the media hits on yesterday's Annual Mass March For Life!

With hundreds of registered marchers, sponsors, and participants, the 2019 March for Life drew counter-protest and television cameras with a lively lineup of speakers. The Boston Police Department estimated over 600 pro-lifers attended despite media reports of a "small, annual rally." 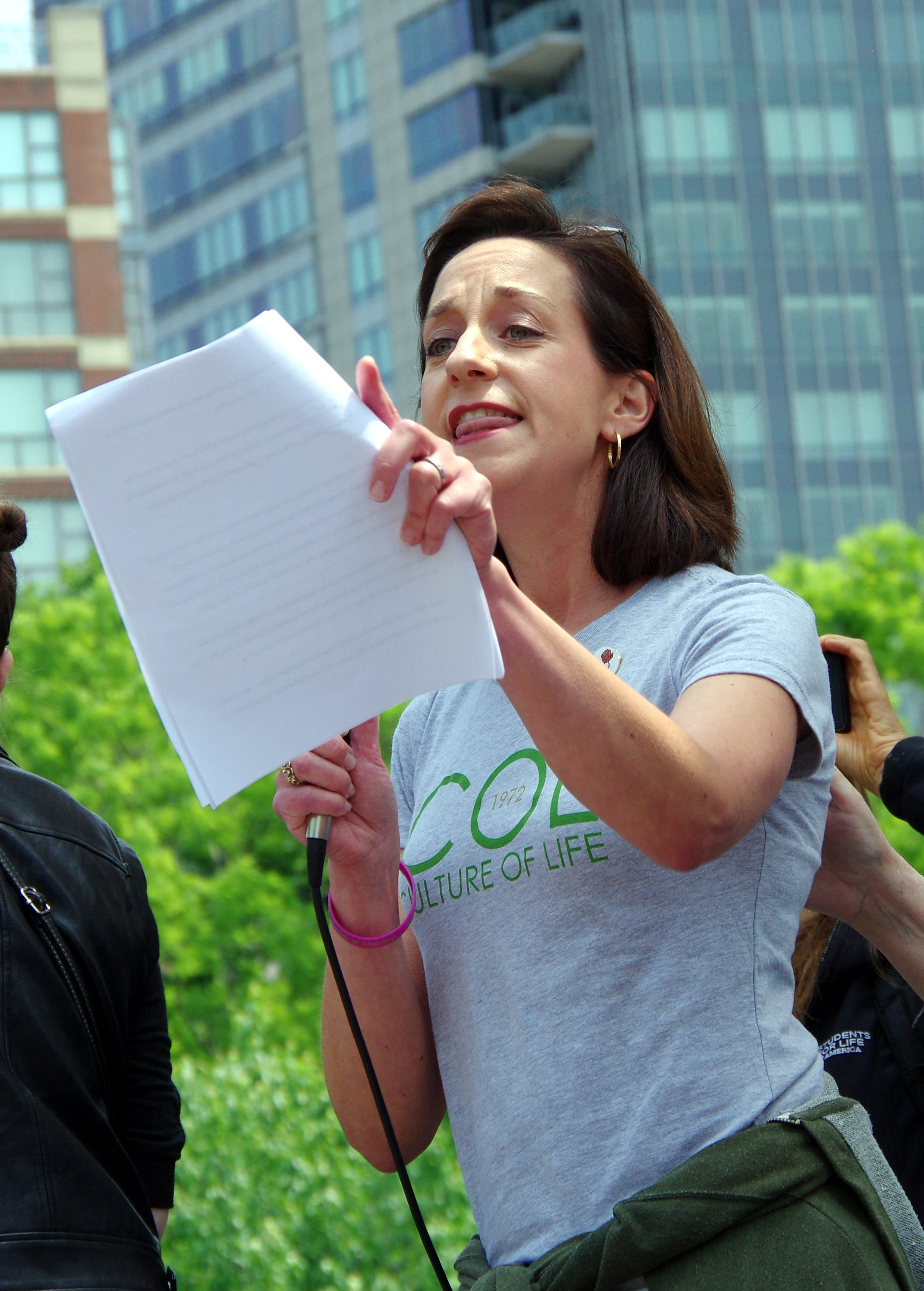 MCFL Vice President, Myrna Flynn, describes instances of "love in action" from the Bandstand as pro-abortion protesters shout over her.

"Love in action requires us to go out of our way," Myrna said in her remarks.

The Globe was on site, and pushed out a report last night. Slant aside, they got the fact that 7 (pro-abortion) individuals were arrested for physically assaulting one of our speakers. 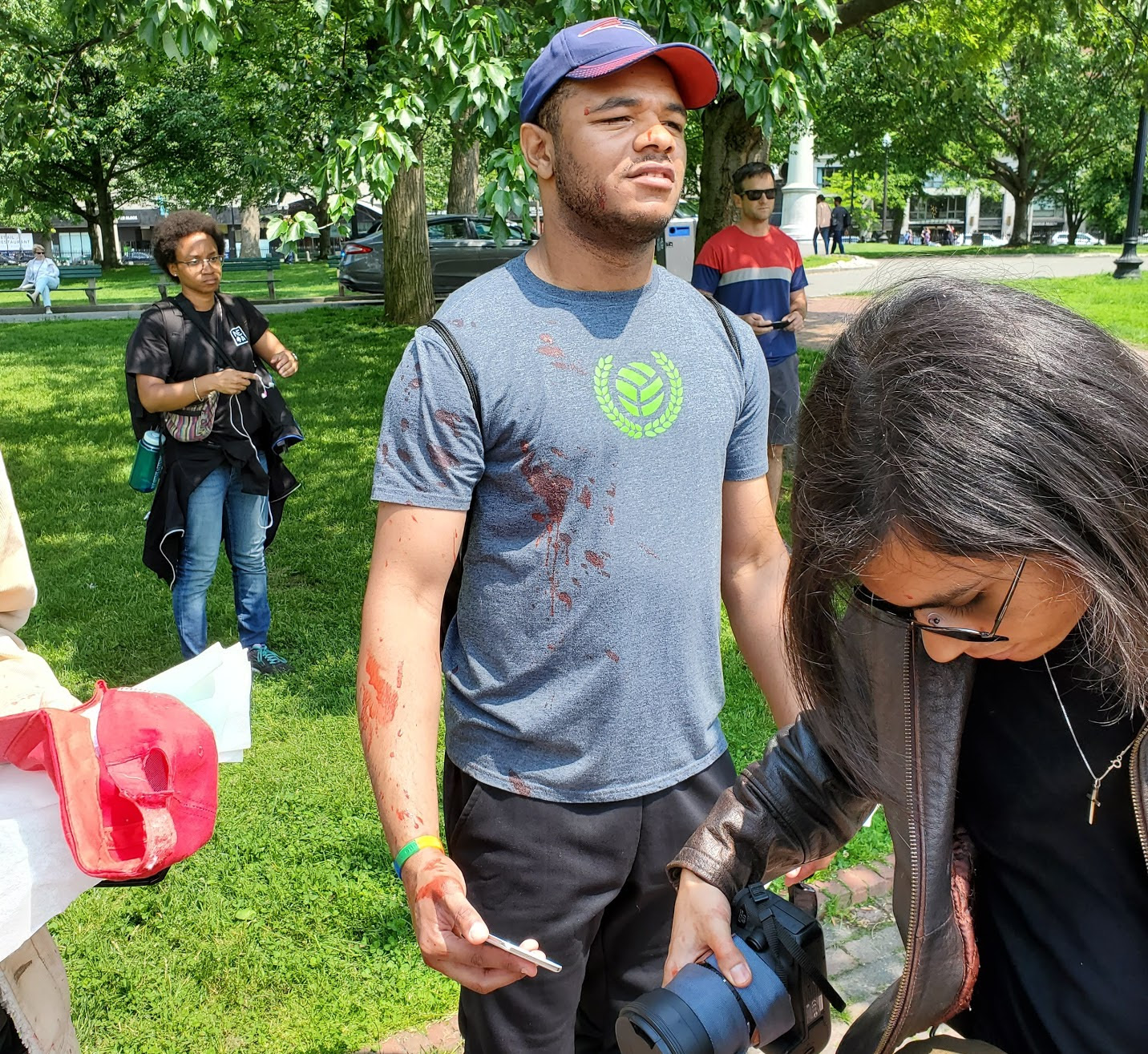 Sam, our second speaker, after having urine and slushy thrown on on him.

Despite clashes, our marchers maintained an open attitude towards dialogue, and literally turned the other cheek. “Ironically when I tried to find common ground or start a conversation, it was men who blocked the dialogue,” noted MCFL’s director of community engagement, CJ Williams, who was shoved by two men considerably bigger than her upon beginning to set up the sound system. “While the irony made for an interesting story, we hope next year’s discussion will be more civil.” 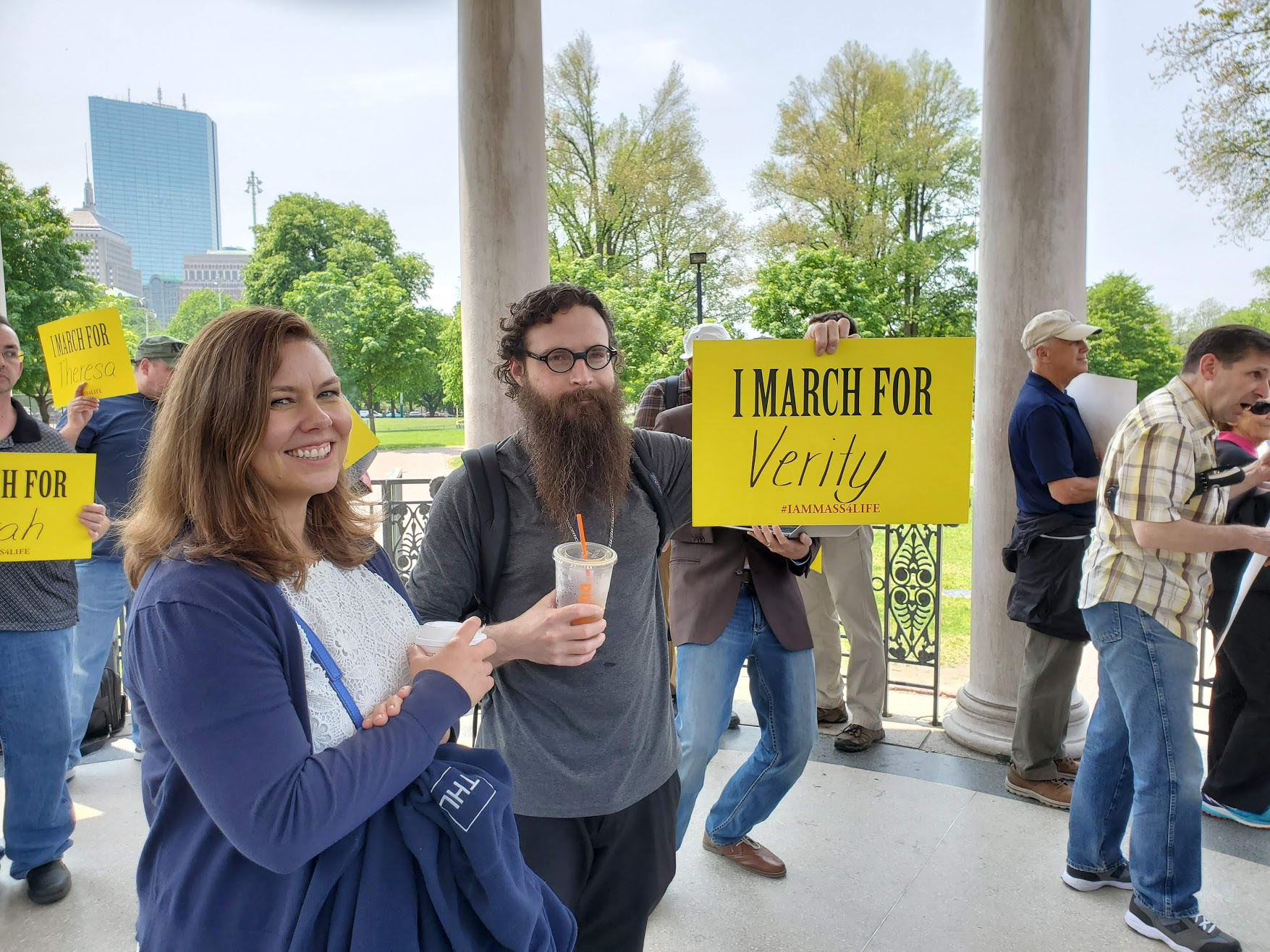 With over 600 marchers this year, and a lively encounter with the public -- and the representatives of Planned Parenthood and NARAL -- this year's march is one for the history books. We can't thank all of you enough for your demonstration of this year's theme: Love in Action.

Get ready for the next rally and the next call to action!

You can support our continued campaign to end the violence of abortion in our Commonwealth by joining the movement here.