On July 30th, 2020, a little before noon, C.J. and Maria approached the State House, pulling a suitcase packed with thousands of citizens' signatures opposing the "ROE" Act. 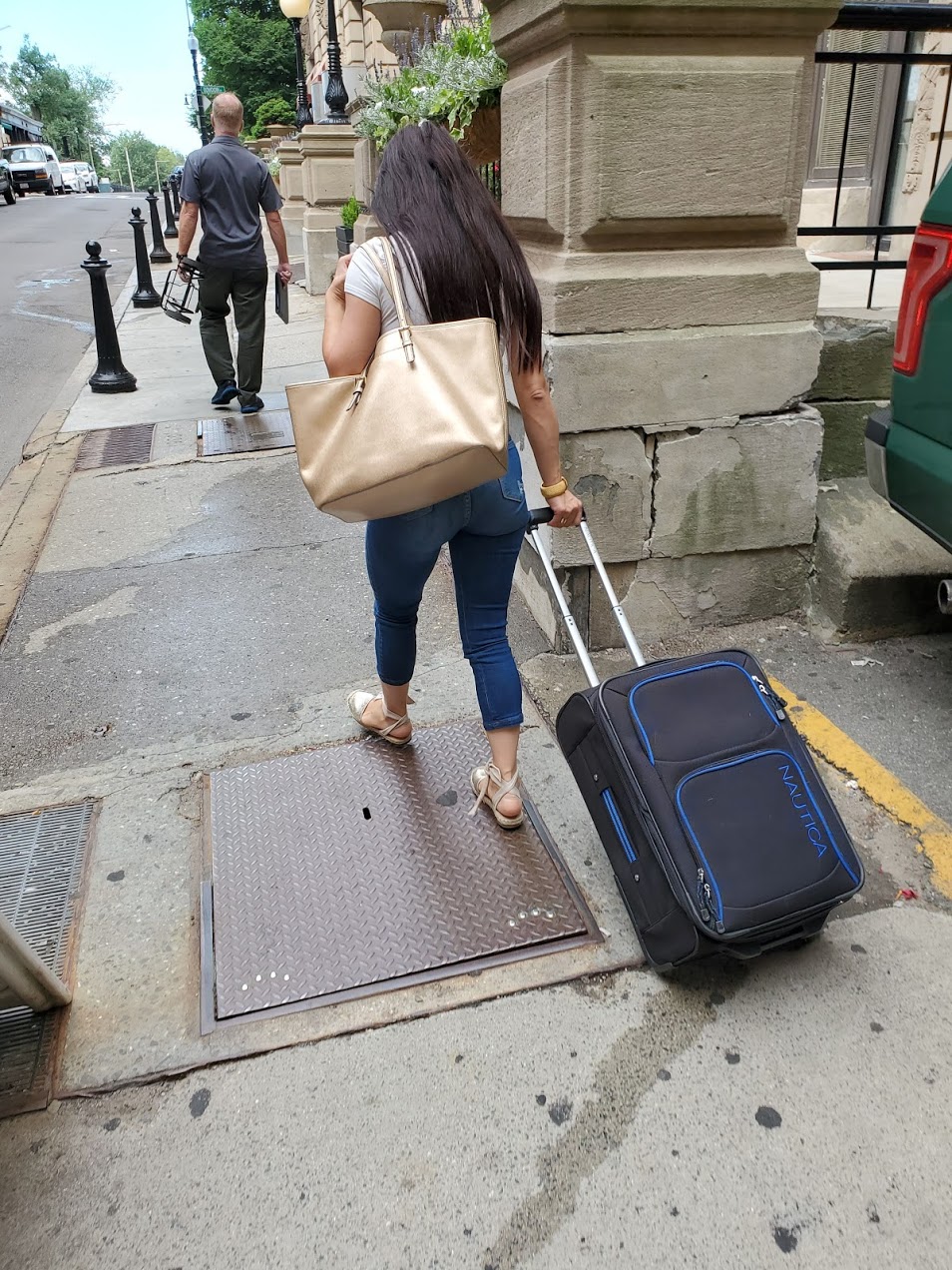 But even though we had contacted the Joint Committee on the Judiciary offices ahead of time, our team had an unpleasant surprise. 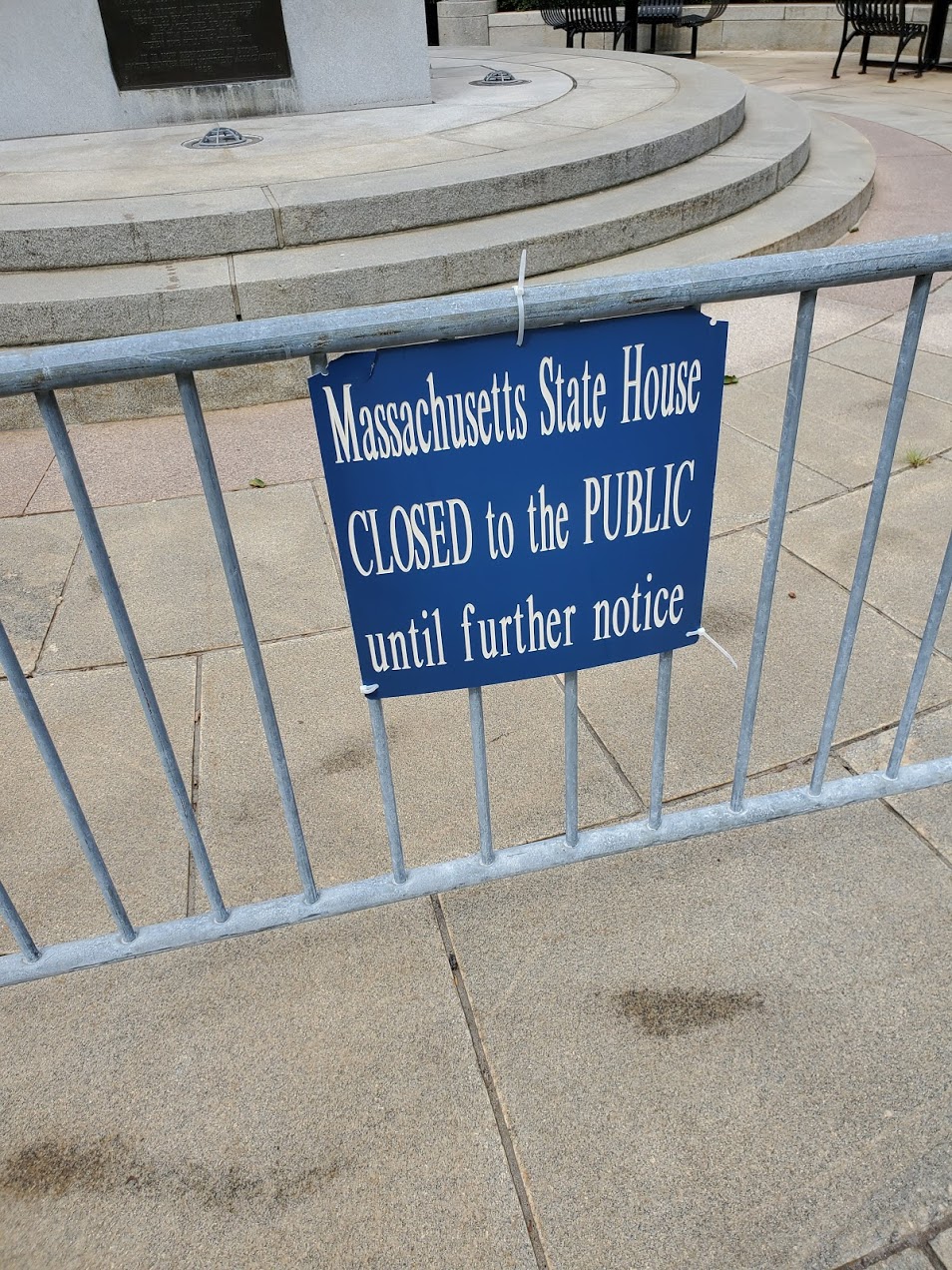 After trying three different angles with the security guards -- and then a fourth ("We have petitions to deliver." "It's time sensitive." "We aren't the general public." "Would you be willing to help us and carry the box upstairs?) C.J. and Maria retreated to the lobby.

No one was working that day, they were told. Everyone is remote. 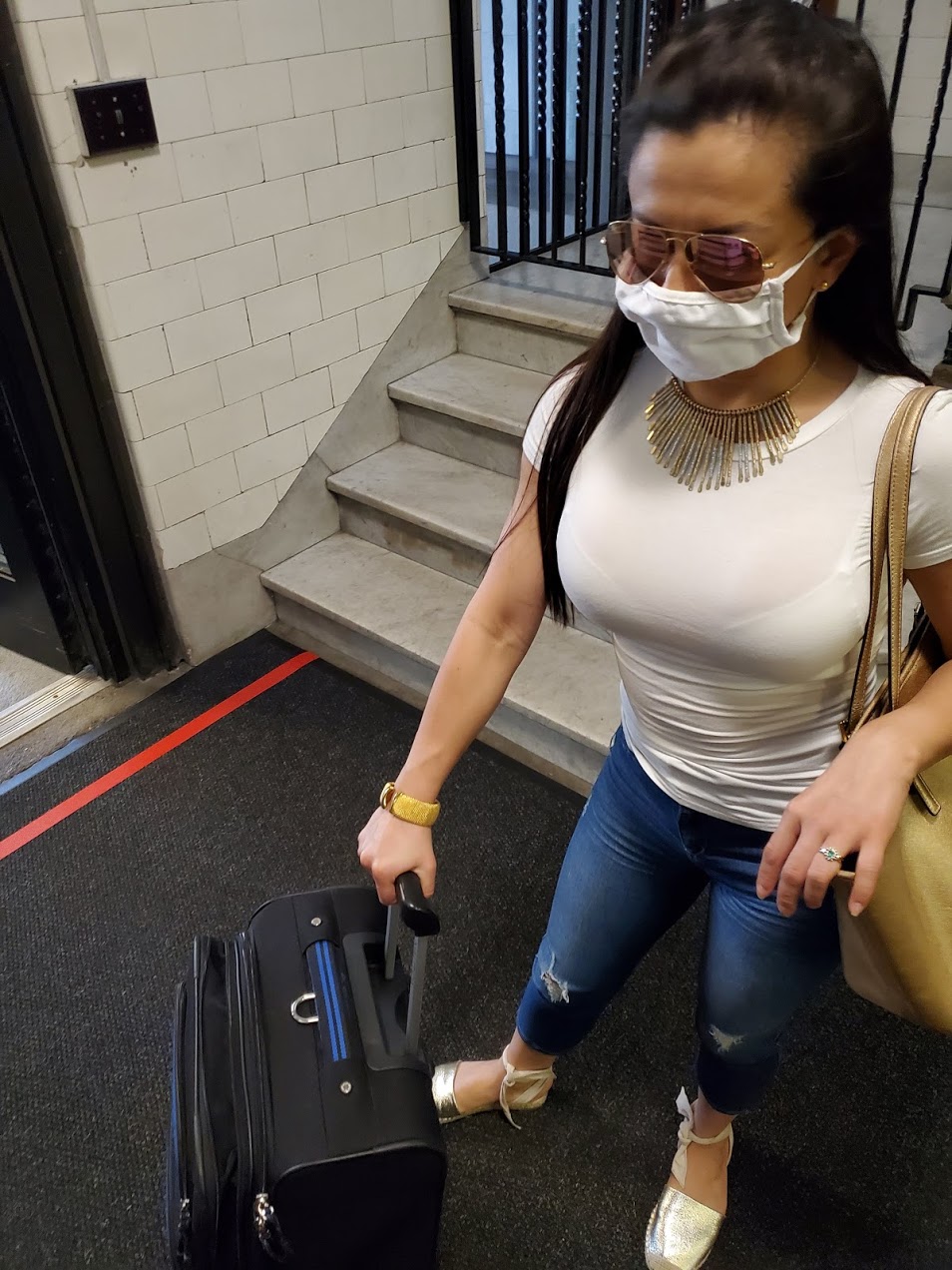 But if you really want to get something done -- and when lives, and the future of your state are involved -- you do it. In this case, the lives on the line are those of Massachusetts' women, babies like Hope and like Melissa, and our 13 and 14 year old girls' like Veronica. 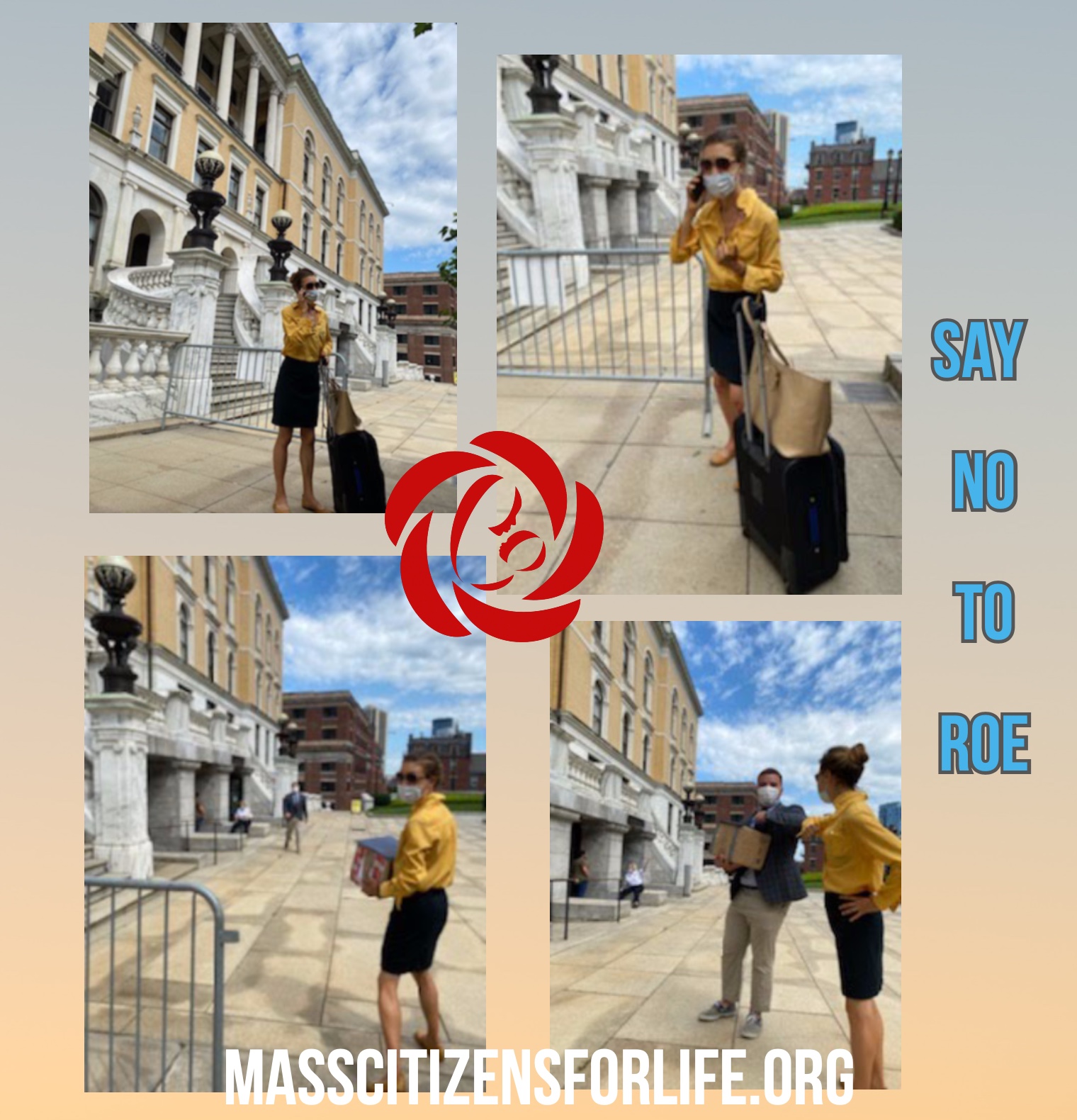 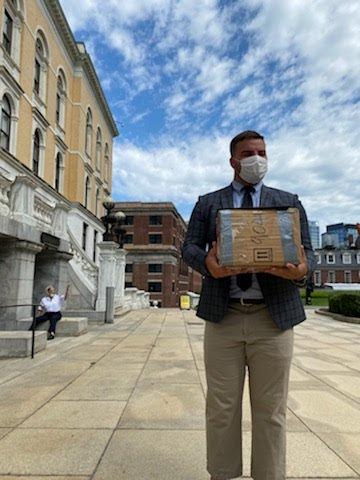 Thank you, Dan! Not only did Dan take the entire box of petitions, and your signatures opposing the "ROE" Act it contained, he gave us a social-distanced elbow-bump and good luck as well.

The campaign isn't over yet though. Due to the governor's declaration of a state of emergency, the legislature may continue to deliberate on bills past the July 31st date.

Help us continue to advocate for our women and the unborn babies in Massachusetts by donating here today.

To all of you who have signed the petition, shared on social media, and called the committee offices with us every day, THANK YOU.