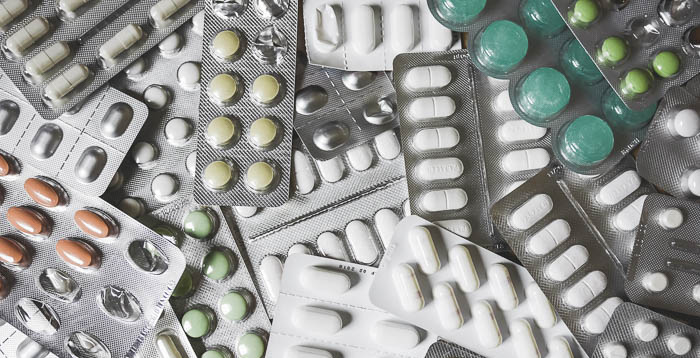 Mass. Gov. Charlie Baker on Monday signed a new law that goes far beyond the provisions of Obamacare to mandate that Mass. employer health insurance plans give free contraceptives to women, including abortion-causing “emergency contraception” pills for the first time.

Despite opposition by both Massachusetts Citizens for Life and other groups, the House and Senate passed the bill by a large margin. While the law will include some exemptions for church and church-run organizations, business owners of conscience will forced to fund these abortifacient drugs through their employee benefits.

The move was touted as a pre-emptive protection for the provisions in the Affordable Care Act, aka Obamacare, that require pharmaceutical contraceptives be provided to women without any cost or copay, no matter their ability to pay.

But the Massachusetts law now mandates that employers pay for over-the-counter coverage of so-called “emergency contraception.” So-called because the pill is intended to be taken after sex and, if conception has occurred, will prevent implantation, thus causing a spontaneous abortion. Actual contraception prevents conception from occurring in the first place.

One small bright point is that the law only applies to state-funded health plans—those for government employees and those who receive MassHealth—as well as those who pay a premium to an insurer. Self-insured plans—usually from very large employers—are not required to follow the law, but may do so at their option. Let’s hope they refuse.