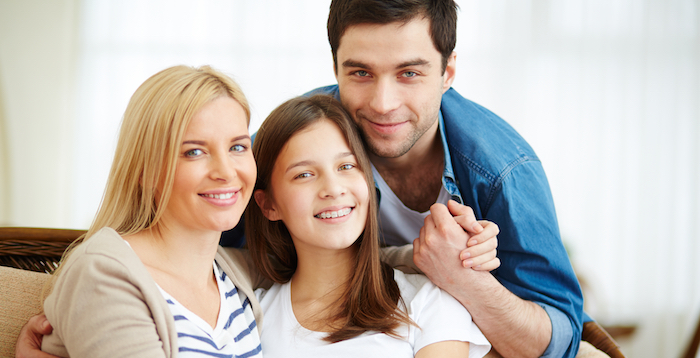 By Domenico Bettinelli, Jr, Director of Community Engagement of Massachusetts Citizens for Life

Senate Bill 754 on “safeguarding the health care decisions of young adults” seeks to lower the age of consent for abortion from eighteen years old to sixteen. What this bill would really do is make teenage girls less safe.

Our laws make distinctions between age of majority (usually 18 or above) and age of minority (below 18) for a reason. We recognize that before a certain age, most young people need the assistance and guidance of people who love them—their parents, in most cases— to help them make good decisions. This is why, for instance, we don’t let children sign binding contracts until they are legally adults.

This includes all medical decisions that aren’t immediately life threatening. Yet, once again, we’re supposed to make a sole exception for abortion, which is virtually never necessary in an emergency situation anyway. And when it is an emergency, the law already allows medical professionals to take action. But, of course, S,754 isn’t just about emergencies.

Over the years, the abortion lobby has advanced this bad idea of lowering the age of consent time and again, and each time, the citizens of the Commonwealth have rejected it, not because we don’t love our daughters, but because we do.

Underage girls rarely enter an abortion clinic alone. Instead, this bill would let various adults (including the older men who make up a large proportion of those men fathering children with teenage girls) interfere in a major medical decision for a minor child, circumventing her parents’ right to raise and nurture their child. Parents have a right and duty to safeguard their daughter’s physical well-being (e.g. medical decisions) and moral well-being (e.g. sexual activity and the termination of a human life).

Some will counter that even today there are teachers and coaches and other adults who drive these girls to neighboring states where the laws are weaker than in Massachusetts. While it raises the question of whether these adults are inappropriately overstepping their bounds, their actions also creating problems they won’t be around to deal with.

Who will be there for that girl in the days, weeks, and months to come when she is suffering from the after effects of abortion, which often leads to depression and even suicidal thoughts, not to mention the damage it can do to her physical and mental health throughout her life? Will it be the adult who takes her to the abortion clinic? The man who impregnated her? Certainly not the abortionist.

In the end, it will be the parents who weren’t allowed to be there for their daughter in the first place, who will be left to help her pick up the pieces. They will do it out of love, even as the Commonwealth tells them it is their responsibility to deal with the repercussions of a decision they weren’t allowed to be even know about beforehand.

Of course, if the parents don’t even know about the abortion because they weren’t required to give their consent, they might never know that their daughter needs their help. And she will end up suffering in silence.

We can do better for our daughters in Massachusetts. Tell your state senator, they need to do better by opposing S.754.