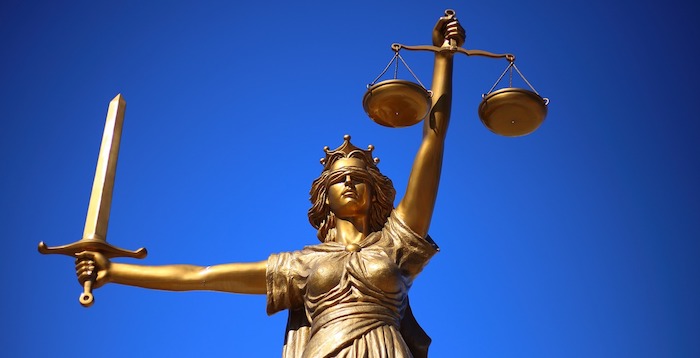 Actually, I felt horror, intense sadness, and fear when, as I wrote in the blog, I was “threatened with termination (after the fact) for refusing to participate in an unethical health care decision years ago.” I was trying to save my patient from being deliberately terminated with an overdose of morphine that neither he nor his family requested, but I found no support in the “chain of command” at my hospital. I could not pass this patient to another nurse so I basically stopped the morphine drip myself, technically following the order “titrate morphine for comfort, no limit.”

Especially as the sole support of three children with no family support, I feared losing my job but I could not participate in good conscience for my patient’s sake. I did not feel either heroic or whiney.

I’ve known other doctors, nurses, and therapists who have similarly put their jobs on the line for the real reason for conscience rights: protection of patients. We are a thinning white line in the face of expanding demands for deliberate death as a civil right while our US and other countries’ professional organizations are changing or considering changing their positions against medically assisted suicide and euthanasia.

If we who refuse to terminate our patients are harassed or eliminated from our professions and future potential students discouraged from choosing such a profession, patients will be denied the choice of such medical professionals and a final barrier will be broken in the lethal flood to follow.

Already there are impatient calls to expand medically assisted suicide and euthanasia.

Thaddeus Pope, JD, PhD, the influential Director of the Health Law Institute and Professor of Law at the Mitchell Hamline School of Law in Saint Paul, Minnesota and writer of the Medical Futility Blog, wrote an article last December titled “Medical Aid in Dying: When Legal Safeguards Become Burdensome Obstacles” for the American Society of Clinical Oncology Post. (According to ASCO, it “has taken no official position on medical aid in dying”.)

Pope notes the “uniformity and similarity” of the six current medically assisted suicide statutes but brings up four so-called “safeguards” affecting the “next-generation issues: the justifiability of prevailing eligibility criteria and procedural requirements” that will allegedly need to be addressed. (Emphasis added)

The first is “Expanding From Adults to Mature Minors” which Pope characterizes as “unduly restrictive” in part because “Many states already allow terminally ill mature minors to withhold or withdraw life-sustaining treatment.” (Emphasis added)

Pope’s second issue is “Expanding From Contemporaneous Capacity to Advance Directives”, stating that “All six statutes require that the patient concurrently have both a terminal illness and decision-making capacity. But this dual mandate excludes many patients who have no other exit options” such as those with “advanced dementia.” (Emphasis added)

The third issue he cites is “Expanding From Terminal Illness to ‘Reasonably Predictable’” because:

“(T)his rigid time frame excludes patients with grievous and irremediable conditions that cause suffering intolerable to the individual. Some medical conditions may cause individuals to irreversibly decline and suffer for a long period before dying. Instead of demanding a strict temporal relationship between a medical condition and death, these statutes might be more flexible and instead require that death be ‘reasonably predictable’.” (Emphasis added)

Pope’s final issue is “Expanding From Self-Ingestion to Physician Administration”:

“First, it excludes patients who lose the ability to self-administer before they otherwise become eligible. Second, self-ingestion is associated with complications. For example, around 3% of these patients had difficulty ingesting or regurgitated the medication. Other patients regained consciousness after ingestion.” (Emphasis added)

And, as in most of the previous issues, Pope approvingly cites the rapidly expanding assisted suicide situation in Canada:

Ironically, there is one so-called “safeguard” that Pope would like to see tightened:

This discrimination in suicide assessment is not acceptable for any suicidal person—except now, of course, for a person requesting medically assisted suicide.

Without a strong resistance movement, these proposals are only just the next step in the death agenda. So far, much of the public, government officials, and medical professionals have been shielded from the real truth by euphemisms and false reassurances from assisted suicide supporters, a mostly sympathetic mainstream media and often spineless professional and health care organizations. We all must educate ourselves to speak out before it is too late.