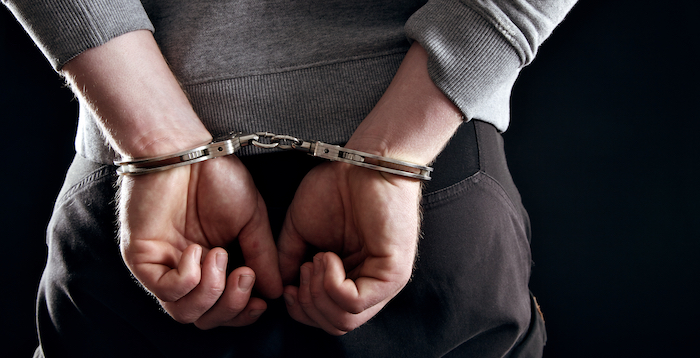 Fourth in a series: The Abortion Industry Plays a Key Role in Human Trafficking

Eighty percent of human trafficking involves the sexual exploitation and coercion of women and children.

In January, President Trump issued a proclamation opposing human trafficking and slavery, bringing needed attention to an evil that too often remains unseen in the darkest shadows of society.

More is needed, obviously. Here’s a good idea pending in Congress to aid this righteous cause. HR 1865 would add criminal penalties to the federal law for 'facilitating the prostitution of another person' — with extra penalties if five or more persons are so facilitated — specifically and explicitly including those prostituted in online exploitation schemes.

Perhaps most notably, the bill would create an explicit right for sex-trafficked victims to sue their tormentors in federal court: Civil Recovery.—Any person injured by reason of a violation of section 2421A(b) may recover damages and reasonable attorneys’ fees in an action before any appropriate United States district court.”

The text of H.R.1865 - Allow States and Victims to Fight Online Sex Trafficking Act of 2017 states the Act would “amend the Communications Act of 1934 to clarify that section 230 of such Act does not prohibit the enforcement against providers and users of interactive computer services of Federal and State criminal and civil law relating to sexual exploitation of children or sex trafficking, and for other purposes.

“It is the sense of Congress that—

(1) section 230 of the Communications Act of 1934 (47 U.S.C. 230; commonly known as the “Communications Decency Act of 1996”) was never intended to provide legal protection to websites that unlawfully promote and facilitate prostitution and websites that facilitate traffickers in advertising the sale of unlawful sex acts with sex trafficking victims;

(2) websites that promote and facilitate prostitution have been reckless in allowing the sale of sex trafficking victims and have done nothing to prevent the trafficking of children and victims of force, fraud, and coercion; and

(3) clarification of such section is warranted to ensure that such section does not provide such protection to such websites.”