Kennedy to Retire from SCOTUS before 2018 Midterms 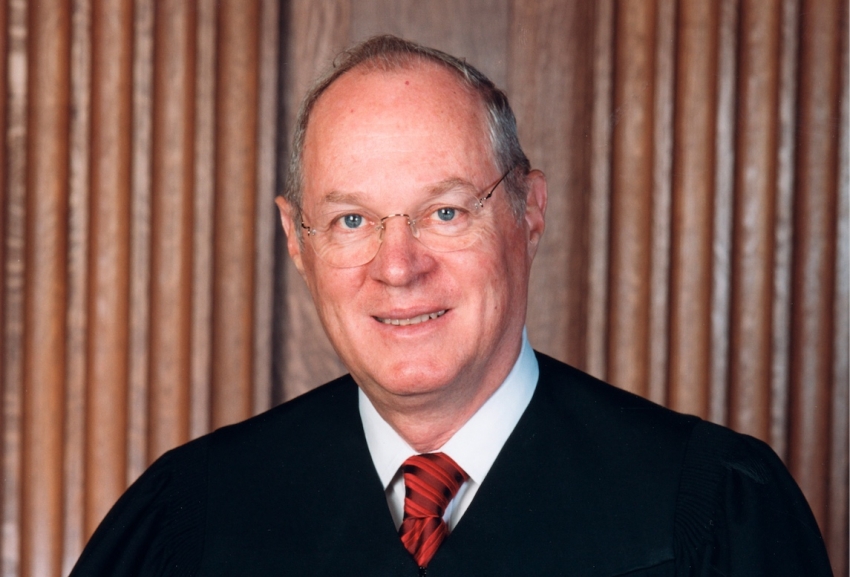 Rumors that began in the early part of this year that Justice Anthony Kennedy was contemplating retirement from the Supreme Court. Recently, the rumors had begun to circle around the idea that he would retire this month, but the Above the Law blog, the ultimate legal gossip column, threw cold water on the idea last week.

Now we have learned that Kennedy has told his 2018 law clerk applicants that he intends to retire right before the 2018 midterm elections. The Election Law Blog has a good, quick analysis of what that would mean for the Court and for Republicans right before the election.