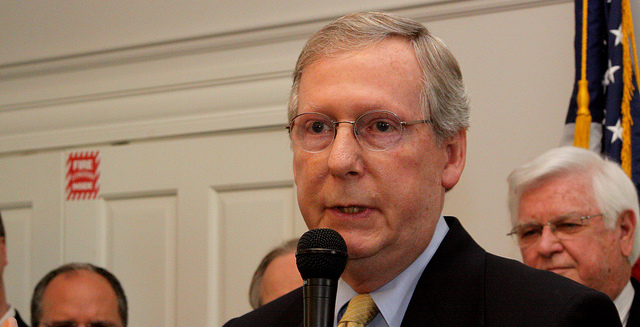 No one is more opposed to Obamacare than pro-lifers. No one worked harder in the 2016 election to ensure that it would be repealed.

Yes, it is taking longer than expected, but it will happen. Take heart from this balanced analysis in American Thinker.

The media will hail the death of Trump's agenda, but that's ridiculously premature and wishful thinking.  The GOP is not interested in emasculating its president and party leader by blowing up his agenda.  When Republicans return, there will probably be another attempt to repeal and replace Obamacare (probably crafted with a lot of help from the White House) and perhaps even a deal to raise the debt limit.  Bottom line: Trump and the Republicans are not going to be sitting still, and despite the attempt to kill the president's agenda, it will go forward.

And keep up your good, productive work!