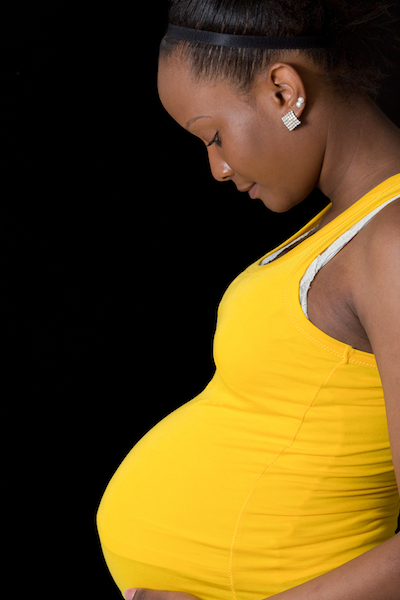 Abortion kills unborn children of several minorities at a much higher rate than the national average. In other areas of life there are government-imposed protections to defend minorities against “disparate impact.”  Why, if our leaders are so concerned about racial and ethnic equality, is there no interest in the elite “pro-choice” circles, which often claim to have a special concern for the rights of minority women, in this issue? Could it be that many pro-abortion activists believe that minorities, indeed societies, are better off if more black and brown children are killed before they have a chance to draw breath?

Look over these resources to learn the truth about abortion and racism: