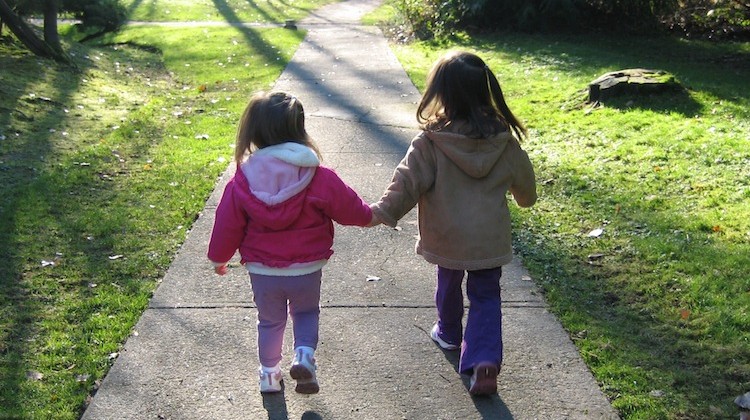 Recently, the Massachusetts Legislature passed legislation which, among other things, would allow the creation and destruction of human embryos for stem cell research. In order to do this, they essentially overturned a Massachusetts law which defined an unborn child accurately and scientifically as the individual human life in existence and developing from fertilization (conception) until birth. They rewrote the law to define an individual human life as beginning at implantation (which occurs from 5 to 8 days after fertilization), when the embryo buries itself in the lining of the womb. In doing so, they ignored the consistent testimony of embryologists that an individual human life does, in fact, begin at conception.

In the most recent edition of The Developing Human, the authors define zygote or fertilized ovum as the beginning of a new human being. Scores of other statements can be easily obtained through a quick search of embryology texts from over the past several decades. At a recent event, two state senators gave the following four justifications for the changes in Massachusetts law; none of them can withstand serious scrutiny:

1. At conception, a new genome [a set of genetic instructions] is formed.

This statement is correct, but incomplete. At conception (fertilization), a new human genome is formed within the physiology of a living cell. The single cell that results from conception [zygote] is genetically human, self-developing and therefore is an individual human being. Through a series of divisions, the single cell becomes a multi-cellular embryo and matures through various stages to become an adult.

2. Individuality is conferred later. [twinning occurs at up to 14 days gestation; chimeras]

Identical twins occur when the zygote or early embryo divides completely. This occurs in only 3 or 4 of every thousand births – 0.3 – 0.4%.  This means that over 99.6% of conceived humans are and remain individuals from the moment of conception. The formation of identical twins is not completely understood; however, recent studies indicate that this may not be an ordinary part of embryonic development, but is caused by external factors, such as variations in the thickness of the membrane that surrounds the embryo.

The most recent advances in embryology confirm that the embryo is not a mere cluster of unspecialized cells, but an integrated, individual human being. Just as in a multi-cellular adult, the embryo’s cells work in cooperation and communication with one another for its own growth, development and continued existence. Differentiation into cells with different roles and functions begins with the very first cell division and proceeds according to an internal plan. The cells of an intact embryo are parts of an individual regardless of their potential when separated externally or artificially.

Chimeras are individuals formed when two individual embryos are combined. There are only about 30 recorded instances in recent medical literature. The formation of a chimera simply means that two individuals have ceased to be and a third has come into being from their parts.

Rather than rewriting laws to mistakenly identify implantation as the beginning of an individual, we should maintain the accuracy of fertilization (conception) as the beginning of a human life, and, include in accord with the intent of the law, twins, triplets, clones, etc.

[Catholicism, Judaism, Islam disagree on the status of the early embryo] By definition, a person is a human being. Ordinarily, we think of a person in terms of what we usually see: a baby, a child, an adolescent, or an adult. An embryo or a fetal child, by virtue of genetics and physiology, is a living being, a person, and is worthy of legal protection. Some have tried in the past to define a person by various capabilities or functions, self-awareness or viability, for example. However, these capabilities simply mark stages in development and do not define our innate humanness. An embryo is a person at a very early stage of life.

4. When does life begin for the embryo created through nuclear transfer (no conception; no sperm)?

The purpose of fertilization (conception) is to form a complete set of genetic instructions (a diploid number of chromosomes) for the new individual, and to initiate division and differentiation of the cells. Ordinarily, this is accomplished when the sex cell of each parent contributes half of the genetic material. In nuclear transfer, the purpose of fertilization is accomplished when a complete set of genetic instructions from a body cell is transferred to an ovum, whose own set of instructions has been removed, and development of the resulting zygote is externally stimulated. This is cloning; a conception has taken place; a new life has begun. It is the same method by which the first mammal was cloned – a sheep named Dolly – in 1997.

In addition to its flawed reasoning in formulating this legislation, our lawmakers have avoided credible evidence that certain kinds of adult stem cells exhibit the same type of flexibility as embryonic stem cells, and have demonstrated far more potential to provide therapies for various medical conditions. In doing so, they have unnecessarily initiated a moral crisis by allowing, for the first time in our history, the creation of human beings for the sole purpose of experimentation and destruction. Hopefully, the citizens of the Commonwealth will contact their legislators and urge them to repeal this legislation and restore respect for human life.

NRLC Legislative Action Center
Action Alerts and voting records for the both US House and Senate.
Write to Congress:
By typing in your zip code, you can find your elected representatives in Congress. Send free e-mails to your congressional representatives on key pro-life issues.