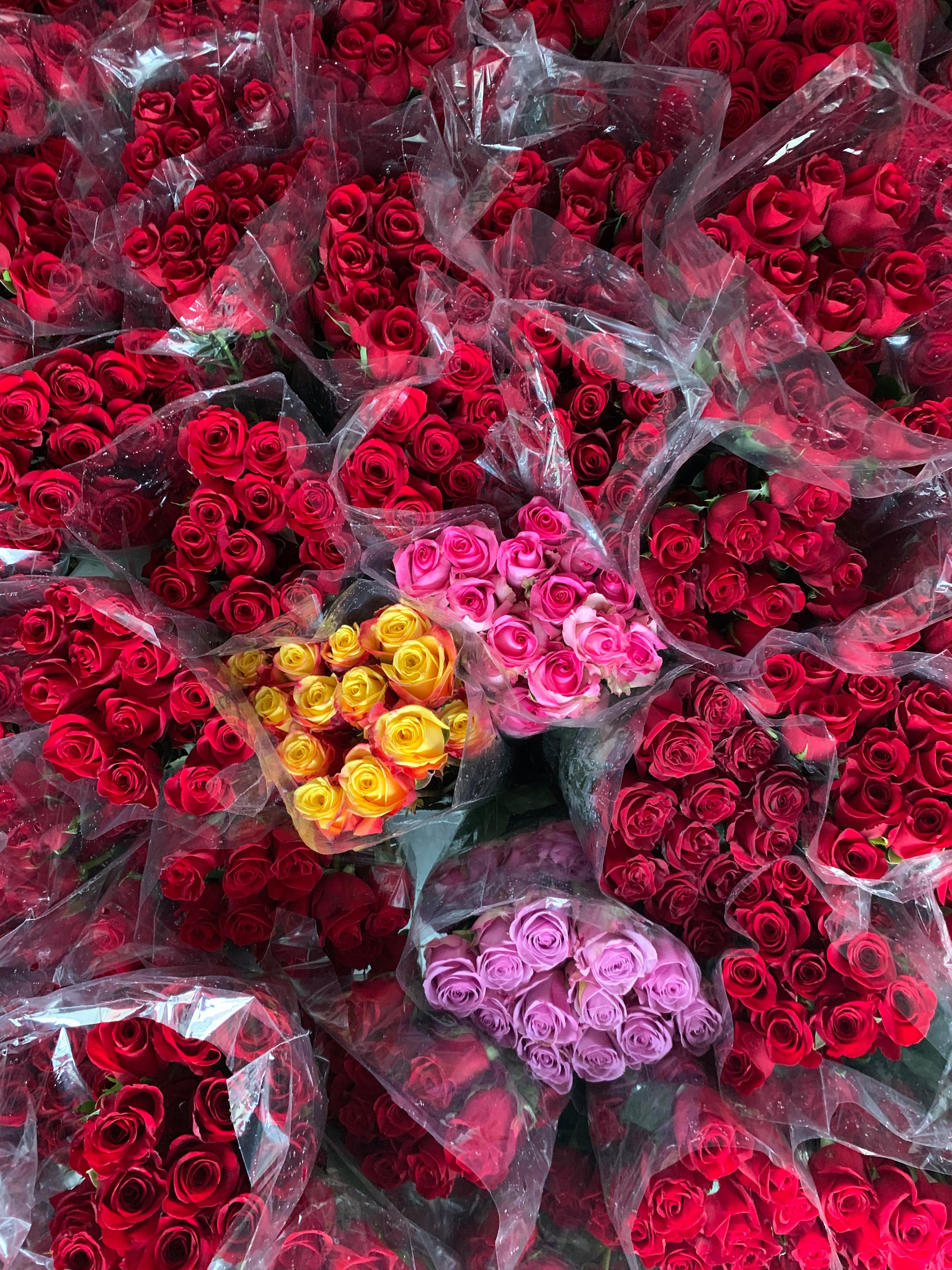 "R.O.E." failed to pass committee review after thousands of citizens gathered to oppose it in bth 2019 and 2020. Pro-abortion lobbyists then inserted the provisions found in "R.O.E" into the annual state budget, where house and senate versions were reconciled as "section 40" and sent to Governor Baker for approval or veto. Governor Baker had previously stated that he would veto "R.O.E" and reject any legislation including its provisions that legalize passive infanticide and remove parental consent. Baker rejected most of the pro-abortion provisions, including the lowering of consent for our children to 16 and removing parental consent. He left in provisions that would permit passive infanticide.

Representatives Marc Lombardo and Allyson Sullivan have introduced an amendment to the state budget to protect our infants born alive during an abortion,  “Guaranteeing Medical Care to Babies Born Alive,” which reads as follows:

Contact your state representative to ask him or to support the amendment, "Guaranteeing Medical Care to Babies Born Alive," and tell them you expect them to support a veto of the budget if it includes the "R.O.E" Act's

You can look up your senator at MALEGISLATURE.GOV/findmylegislator