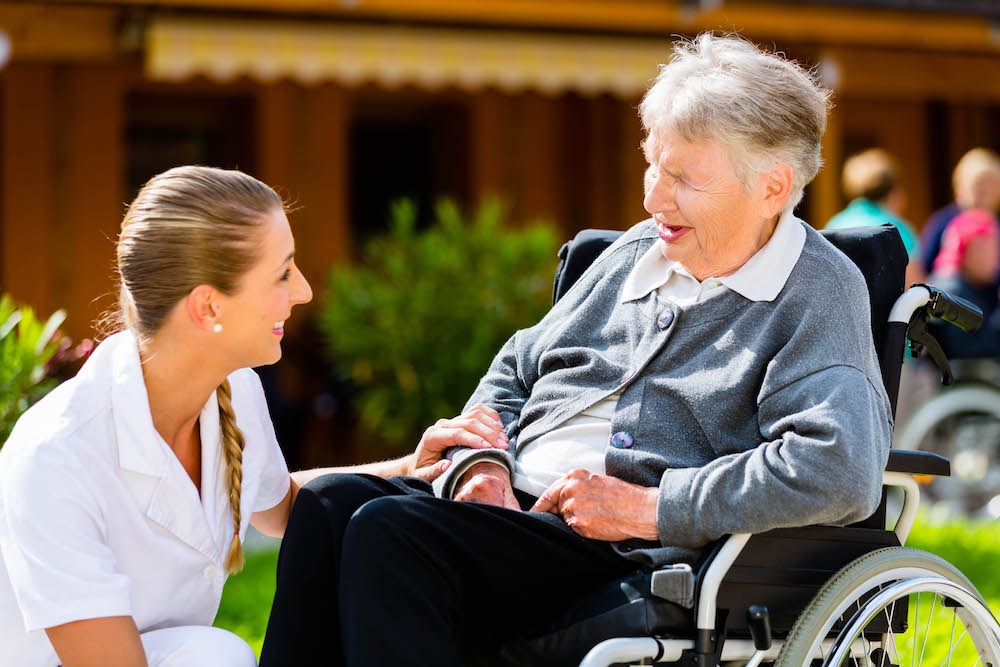 Doctor-Prescribed Suicide and Euthanasia are some of the greatest challenges currently faced by those dedicated to the protection of human life from conception until natural death.

On this page you will find resources laying out the best arguments (those that work as well as those that are merely accurate without convincing others) against Doctor-Prescribed Suicide as well and links to several online sources which will provide excellent further information as well as some context and information about euthanasia worldwide.