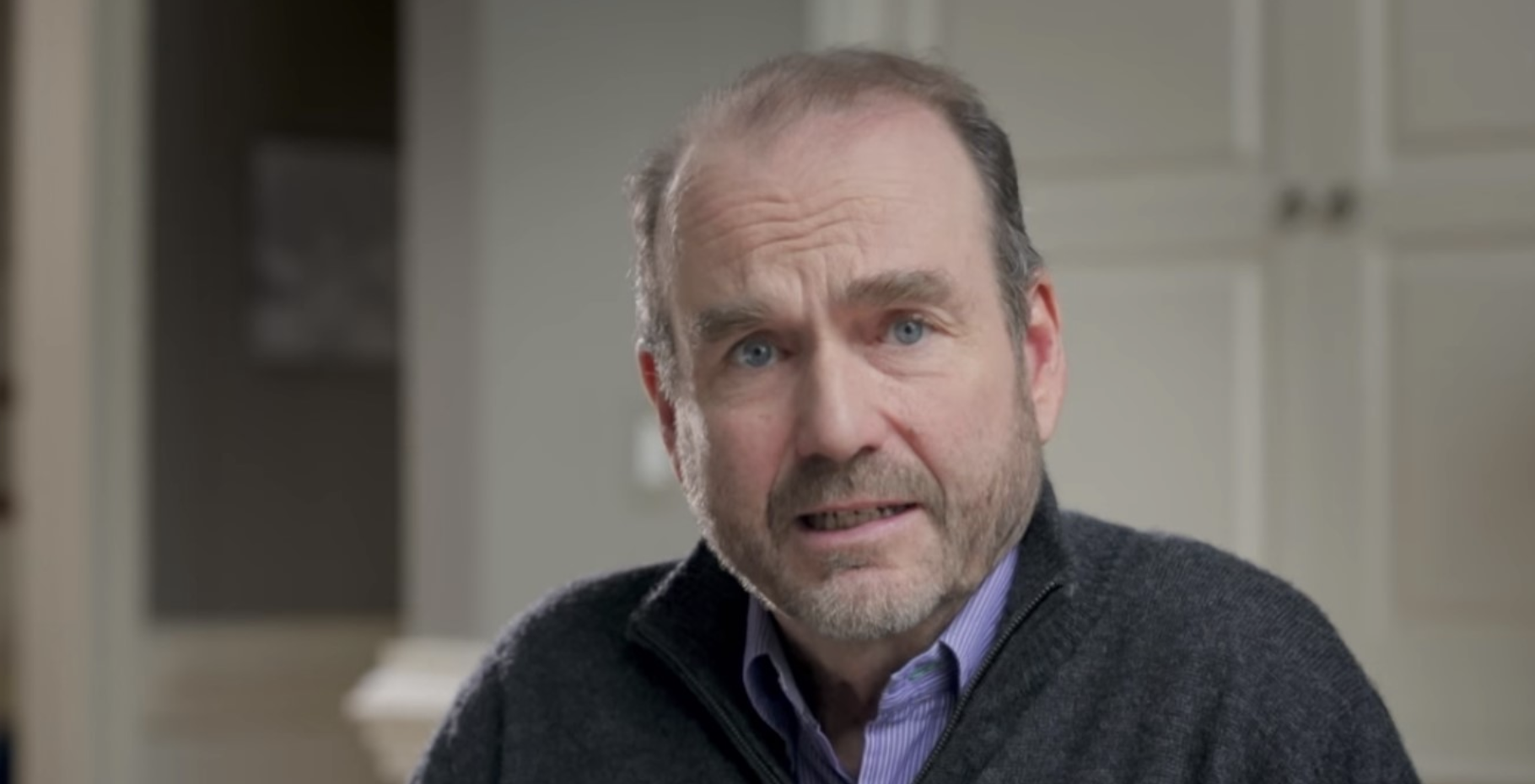 A super-rich Democrat Congressional Candidate has given generously to a group that wants to tax parents who have more than two children. Scott Wallace is a grandson of FDR’s 2nd. Vice President, Henry Wallace, who thought Stalin was really cool.

Through his family’s Wallace Global Fund, Scott has funneled ten of millions to leftist causes. The Republican Jewish Coalition discloses that over the past 20 years, the Democrat candidate in Pennsylvania’s 1st. Congressional District has given more than $300,000 to the Boycott Divestment and Sanctions movement, which targets Israel for economic annihilation.

He’s also given $7 million to the death-dealers of Planned Parenthood, NOW, and their allies.

FOX News reports Wallace gave more than $1 million to a group pushing zero population growth, so it could promote a plan to tax ”irresponsible breeders” (families with more than two children).

It’s funny, in a sick sort of way. The pro-abortion movement says it’s about “choice.” But those who won’t tow the party line get none. It would force taxpayers to pay for abortion, force pregnancy resource centers to “offer” abortion as an alternative, force America to promote abortion and contraception overseas, and now, force families to pay to have more than two kids.

They really do hate the idea of procreation – believe it’s a threat to the planet.

This, while worldwide fertility rates have declined 50% since the 1960s. America now has a fertility rate of 1.7 children per woman, well below the replacement level of 2.1. Where will the workers of tomorrow come from? South of the border? Mexico’s fertility rate is barely at replacement.

The groups Scott Wallace supports with his family’s money have a Stalinist approach to the family. If the mini-Soros is elected, he’ll make a fitting addition to a political menagerie of the left that includes Nancy Pelosi, Alexandria Ocasio-Cortez, Maxine Waters, Bernie Sanders, Elizabeth Warren, and Governors Jerry Brown and Andrew Cuomo.