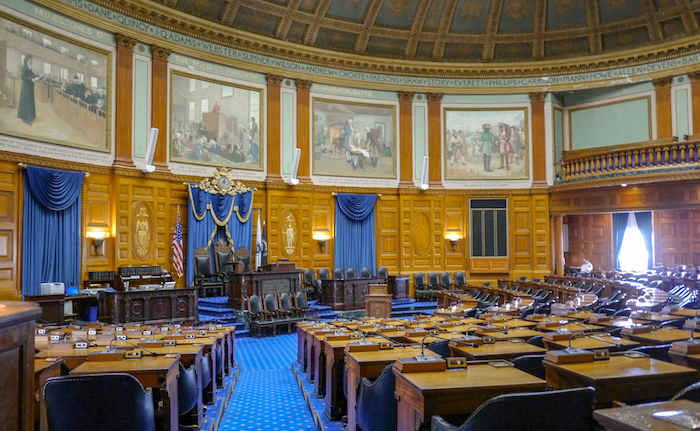 Some of Massachusetts Citizens for Life’s most successful activism has been in the area of passing pro-life legislation. Since 1973, MCFL has influenced the passage of laws that promote legal protection for every human being, in and out of the womb. MCFL supports laws that save lives and teach society a full-spectrum respect for human life.

Studies now show that these laws save lives.

MCFL has been bringing a vigorous lobbying effort to the State House since its foundation in 1972. We play a key role in crafting pro-life legislation and each legislative session we present a legislative agenda designed to advance the cause.

Passing legislation, however, is only half the work we do at the Statehouse. The other half is halting the passage of pro-abortion and anti-life measures. Education about these unjust bills and measures is key to defeating them. MCFL is committed to providing the necessary education to ensure that everyone, pro-life and otherwise, understands the pernicious nature of pro-death laws.

Are Your Elected Officials Pro-Life?