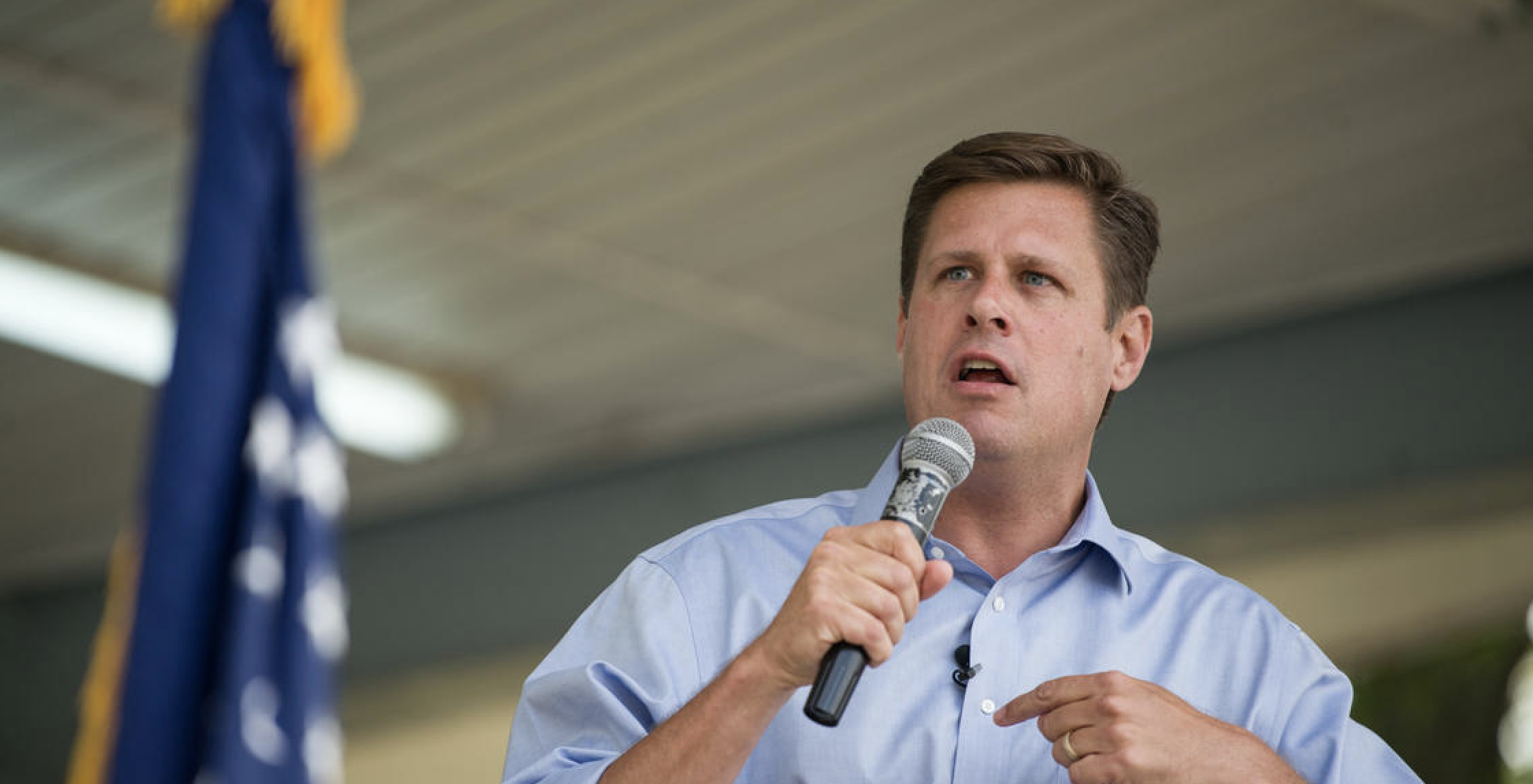 Geoff Diehl for U.S. Senate
We, who are pro-life, have an excellent opportunity to elect a candidate for the U.S. Senate from Massachusetts who is also pro-life. He has the rare combination of being fiscally and socially responsible, yet at the same time he values the sanctity of life. He is socially responsible since he believes in helping others and has a track record of doing so. He is fiscally responsible and as a State Representative, among other fiscal steps he took, he was able to bring about the defeat of an automatic gas tax increase that would have cost taxpayers over $2 billion! Most Massachusetts taxpayers are unaware of the fact that the Massachusetts state debt in fiscal year 2015 was a whopping $75.3 billion according to the U.S. Census Bureau. It is higher now. This is precisely why we need a good Republican representative in the U.S. Senate in Washington.
For a lot of reasons, Geoff is the right man. The pro-abortion movement is spinning out of control. Planned Parenthood that takes the lives of over 330,000 babies per year receives $500 million in federal taxpayer money. Yet they also got caught red handed in the horrendous act of selling baby body parts. Further, there are many Democratic members of both the House and Senate who are pushing for full term abortions! If you remember, Hillary Clinton during her Presidential campaign stated she was in support of full term abortions and justified it as being a "woman's choice". Full term! Just think about a beautiful child's life being taken through the brutal procedure of a full term abortion.
This is why, we need someone like Geoff in Washington...for fiscal, and social responsibility;  and for being a representative for the sanctity of life. His opponent is Elizabeth Warren, who is also a full term pro-abortion proponent.
Geoff has shown that he has courage. Recently he spoke out in favor of Supreme Court nominee, Judge Brett Kavanaugh, and his beautiful family. It is so easy to sit back and do nothing. Not Geoff! He also has two beautiful daughters and I am sure that he can only imagine what it is like to have his family be so unjustly treated, with an attempt to destroy them. I highly respect Geoff Diehl for speaking out, especially when he is involved in an election campaign.
We have a great choice in the midterm elections in November. Please strongly consider a vote for Geoff Diehl. Get out there to vote and encourage others to do so. This, for a lot of reasons, is an extremely important election.
Al DiLascia
Chicopee, MA