Printed in the Daily Hampshire Gazette 14 June 2019: MCFL'S Vice President, Myrna Maloney Flynn, asks: Why endanger our women and girls in a hasty reaction? She highlights the dangerous provisions in this proposed bill's knee-jerk response to current cultural waves, and demands accountability.

I’d like to provide context for my quote regarding parental consent being eliminated from current abortion law if The ROE Act passes (“Northampton City Council backs expansion of abortion rights statewide” June 7, 2019).

ROE supporters believe ending viable infants’ lives is justified in two particular circumstances, yet the pro-abortion Guttmacher Institute has admitted that “data suggests that most women seeking later terminations are not doing so for reasons of fetal anomaly or life endangerment.” 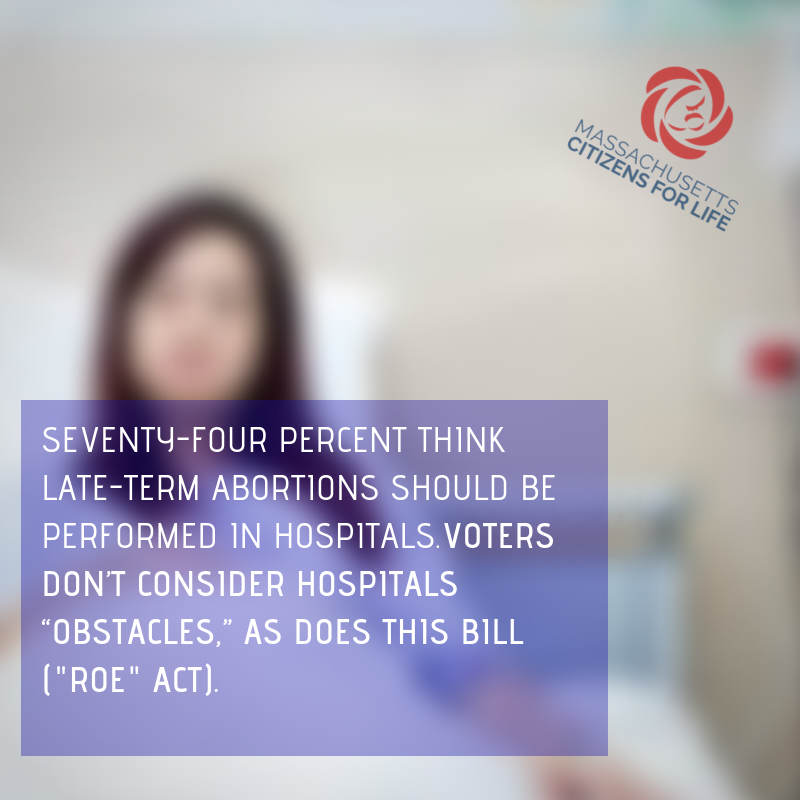 Seventy-four percent think late-term abortions should be performed in hospitals. Voters don’t consider hospitals “obstacles,” as does this bill. If ROE aims to expand access to abortion, it’s worth asking: If Massachusetts residents have access to the best hospitals in the world, why must these dangerous abortion procedures be performed in clinics?

There were 18,256 abortions reported by our state last year, enough to eliminate the population of Northampton in 18 months. Of that total, 47 percent were performed on women who’d already had at least one abortion. So, despite what ROE proponents asserted at the City Council meeting, abortion is accessible here. However, just 334 abortions were performed on girls under 18.

In 1997, Planned Parenthood challenged the requirement that both parents consent for a minor to obtain an abortion; the Supreme Judicial Court decided that just one parent need provide permission. Now, the organization seeks to remove even that one parent, or any adult, from the conversation.

Who wins if ROE is passed? Women and girls will be less safe, infants who survive abortion attempts unprotected, and a majority of our state’s voters ignored. Hastily enacting ROE in response to Trump’s administration, Supreme Court appointees, or restrictive measures passed elsewhere undermines our state’s history of democracy, liberty, and the defense of human rights. 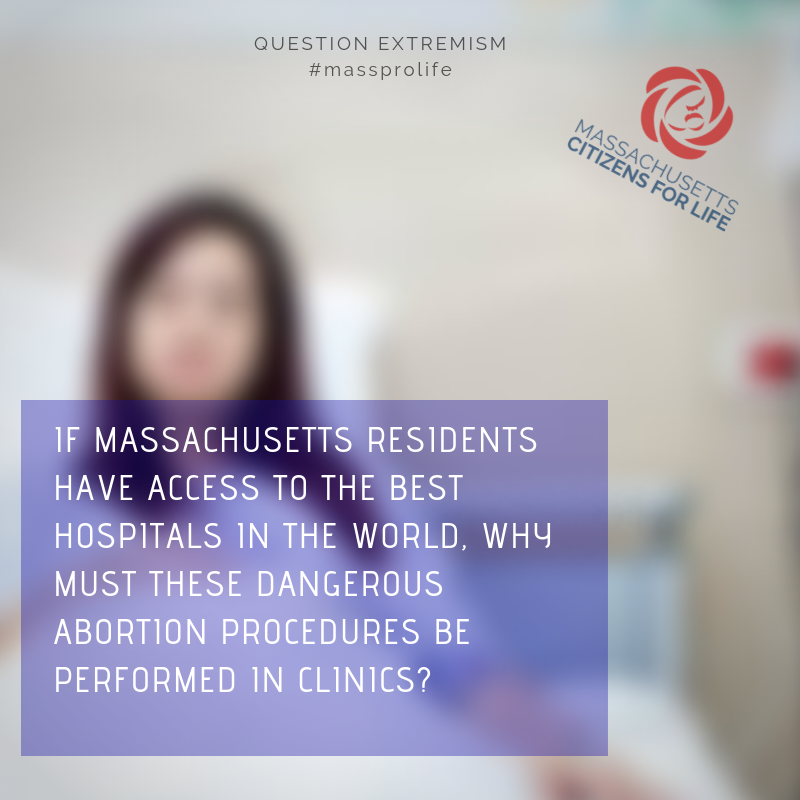