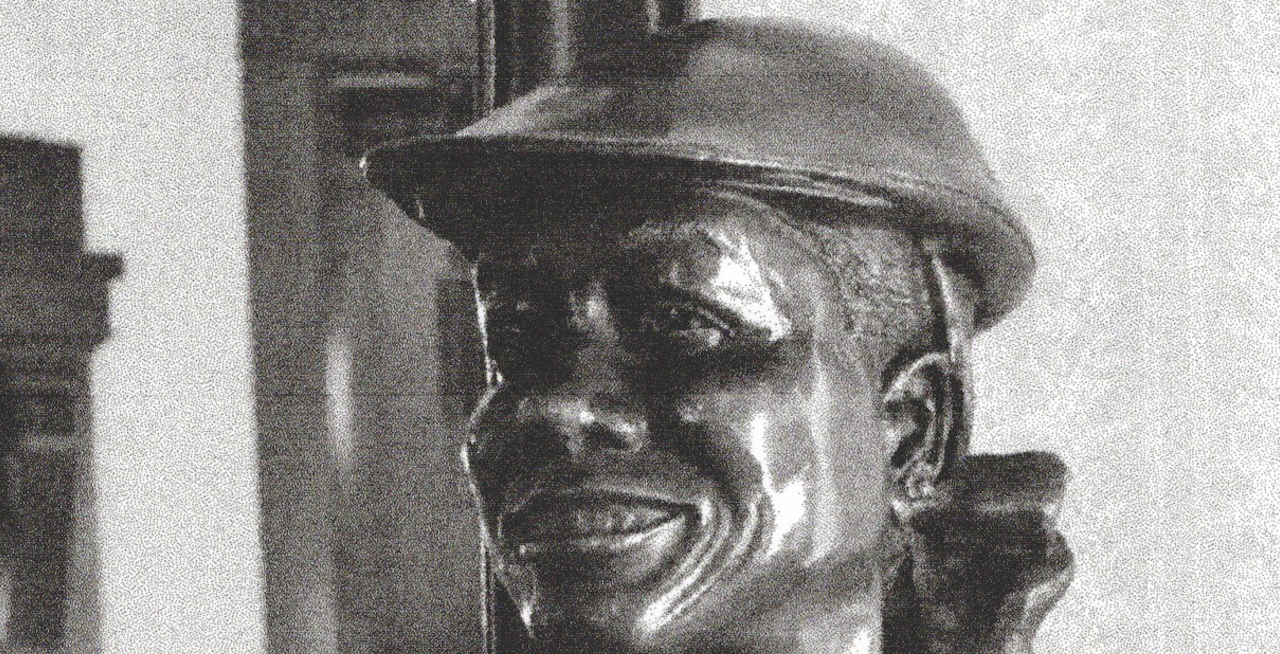 By John Curry -
How do I begin to write about Dr. Mildred Jefferson?
I could mention her many accomplishments: receiving a double promotion twice, graduating summa cum laude from Texas College in Tyler, Texas, or receiving a Master’s degree from Tufts University, or her being the first African-American woman to graduate from Harvard Medical School, the first female surgical intern at Boston City Hospital, and the first female to be admitted to the Boston Surgical Society. She was highly regarded by her patients and many fellow doctors, a legend in her time as a magnificent speaker for life, and the first woman to receive the prestigious Lantern Award for Patriotism from the Mass. State  Council of Knights of Columbus.
Instead, I am writing about her being honored in her home town of Carthage, Texas. On February 21, 2018, I received an e-mail about the Bust Unveiling Ceremony in Anderson Park located in downtown Carthage, Texas. After researching the ceremony and how it came to be, I found an article in the local newspaper, the Panola Watchman, that gave the details about the events leading to this dedication. The article mentioned Mike Parker, a local attorney, who was behind the movement to honor Dr. Jefferson.
I called Mr. Parker and explained that I was a friend of Dr. Jefferson and was happy to hear that she was being honored with a bust and plaque. I asked him how he came to be involved in this project and he said that after reading her obituary, he could not let this wonderful woman from Carthage be forgotten. Mike Parker has practiced law in Carthage for many years and had never heard of Dr. Jefferson. He began his research into her life and was soon in contact with her cousin. Mike contacted a well known local artist and sculptor named Bob Harness who agreed to help with the bust and plaque of Dr. Jefferson. The committee contacted the County Commissioners’ Court for permission to place the bust in the public park and received enthusiastic support.
Plans were made to raise funds and place the bust in Anderson Park. It was decided that not only would a bust be commissioned, but a scholarship to Panola College in Carthage would be named the Dr. Mildred Fay Jefferson Memorial Scholarship. As this is an endowed Scholarship, $10,000.00 must be raised before it can be established. At this time only pledges are being requested. When the total is reached, the donors will be notified and the money will be sent to the college at that time. Anyone wishing to donate may contact the MCFL office and the pledge will be recorded.
Dr. Jefferson helped found The National Right to Life Committee where she served as president three times. She was one of the founding members of MCFL and a former president. Dr. Jefferson was the first member of Black Americans for Life. Most importantly for America was her being responsible for changing the position on life of then governor of California Ronald Reagan who later became an outstanding and staunch pro-life president. As a resident of Boston and Cambridge, she was, also, one of the original hosts of the Boston-based TV show Life Matters and then host of Vital Concerns. As a well-known doctor she shared profoundly important pro-life information on these shows reaching so many viewers. Dr. Jefferson passed away on October 15, 2010.
The work of Mike Parker goes far beyond the norm and we of MCFL owe him a debt of gratitude. At the unveiling of Dr. Jefferson’s bust, David made a comment that resonated with me when he spoke about putting aside Dr. Jefferson’s many achievements we can only think of the many people who are alive today due to her work in the pro-life cause. Most notable about Mike is his appreciation for someone he never knew but for whom he holds a great respect and admiration. Mr. Parker, Dr. Jefferson's family, and all others responsible for this beautiful tribute demonstrate why Carthage was so special to this remarkable lady.
Do you like this post?
Tweet