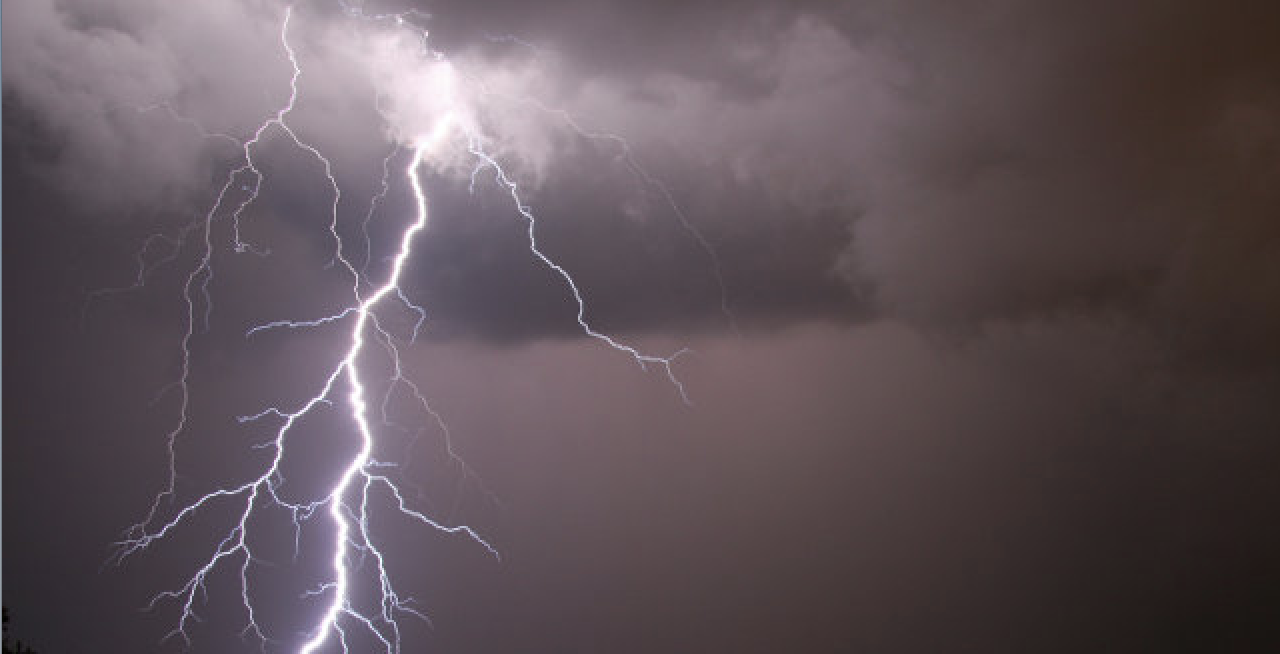 With the election less than 60 days away, almost every poll shows Trump losing support. It’s a carefully orchestrated campaign to depress the Republican turnout in November.

Headline on September 10 story, “CNN Poll: Trump approval down 6 points in a month, hits low among independents.” And on NPR, “Midwest Abandons Trump, Fueling Democratic Advantage for Control of Congress.” The message: It’s all over except the cheering. Welcome Speaker Pelosi – or worse.

One thing none of these stories takes into account is the way they reflect the media’s success at smearing the President.

Many who will vote Republican in November are afraid to admit it to pollsters, for fear they’ll be thought of as a white nationalist-supremacist-bigot-Alt-Right hater. But in the privacy of the voting booth, they’ll vote their pocketbook, border security and the flag – as well as revulsion over the tactics of the so-called Resistance.

Remember the shocked faces at the Networks on election night 2016? Trump was winning -- but how could that be? All of the polls showed him losing in a rout of epic proportions.  Remember: “Increasingly narrow path to the White House for Trump”? Love that narrow path!

In 11 different polls taken days before the election, Trump’s disapproval rating ranged from a high of 61% to a low of 55%. His favorability ratings were generally in the mid-30s. On favorability, Hillary had almost a 4-point advantage over the man who beat her.

Hoping we’ll forget what happened in 2016, the same pollsters are at it again.