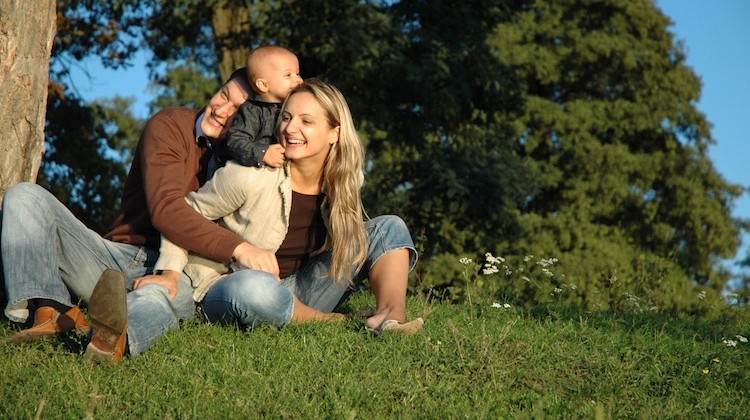 When Justice Blackmun, writing for the majority in the Roe v. Wade decision, stated that there was no need to “resolve the difficult question of when life begins,” he was, in fact, absolutely correct, but not for the reasons he thought. While in Blackmun’s view the “difficulty” in determining when life begins was itself sufficient reason to avoid offering a solution, the truth is simpler.  There was no need to “resolve” the question of when life begins because, at least for those with no interest in clouding the issue through equivocation and obfuscation, the question had been resolved since at least the late 19th century.

The question of what Life, writ large, is might properly be considered a philosophical one.  Once that definition has been settled (as it undoubtedly is, at least to the extent of being able to distinguish what is alive from what is dead or inanimate) however, the question of when a life begins can only be answered by empirical observation—that is science.  Since the 1890s (earlier, according to some historians of science) we have had sufficiently powerful observational tools to know that a unique individual begins developing at the very moment when the male and female sex cells combine.  Changes begin taking place at the moment a sperm cell reaches the glycoprotien zona pellucida of the egg cell.  This binding causes an acrosome reaction in the sperm cell which ultimately results in the release of the male’s genetic material into the egg cell, combination of the male and female genetic material and the creation a genetically unique human.  All this is to say that it has been clear for some time that life begins at conception.

It seems then that the elusive definition that the learned justice complained of must be of humanity rather than life.  Unfortunately for the cause of anti-life sophistry, this apparent complexity is itself a red herring which depends upon the acceptance of the risible premise that because individuals are at different stages of development they therefor belong to different species.

How else can one define recently formed, genetically unique individuals except as new members of their species?  The new zygote produced by a union of two humans is certainly human itself—what else could it be?  Is a tadpole a different species than a frog?  The anti-life rhetoricians seem to be unable to distinguish differences of degree from differences of kind.  If a human embryo or fetus is essentially a different species from an infant is a infant similarly different in kind from an adolescent, a full grown person or a senior citizen?  Obviously there are some in the anti-life movement who be happy for such distinctions to be generally accepted but on the whole, normal people are unable to convince themselves of the truth of such assertions—and with good reason.

Life, in a biological sense, is a discrete physical phenomenon.  Whether or not it is present is a matter of observable fact, not debate.  It is not, and cannot be a matter of opinion, or capability or age.  The facts are the facts.  When a sperm and egg unite they form a new being.  Life begins at conception.