Doerflinger on Doctor-Prescribed Suicide and Euthanasia 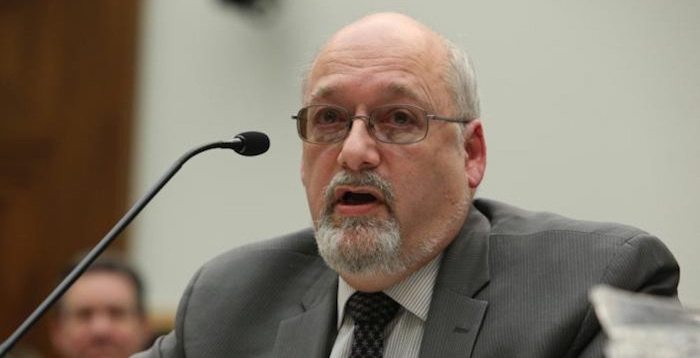 What is the difference between doctor-prescribed suicide (DPS) and euthanasia and what can we learn from other countries where these practices have been legalized. Longtime and well-known pro-life advocate Richard Doerflinger sat down with the Charlotte Lozier Institute earlier this year to discuss the topics and more, including why he is pro-life.

In the interview, Doerflinger, who is Public Policy Fellow with the University of Notre Dame’s Center for Ethics and Culture and an Adjunct Fellow in Bioethics and Public Policy at the National Catholic Bioethics Center in Philadelphia, explains the difference between DPS and euthanasia, and the efforts to legalize these practices.

”Euthanasia is an act or omission that by its nature or by intention causes a person’s death, ostensibly to end suffering. In physician-assisted suicide one person provides the encouragement or the means for someone to kill himself or herself.”

He also gives the most common argument in favor of legalizing DPS and exposes flaws in that argument: “The argument is twofold, as suggested by the Hemlock Society’s more recent name “Compassion and Choices.”

The intention to help cause someone’s death, ostensibly to end suffering, is the motive behind both euthanasia and DPS, he says. “These practices are very old, and the followers of Hippocrates, beginning in the fourth century B.C., differed from other pagan physicians in rejecting physician-assisted suicide,” Doerflinger says. “American promotion of euthanasia, prominent in the 1920s as part of the eugenics movement’s effort to eliminate the 'unfit,' was discredited by the news of Nazi atrocities in the 1940s, but reemerged in the 1970s as part of a debate on 'death with dignity.' Legalization was especially promoted after 1980 by the Hemlock Society, founded by British activist Derek Humphry, who had assisted the suicide of his first wife. Hemlock had its first legislative victory in 1994 in Oregon.”

He adds, “Societies that authorize suicide as a 'choice' for some people soon end up placing pressure on them to 'do the right thing' and kill themselves. That is a development that Hemlock founder Derek Humphry predicted and favored for the elderly (whom he called 'greedy geezers' eating up the resources of the young).”

Doerflinger then answers questions about what can be learned from the examples of other countries that have legalized DPS and how can we effectively debate this issue in the public square.

Finally, on his own pro-life awakening, he recalls:

As a science major in a pre-med program, I was never unclear about “when life begins.” And if we say we have an unalienable right to life, liberty, and the pursuit of happiness, those rights have to belong to everyone who belongs to the human species, at every stage. Otherwise we’re no longer talking about inherent rights, but about privileges bestowed on people because of various abilities – and those privileges can change or be taken away because they’re basically arbitrary.