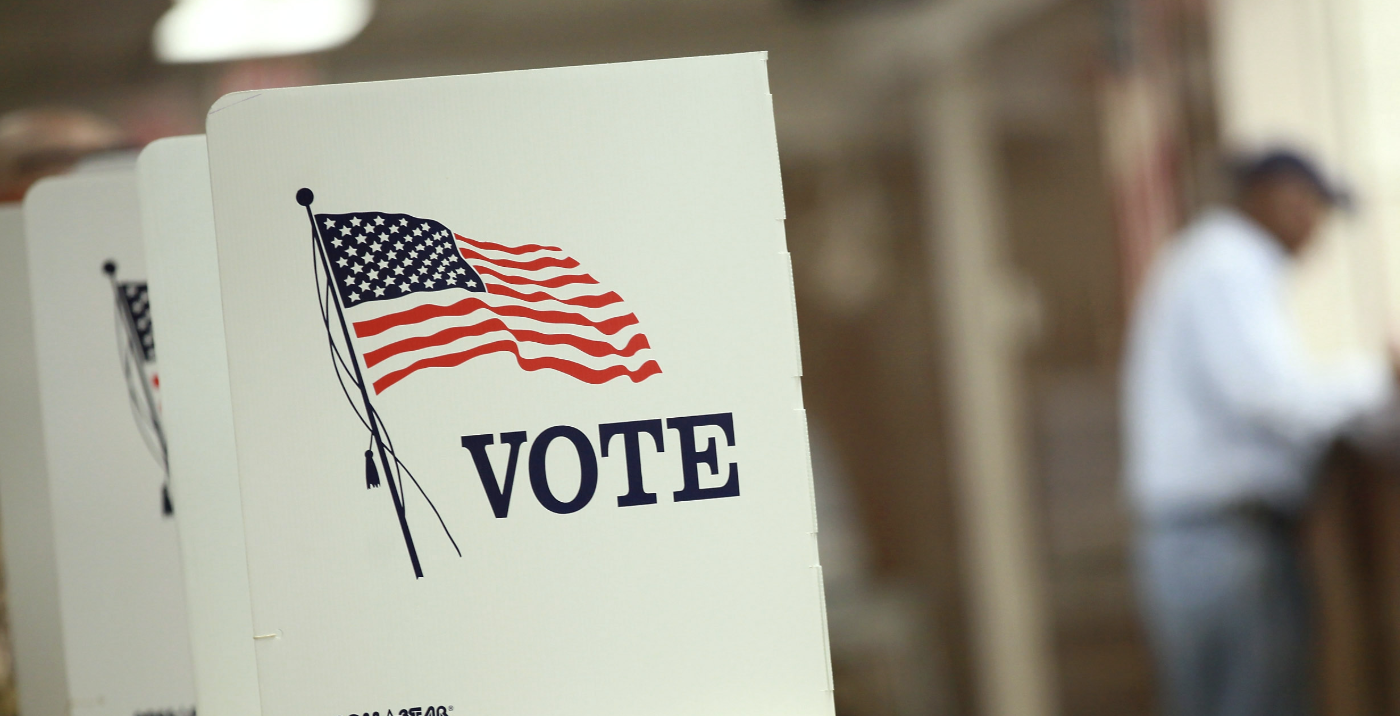 In Understanding what’s behind the ceaseless attempts to discredit single-issue voters, i.e., pro-lifers, National Right to Life News Editor Dave Andrusko makes some excellent points about the effectiveness of being single issue and why that bothers the other side so much.

"The goal is either to discredit pro-lifers in general or to announce that someone has discovered (voilà!) that single-issue pro-life groups are passé. Never mind all that this insistence not to be dragged into other issues has accomplished against pro-abortion forces that have access to money by the billions and the unwavering support of virtually the entirety of the
cultural/media establishment. They know better."