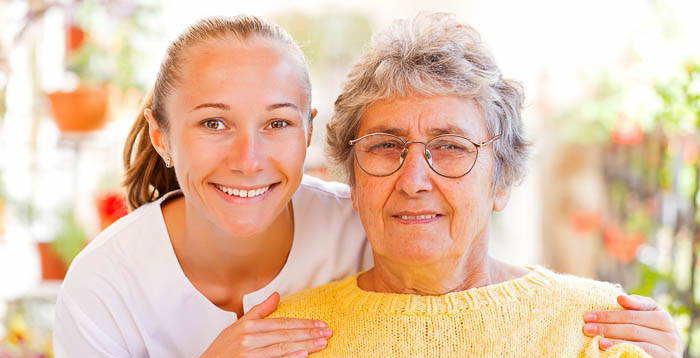 In a recent letter to the editor in the Wall Street Journal,  Dr. David Grube, national medical director of Compassion and Choices, defended doctor-prescribed suicide by stating:

“I knew that the people who requested it didn’t want to end their life. They loved life but realized they had an incurable, terminal disease and didn’t want to suffer needlessly as the inevitable end of life approached.

The proof is that more than one-third of terminally ill Oregonians who obtain the medication never take it, but they get great comfort in knowing they have access to it if they need it, which helps them suffer less.” (Emphasis added)

Is this really the crucial argument to upend our medical and legal ethics to legalize doctor-prescribed suicide?

As a former oncology (cancer) and hospice nurse who cared for many terminally ill patients including relatives over decades, I encouraged my patients and family members to talk about all their concerns. I found very few who wanted to end their lives out of fear of future suffering. I  reassured my patients and relatives that we would make them as comfortable as possible and support them until their natural death. Not one died by suicide and all died with true dignity.

But this was before doctor-prescribed suicide began to be legalized, glamorized and  promoted by activists, especially through sympathetic media outlets.

Where Is the Follow Up on the Patients Who Don’t Take the Lethal Overdose?

What happened to these patients who decided not to take the lethal overdose? Did they unexpectedly improve or find their symptoms adequately treated? Was the terminal diagnosis wrong? Did they find the physical, emotional and spiritual support to continue living?

Unfortunately, those writing state assisted suicide reports are apparently not interested in this important information that could help save other lives.

What Happens to the Unused Lethal Overdose?

Another concern is what happens to the lethal overdose that the patient does not take?

In any home health situation, every unused dose of a controlled medication must be accounted for and disposed of carefully. We know how important it is to keep such medication out of a child’s reach or from misuse by a family member or friend. Keeping overdoses for possible future ingestion is obviously dangerous, especially when our nation is in the middle of an opioid crisis that now kills almost 100 Americans every day.

However when it comes to unused lethal overdoses in assisted suicide, Death with Dignity’s advice  is that:

“Anyone who chooses not to ingest a prescribed dose or anyone in possession of any portion of the unused dose must dispose of the dose in a legal manner as determined by the federal Drug Enforcement Agency or their state laws, if any.”

When even assisted suicide supporters admit data suggests that the “distress prompting patients to request these lethal medications primarily stems from their fear over losing control at the end of life” but claim that the more than 33% who don’t take the prescribed lethal overdose should still have it to supposedly “get great comfort in knowing they have access to it if they need it”,  doctor-prescribed suicide is further exposed as a terrible response to human fear and despair.

As our National Association of Pro-life Nurses states, patients need us to take their hands, not their lives.