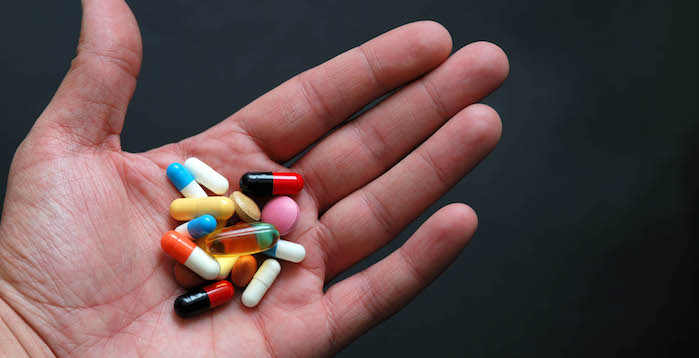 Coalition forces are gearing up to present testimony before the Joint Committee on Public Health at hearings at the State House on Sept. 26 against bill S1225/ H1194, the End of Life Options Act, which would legalize doctor-prescribed suicide. The bill's primary sponsors are Rep. Louis Kafka of Stoughton and Sen. Barbara L’Italien of Andover. MCFL asks members and supporters to attend the hearings en masse to show their opposition.

MCFL's summary of the bill states, “This law would overturn the will of the voters as expressed in 2012 when they voted against Question 2, the doctor-prescribed suicide referendum. Kafka has introduced a version of this bill each year since 2009. It would allow doctors to prescribe suicide pills to terminally ill patients with 'six months to live', but doesn’t address all the same concerns about coercion of patients, the imprecision of terminal diagnoses and time to live, and the rest. MCFL will be asking members to vigorously oppose these bills just as they have previous attempts to force this legislation on Massachusetts. If passed, this bill would place the elderly, infirm, sick, disabled, and vulnerable at grave risk and radically change the nature of our healthcare system. The bill’s sponsoring organization, Compassion and Choices (formerly the Hemlock Society), recently moved Massachusetts to the top of its priority list. H.1194 has 45 sponsors this session, up from 39 in the last session, while S.1225 has 11 sponsors.

Sen. John McCain’s recent announcement that he is suffering from glioblastoma, recalls the tragic case of Brittany Maynard, a young woman diagnosed with the same aggressive form of brain cancer. Compassion and Choices exploited Maynard's cancer to sway public opinion in favor of the deadly practice in order to pass legislation in California. However, glioblastoma survivor JJ Hanson argues that legalization takes hope away from patients.

Hanson recounted his ongoing battle against glioblastoma speaking at MCFL's Mother's Day Dinner in 2016. Hanson said, “The narrative in my case was, 'Give up. You can't fight this. It's easier if you do this.' I got mad. I know people who have survived a long time with this disease and have beaten the odds. When there’s a choice between hope and hopelessness, it's no longer the person's decision. It's a doctor's decision or an insurance company’s decision. People can influence you in a negative way. It's society changing, becoming a culture of death.

“I learned more about legislation allowing doctor-prescribed suicide. I understood that the issue is not just about one individual. It affects a lot of other people. Statistics say 50% of Americans will have cancer in their lifetime. Doctor-prescribed suicide is being promoted as the best alternative for the end of life. It becomes a great danger for those of us who want to fight to survive. If DPS was legal in my state, I would have had lethal drugs available when I was at my lowest point emotionally.

He continued. “Since 1999, the general suicide rate nationwide has increased 24%. In states where DPS is legal, there's a 6% increase in suicide rates above the national average. You're seeing suicide contagion in those states. The societal norm is changing. The value of life diminishes when others see life as a burden. That's the danger of this type of legislation.”

The Patient's Rights Council says that the proposed Massachusetts legislation creates loopholes that place vulnerable patients at risk and exacerbates the existing inequality in the healthcare system. “Government bureaucrats and profit-driven health insurance programs could cut costs by denying payment for treatment that patients need and want, while approving payment for less costly assisted suicide deaths. Patients may find that their insurance will not cover the 'feasible alternatives' their doctors informed them about but, instead, will pay for doctor-prescribed suicide.