Charles Krauthammer: I leave this life with no regrets. 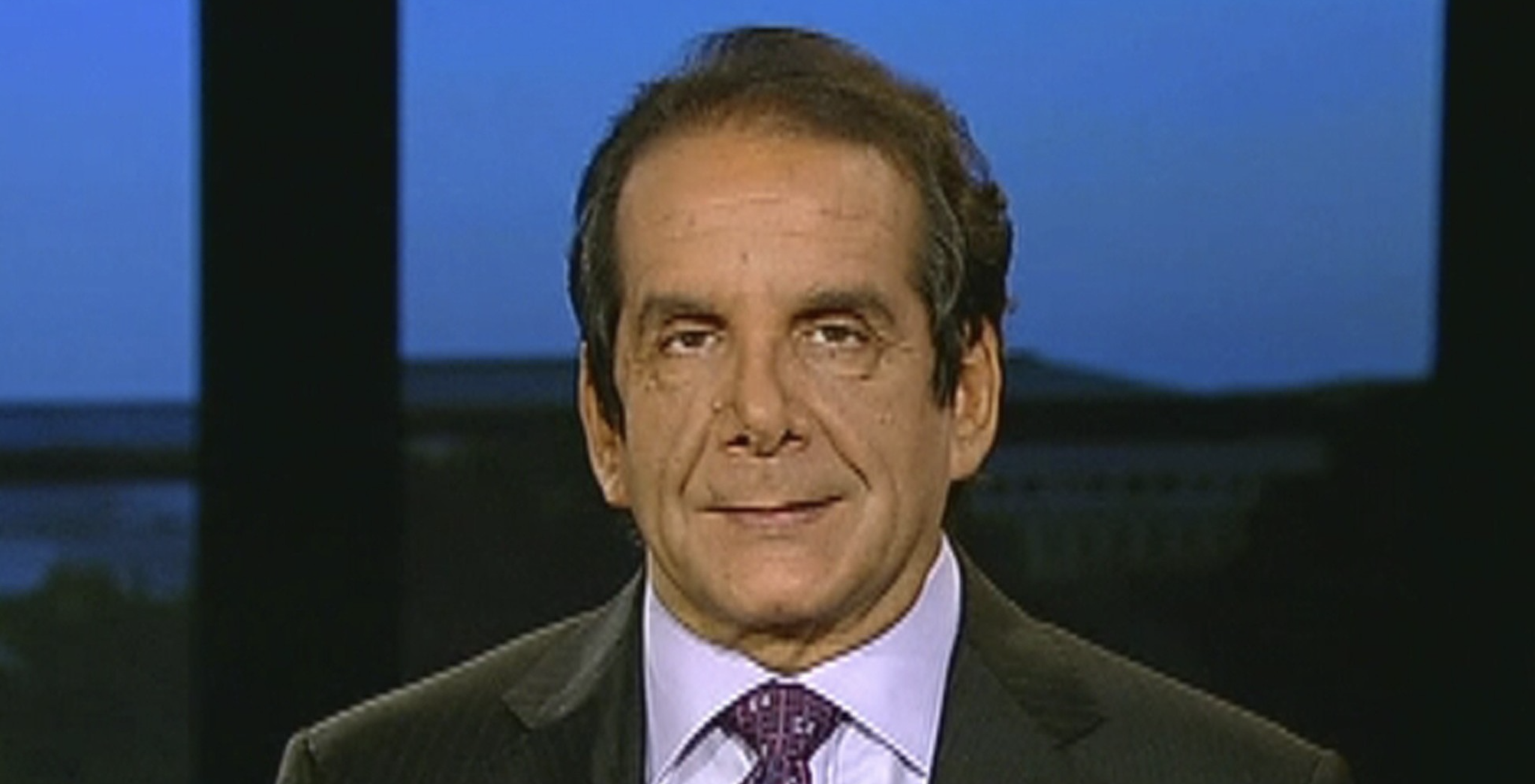 By Anne Fox - Charles Krauthammer has announced that he has only a few weeks to live. He said, "I leave this life with no regrets...It was a wonderful life -- full and complete with the great loves and great endeavors that make it worth living. I am sad to leave, but I leave with the knowledge that I lived the life that I intended."

During the battle leading up to passage of Obamacare, I found Krauthammer's analyses of what was wrong with the proposed policy and what should be done to be incredibly helpful. He had the best insight available and I will always be grateful.

I remembered, also, that he had made some very good points on abortion. When Clinton was elected, Krauthammer regretfully thought the abortion fight was over. This was one of the few times when he was completely wrong.

He complimented the Catholic Church for leading the fight against abortion and pointed out that it wasn't just the selling of baby parts that Planned Parenthood wanted to cover up. It was the fact of what really happens in their so-called "clinics".

Concerning abortion, he felt that what was morally right should be enshrined in law and wrote: "The role of democratic politics is to turn such moral sensibilities into law. This is a moment to press relentlessly for a national ban on late-term abortions."

Krauthammer did what any intelligent, fair-minded person would do, he came down on the side of the babies.

I'll be praying for him!