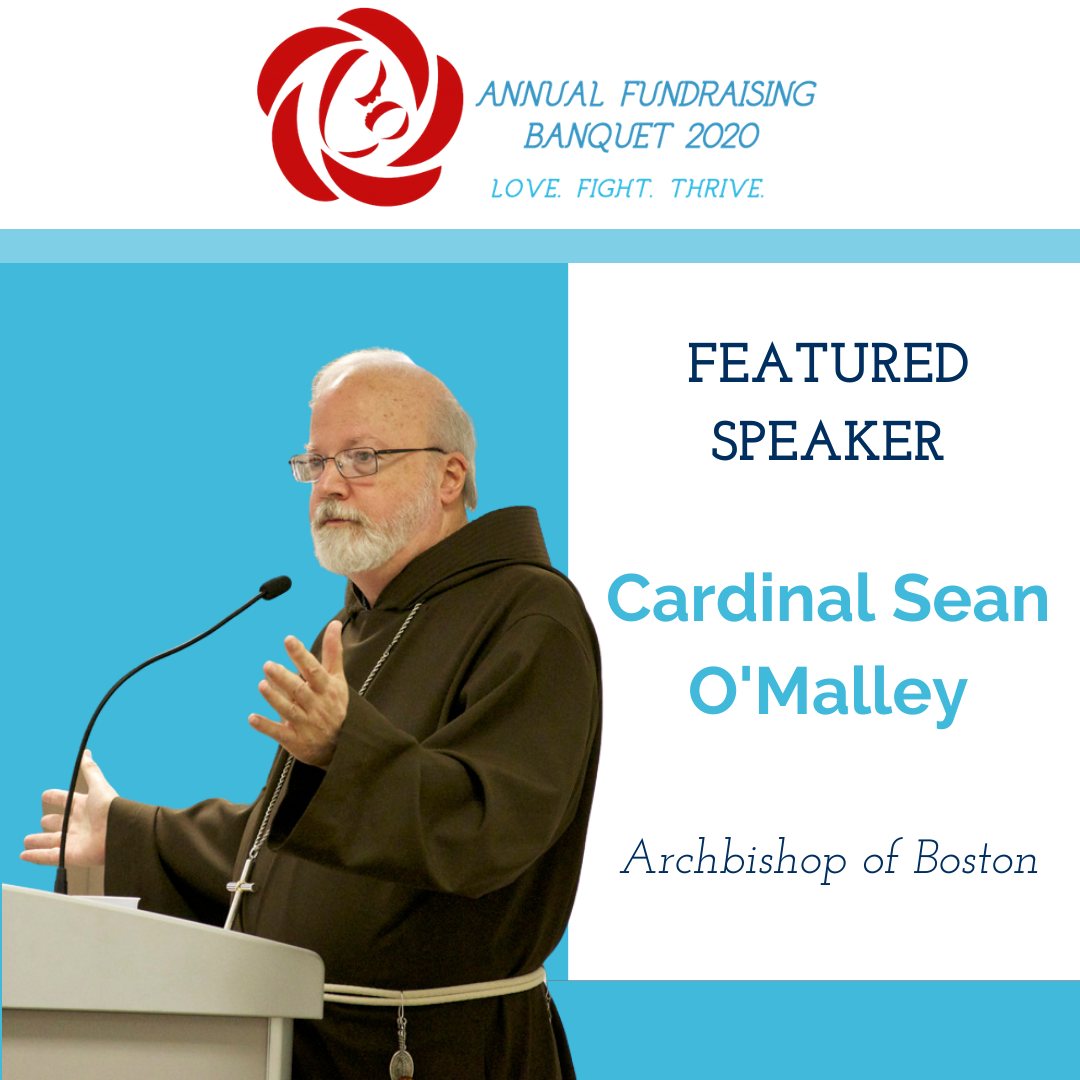 Former chairman for pro-life activities to the United States Conference of Catholic Bishops, Cardinal Seán's leads the Boston Archdiocese, and has been a vocal advocate for the vulnerable since his appointment.  When it comes to pro-life advocacy, he has stated in the past that, "Sadly, the government is not listening to the people."

Ordained at 26, and he became Bishop of Saint Thomas in 1985, working with the homeless and AIDS victims in the Virgin Islands and further building his reputation as hands-on pastor who worked with the poorest of the poor and got things done.

He moved to our Commonwealth, and the Diocese of Fall River, Massachusetts, in 1992. In 2003 he was the surprise choice of Pope John Paul II to be archbishop of Boston.

Cardinal Seán's motto, taken at his ordination, is the phrase QUODCUMQUE DIXERIT FACITE, which translates as “Do whatever He tells you.” The motto is taken from the Gospel of John, chapter 2, verse 5.

In addition to his anti-abortion advocacy, he has been consistently and compassionately pro-life when it comes to all marginalized human lives He founded El Pregonero, a Catholic Spanish-language newspaper. He joined us in fighting tirelessly against physician assisted suicide on each occasion that was brought to our legislature.

Hear him speak ONLINE on September 17, at 7:00PM. Register for the event here or by clicking the banner below. 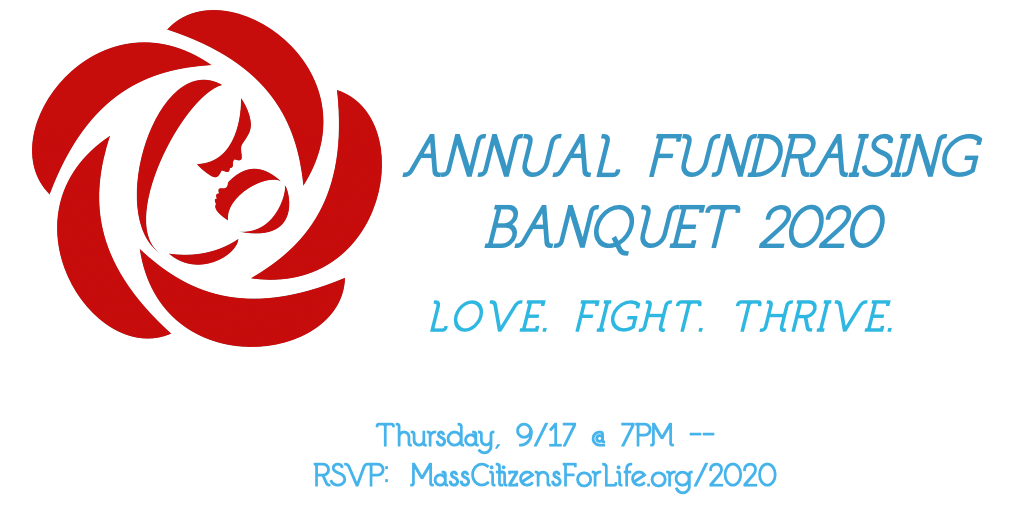