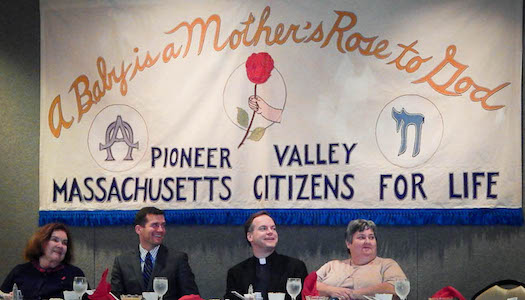 In May 2014, JJ Hanson was living the American dream—married, father of a one-year-old son, with a great job. A sudden grand mal seizure landed him in the hospital, where he was diagnosed with stage 4 glioblastoma, the deadliest form of brain cancer. Doctors told him the tumor was inoperable. He was given four months to live.

Hanson refused to accept their prognosis and eventually found a surgeon who could remove the lesions on his brain. After the surgery he endured nine seizures and lost the ability to walk and talk. He battled through a clinical trial with an experimental drug that left him painfully sick, bedridden, and struggling emotionally with his wife and father.

“I started to wonder if it was worth it,” Hanson said. “Statistics told me I was going to die, but I decided to keep fighting for as much time to be with my family as I could.”

Hanson was inspired while reading a study of terminally ill patients, Love, Medicine and Miracles, by Dr. Bernie Siegel. “Siegel calls the top 20% ‘exceptional patients.’ they do whatever they can to fight,” he explained. “The bottom 20% won’t go through the process. That leaves 60% who don’t know what to do. They’re looking for advice. The 60% is persuadable. You can bring them up to be in the top 20%. You can bring them down to the bottom 20%, where they lose their momentum in the fight to survive.”

At the same time Hanson was reading Siegel’s book, he learned about Brittany Maynard, the young woman who had the same type of brain cancer as Hanson and had moved to Oregon to end her life with a lethal prescription. “I said,’ This is hurting that 60%. This is taking their hope away.’ The narrative in my case was, ‘Give up. You can’t fight this. It’s easier if you do this.’”

“I got mad. I know people who have survived a long time with this disease and have beaten the odds. When there’s a choice between hope and hopelessness, it’s no longer the person’s decision. It’s a doctor’s decision or an insurance company’s decision. People can influence you in a negative way. It’s society changing, becoming a culture of death.

“Statistics say 50% of Americans will have cancer in their lifetime. Doctor-prescribed suicide is being promoted as the best alternative for the end of life.

It becomes a great danger for those of us who want to fight to survive. If DPS was legal in my state, I would have had lethal drugs available when I was at my lowest point emotionally.

“Since 1999, the general suicide rate nationwide has increased 24%. In states where DPS is legal, there’s a 6% increase in suicide rates above the national average. You’re seeing suicide contagion in those states. The societal norm is changing. The value of life diminishes when others see life as a burden. That’s the danger of this type of legislation.

In addition to J.J.’s talk, the Pro-Life Person of the Year Awards were handed out to the 2016 recipients, Sandra Hines and Patricia Salvas. Massachusetts Citizens for Life was also happy to welcome Msgr. Christopher Connelly, Vicar General of Diocese of Springfield, to the dinner.

You can keep up with J.J.’s work at his web site. 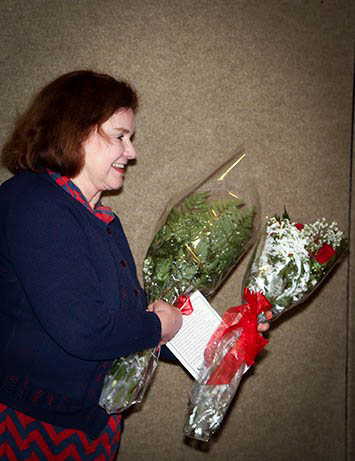