"But it wasn’t until September 2009 that Johnson actually saw for the first time what happens in the womb during an abortion. The experience radically changed her life. She quit Planned Parenthood and became a pro-life activist. Her extraordinary metamorphosis is portrayed in “Unplanned,” a compelling new movie starring Ashley Bratcher ."

So writes Jeff Jacoby in a recent op-ed for The Globe. Detached, but thoroughly honest, his article does something very similar to what UnPlanned does on the screen: looks directly at the people impacted by abortion, without flinching, and yet without judging either.

His  honest opinion of the game-changing film UNPLANNNED will be in print this week and is already online.

"Before it is anything else, the destruction of life in the womb is an act of violence against a helpless creature."

I encourage you to take this article and run with it. Share it and support The Globe, but more particularly, support Jeff, who has gone against the unspoken gag rule in our nation not to look at the victims of the killing of a human at his or her earliest stages. 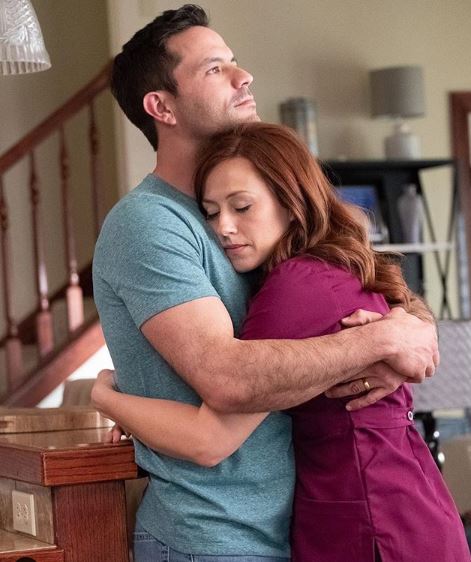 I'd just like to note one thing he doesn't touch on: The witness of the precursors of 40 Days for Life, who stood outside Abby's Bryan Planned Parenthood for years before her shocking encounter with the baby on the ultrasound screen.

Their peaceful but unmoving dedication to the truth that every human being deserves rights and life, and their relationship with Abby and the workers in that clinic, built the easily overlooked foundation for Abby's change of heart.

Don't ever refuse to stand up for the vulnerable outside an abortion facility because you don't seen an immediate impact. Don't ever lose the chance to love because you can't see a payoff.  Don't ever believe that your consistent commitment to the fact that killing isn't care, and women's equality cannot be bought with the death of their children, is not valuable.

Write to The Globe, thanking them for printing Jeff's story! and then join our MCFL team on sidewalk in front of the abortuary in Boston (or look up our chapters around the state for other locations where your presence can change everything, just as 40 Days helped Abby' change everything for life).

I'll write it again: We encourage all of our members to write, write, write to The Globe on behalf of UnPlanned, and in support of Jeff's fearless facing of the impact abortion has on our women, infants, and children.

You can support our outreach on the sidewalk, saving our women and preborn people, here.