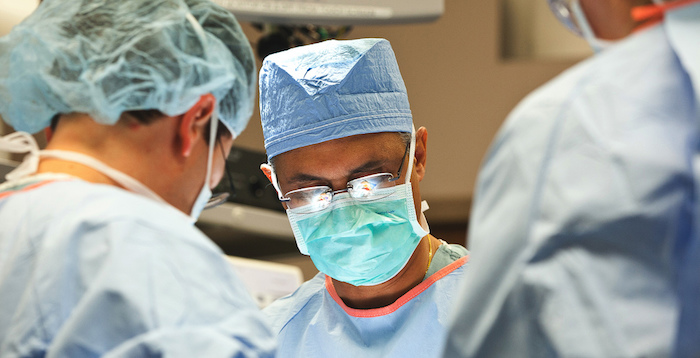 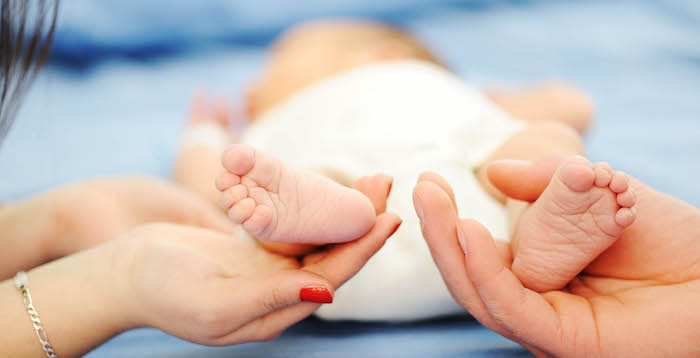 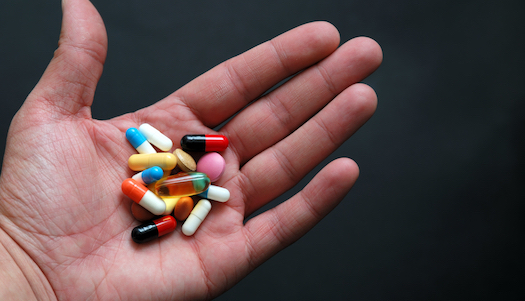 Signatures to Amend the Massachusetts Constitution 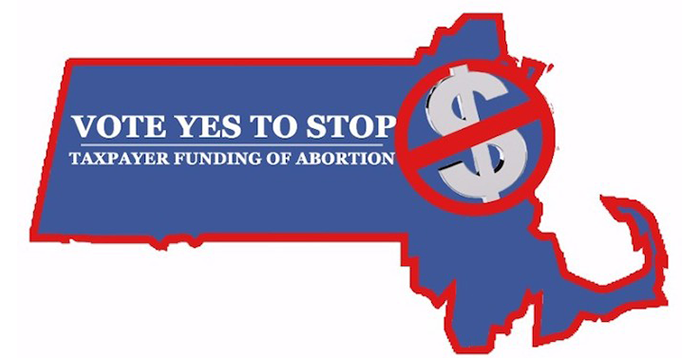 As you may know, the Massachusetts Alliance to Stop Public Funding of Abortionwill be gathering signatures this fall to put an amendment to the state constitution on the 2018 ballot that would stop the use of taxpayer funds for abortion. They have done a great job setting up locations around the state to train people in signature gathering for the petition. Even if you are experienced at signature gathering from previous ballot referenda, we are sure you will learn from these sessions. 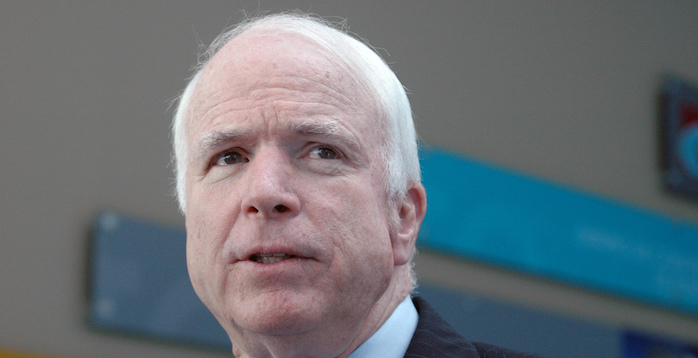 She Was Raped and Gave Birth to His Child; Now Struggles to Forgive 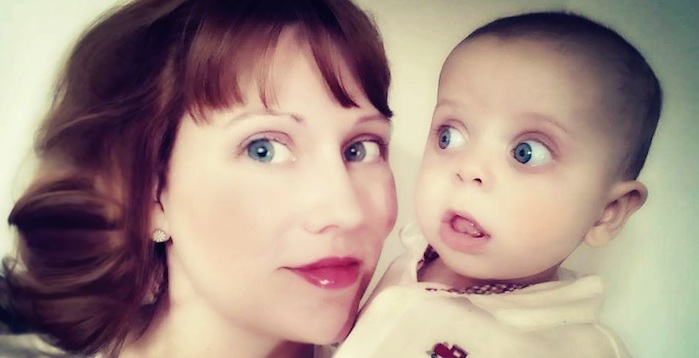 "I’m a deeply flawed human being, not too different from most. I became pregnant. I had a child. That’s really all there is to it." That is what Jennifer Christie says about herself after telling the story of a brutal rape that resulted in the birth of her son. The rapist killed his other victims and was eventually killed by the brother of one of them. Jennifer talks about forgiveness and loving her son. It is a beautiful article. 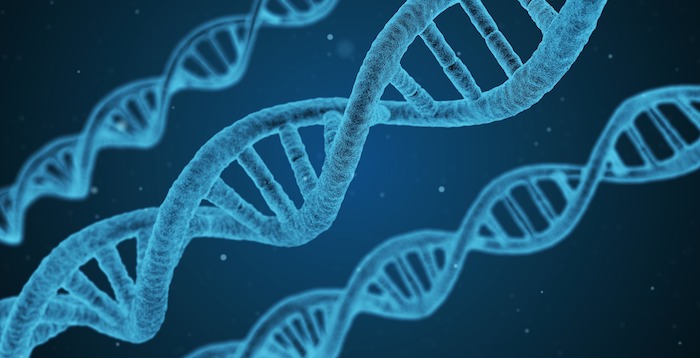 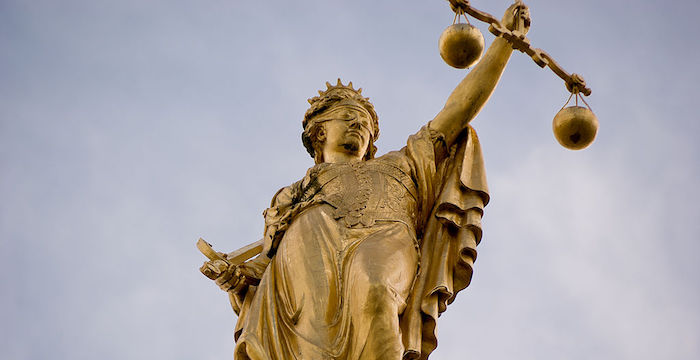 The story of poor, little Charlie Gard has many facets, but one that should concern everyone is the expansion of a democratically elected government into a superstate that will now decide whose life is worth living. Matt McDonald writes at the New Boston Post that doctors and judges in the UK now have precedent which says they can decide that it’s in a person’s best interest to be deprived of their life.

“So parents are not entitled to insist on treatment by anyone which is not in the child’s best interests,” the hanging judge said.

We cannot feel so secure here in Massachusetts against this totalitarianism. We don’t need to have legalized doctor-prescribed suicide for doctors and judges to be able to decide who gets medical care and who doesn’t. But if it becomes legal, it will only become easier for them. 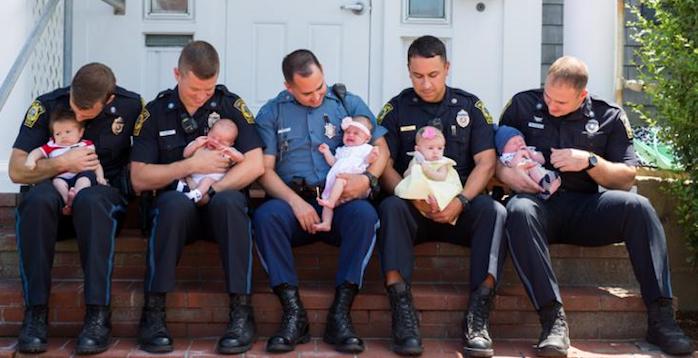 The small police force in the little town of Oak Bluffs on Martha’s Vineyard is experiencing a beautiful baby boom in recent months. In the space of five months, five babies have been born to the wives of four Oak Bluffs police officers and one state police trooper assigned to the town. 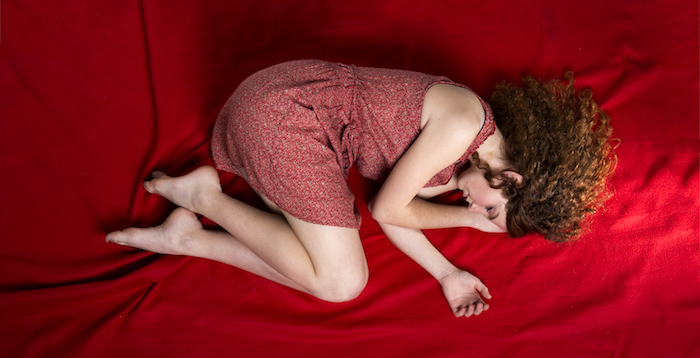 Abandonment and coercion. Those are the two words we hear from women who have had abortions. Here is another story featuring those words and telling us how abortion is horrible for a woman. It is very well-written and makes the sadness so real.

It seemed to be a foregone conclusion that I would have an abortion—everyone in whom I confided my situation presumed that’s what I would do. Not a single person asked me if I wanted my baby, or suggested adoption as an alternative. They spoke about “the abortion” as if it were a reality already in existence, a decision already made: When are you getting the abortion? I bet you can’t wait to have the abortion. Don’t worry, you’ll feel better after the abortion.