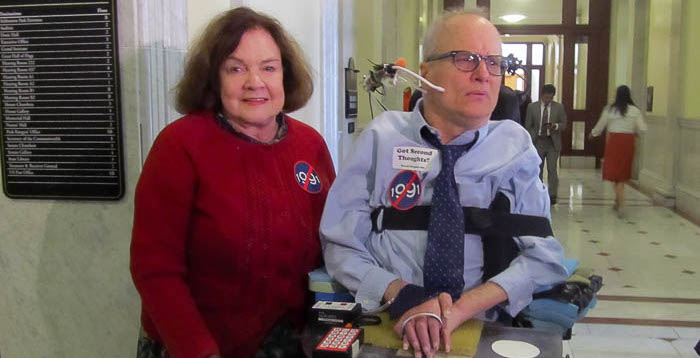 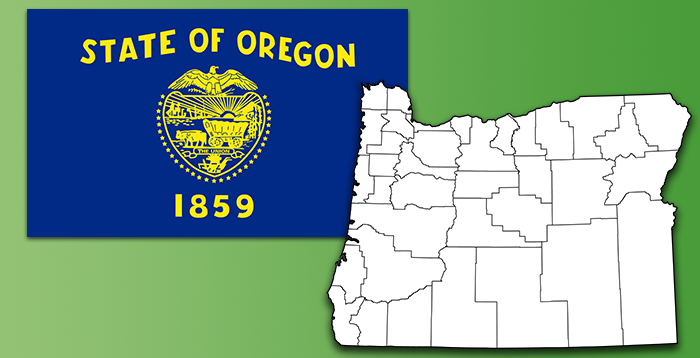 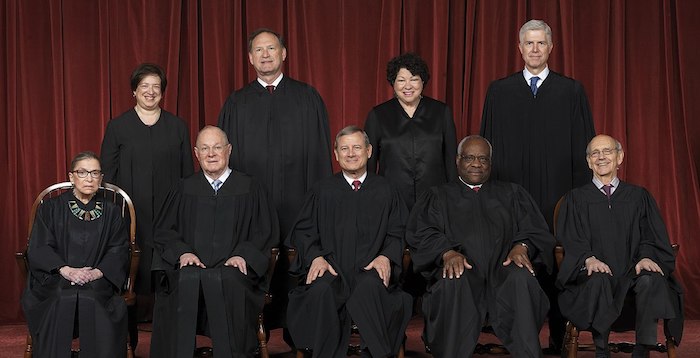 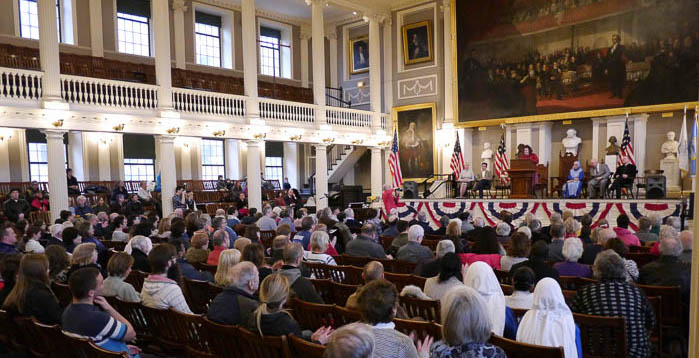 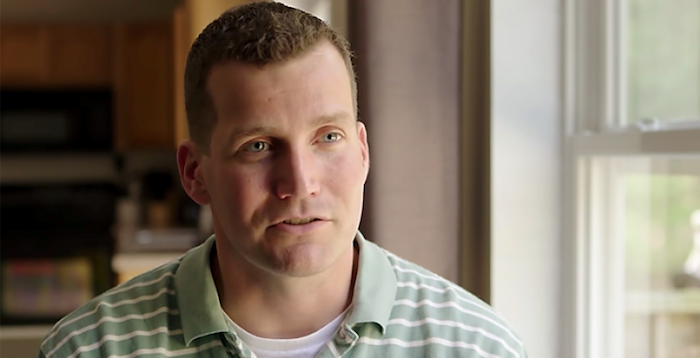 The December 2017 issue of the Canadian medical journal Le Specialiste contains a fascinating but disturbing English-language article “First Results from a Unique Study” on pages 36-40.

2015 was the year when the MAID (medical aid in dying, aka doctor-prescribed suicide and even lethal injections in Quebec) Act  took effect. The article is about physicians and MAID in the city of Laval in Quebec, Canada that has a population of about 435,000.

The study made news when it reported that after 18 months, conscientious objections from physicians against providing MAID were far more frequent than anticipated. Prior to the law, 48% of doctors said they would participate, 30% with conditions and only 28% said they would never participate.

Afterwards, 77% of the physicians getting MAID requests refused to actively participate, all of them using the conscientious objection clause, even though the study claimed the majority (72%) were in favor of MAID with only 13% of the doctors neutral or ambivalent.

The most common reason given for refusal was “too much of an emotional burden to bear, followed by a perception of lack of clinical expertise, and a fear of being stigmatized by peers or by people in general for participating.”

Other reasons included not adding to an “already heavy clinical burden”, MAID being “a very time-consuming process” and “medical legal concerns”.

The seemingly obvious takeaway from these surprising refusals is that participating in the killing of patients is much harder in reality than approving gauzy claims of just relieving suffering. 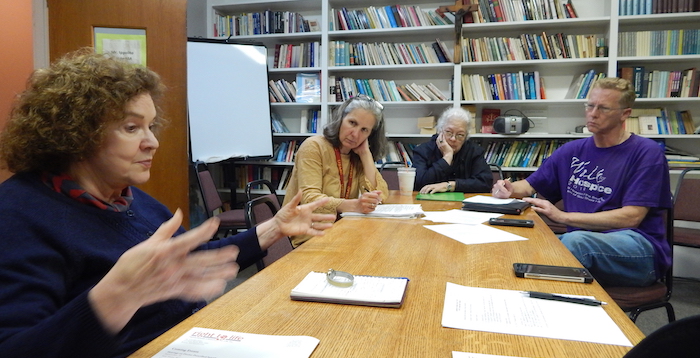 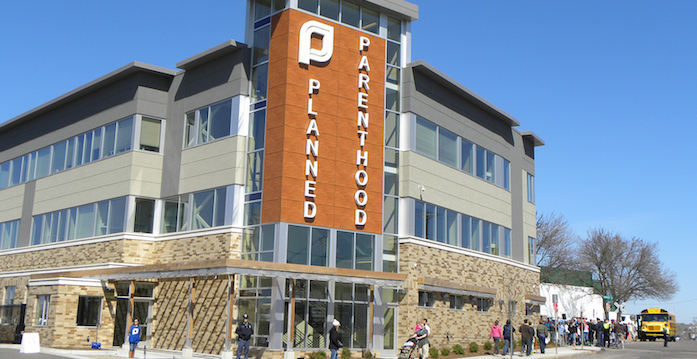 Planned Parenthood's latest Annual Report has come out just in time for the March for Life. The number of abortions is down slightly; other services, including clients, are down by a various amounts.  Yet their revenues have risen to $1.5 billion. How can this be?

According to Randy O'Bannon, National Right to Life’s expert on Planned Parenthood, "This is a clear indication that Planned Parenthood has been able to turn well founded criticism against their reputation and their industry to their own financial advantage. It also illustrates, ironically, that there are non-governmental sources that PPFA can tap into if states chose to prioritize health funding to full service clinics."

We still have a big job here!