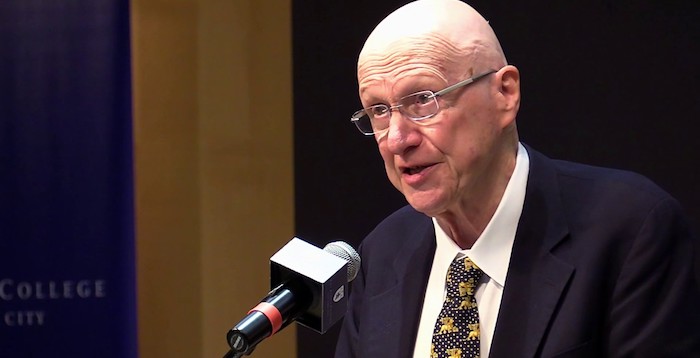 The following is a particularly apt excerpt from Dr. Peter Kreeft’s keynote address to the 2017 Massachusetts Citizens for Life Annual Banquet. We wanted to call your special attention to it because he expresses so well why MCFL needs you to join our work and our mission, both personally and financially.

Martha’s Vineyard’s Lack of Abortion Facility is a Plus 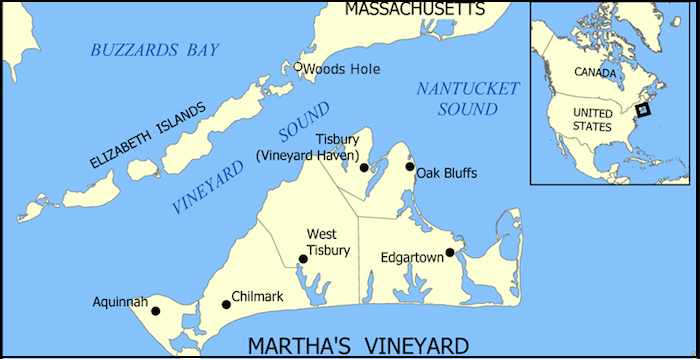 On Martha's Vineyard, apparently it is big news that the island does not cover the full range of "reproductive health care"!  In other words, this little island of 15,000 residents (with a median age of 48 years old versus the entire state whose median age is 38) does not have it's own abortion facility.  Last year at least 22 women had to go off island to abort their babies.

We are told women can go to Attleboro, but many prefer to go to Boston because they are familiar with Planned Parenthood.

Why is this article more that just a weird little piece? 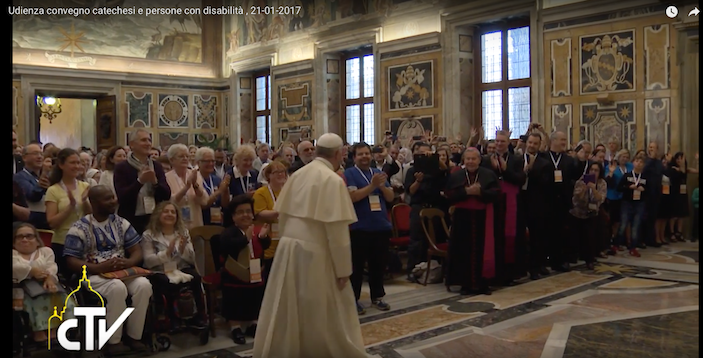 Pope Francis has condemned the “eugenicist” mindset behind increased rates of abortion of children with Down syndrome, saying that people with disabilities face an “attitude of rejection” in contemporary society.

The Pope’s remarks were made at a conference on the inclusion of people with disabilities in parish life, held at the Vatican last weekend.

Addressing an audience of hundreds in the Clementine Hall, the Roman Pontiff said that the desire to “suppress the unborn who have some form of imperfection” was proof of a “eugenic tendency” within society, and he warned of the danger of trying to deny the inherent vulnerability of human beings:

“We all know so many people who, even with their fragility, have found...a good life that is rich in meaning...vulnerability is part of the essence of man”.

Among the keynote speakers at the conference was American actress Bridget Brown, who has Down syndrome and warned attendees that she may be part of “the last generation of people with Down syndrome.”

The conference comes in the wake of the release of data indicating that nearly 100% of babies with down syndrome were aborted in 2015 in countries such as Iceland and Denmark.

This article is reprinted under a Creative Commons license (CC-BY-NC-ND). The opinions of Xavier Symons and BioEdge or its contributors may not reflect the opinions of MCFL, its officers, board, or members.

The Changing Rules for Organ Donation 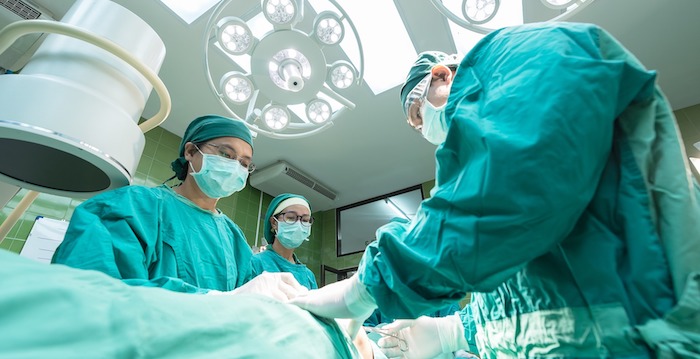 Whether we are renewing our driver’s licenses, reading the news or watching TV, it’s almost impossible to miss the campaign to persuade us to sign an organ donation card.

But do we really know what we are signing? 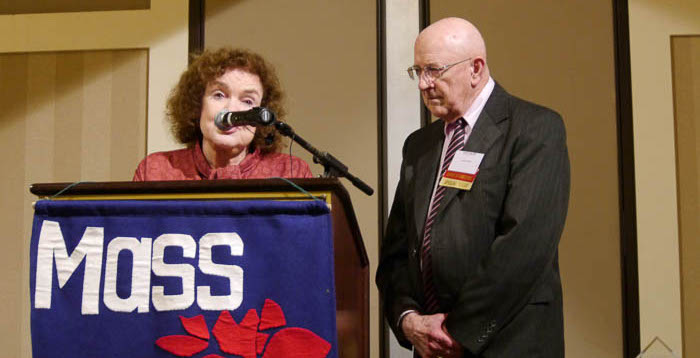 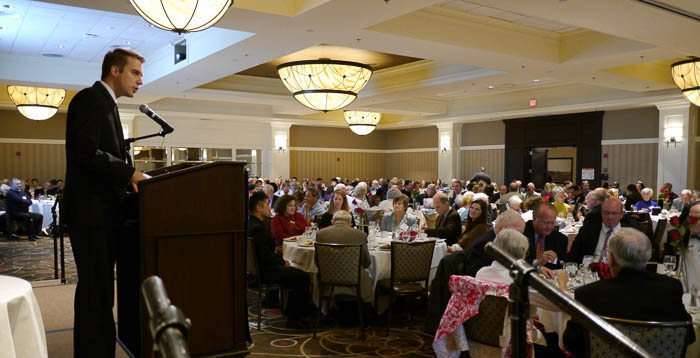 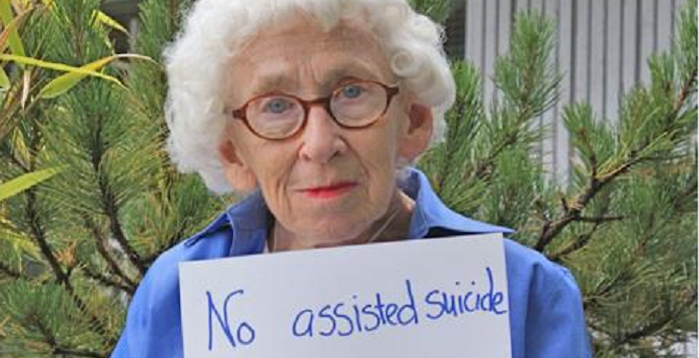 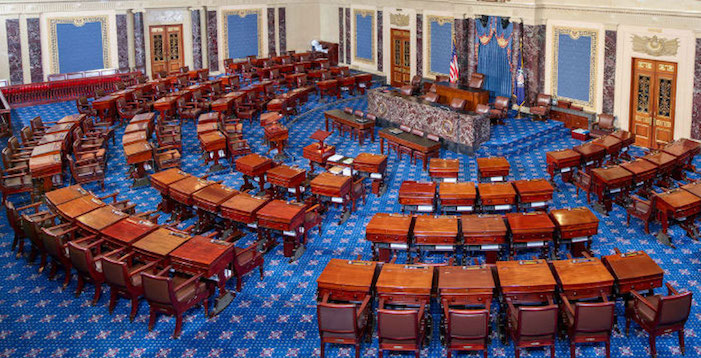 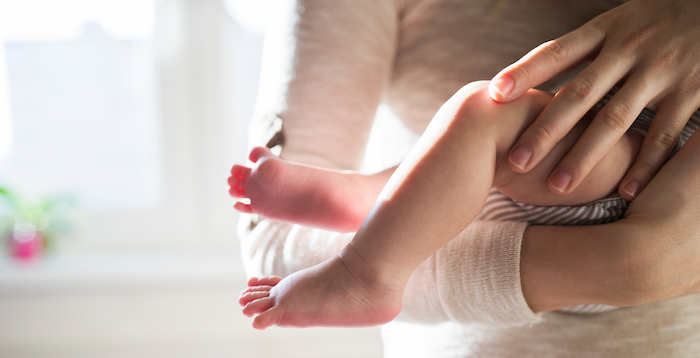