2018 Massachusetts Caucus Before the March for Life 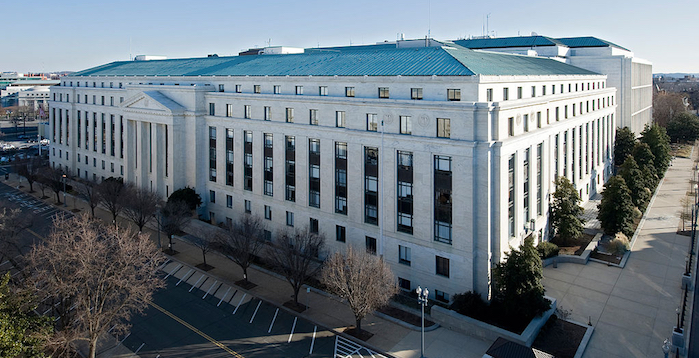 The Massachusetts Caucus will take place, as it does every year, before the 2018 March for Life in Washington, DC. The caucus is an opportunity to hear from compelling pro-life speakers on topics of the day, as well as to lobby your representatives in Congress. This year, the caucus will take place in the Dirksen Senate Office Building, Room SD-106, on Friday, January 19, 9:30-11am.

Professor Dwight Duncan will tell us about the amicus brief he is filing on behalf of Mass. Citizens for Life in the US Supreme Court case which will decide whether California can force Pregnancy Resource Centers to advertise for abortion. The case has many implications for all special exceptions made in made in many unfair laws that give special treatment to abortion and everything and everyone connected to it. We are thrilled to be filing the brief!

Last year, Professor Michael Pakaluk was a big hit. He will speak again this year.

Professor Michael New will tell us what the latest statistics and studies really mean nstead of the what the press and Planned Parenthood try to say they mean.

Karen Cross, Chair of the National Right to Life PAC, will talk about the importance of the 2018 elections, especially the implications for the US Senate race in Massachusetts.

Richard Doerflinger, former Director of Pro-Life Activities for the US Conference of Catholic Bishops, will speak on doctor-prescribed suicide.

If you are attending the March for Life this month, we hope you will have a chance to stop in, get warm and get something warm to drink, hear some excellent speakers, and maybe let some of your congressmen know where you stand on life. See you there!

Photo of Dirksen Senate Office Building: The Architect of the Capitol/Wikimedia Commons. US Government work. 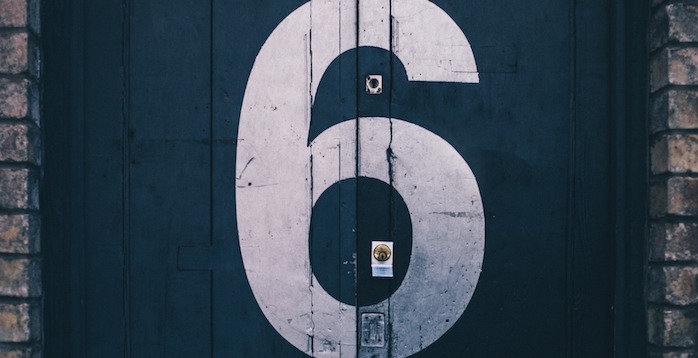 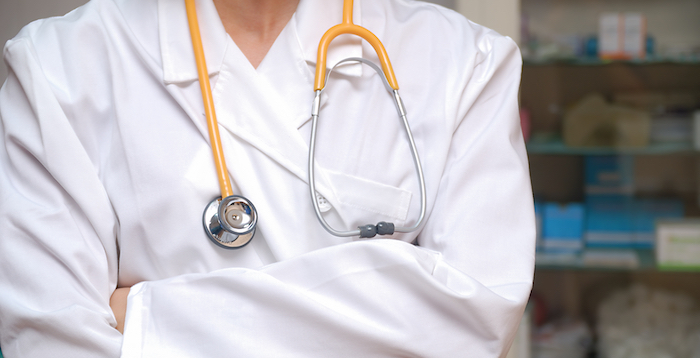 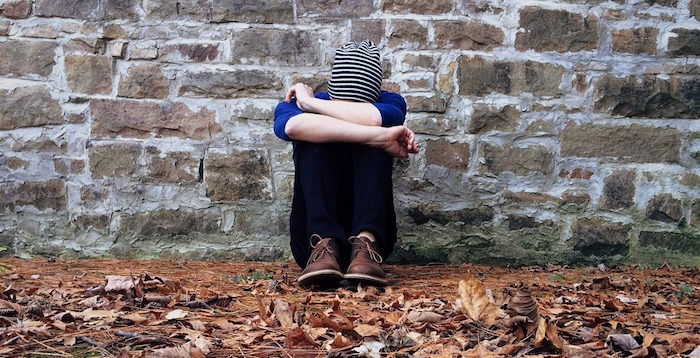 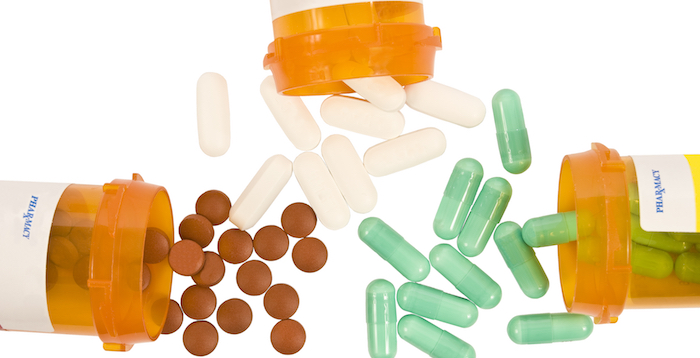 In 1980, the Hemlock Society (now known as Compassion and Choices) was formed to  work for the legalization of doctor-prescribed suicide by proposing state legislative bills, voter initiatives and public advocacy.

These efforts failed until finally in May 1994, the Oregon Medical Association changed its position opposing doctor-prescribed suicide to  neutrality.

Not surprisingly, now the Oregon Medical Association “supports the position that ‘death with dignity’ (aka physician-assisted suicide) is part of the doctor-patient relationship”.

Obviously, the neutrality of the medical association was a big factor in getting the first doctor-prescribed suicide law passed in the U.S. as well as its eventual integration into Oregon’s health care system. 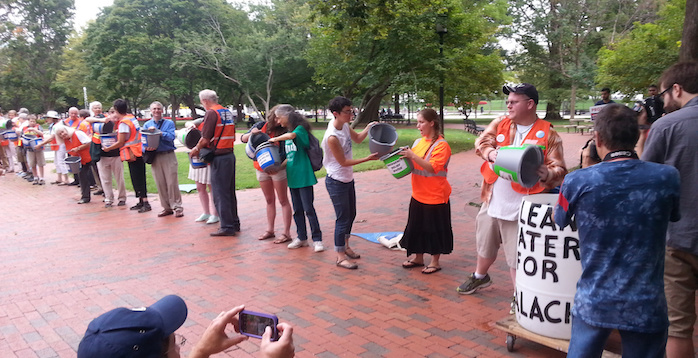 Here is a beautiful picture! A missionary nun spoke at my church yesterday.  She told a story of the earthquake in Haiti. The orphanage building was shaking. No one paid any attention. The buildings were so flimsy they would shake when a truck drove by.

One of the sisters had experienced an earthquake in another country and recognized the signs. She organized a "bucket brigade". They lifted the babies from their cribs, passed them along from person to person, and laid them on the ground. 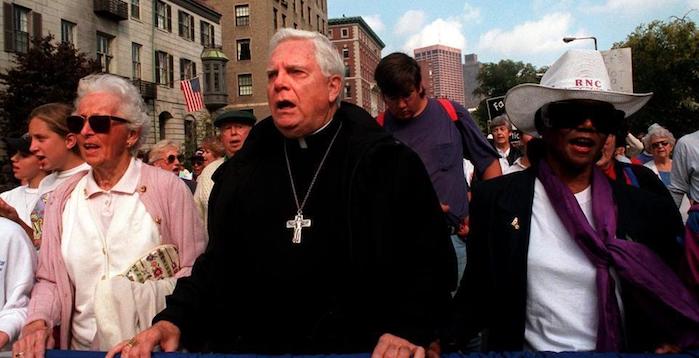 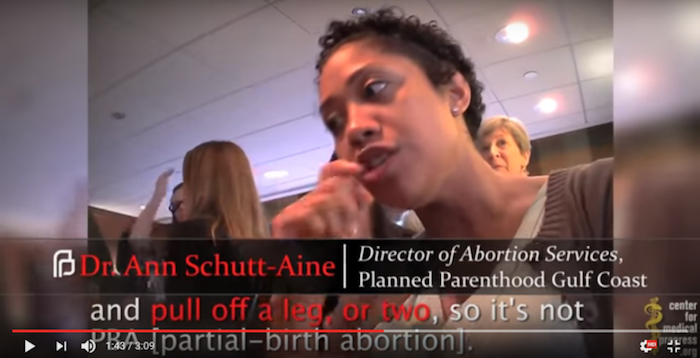 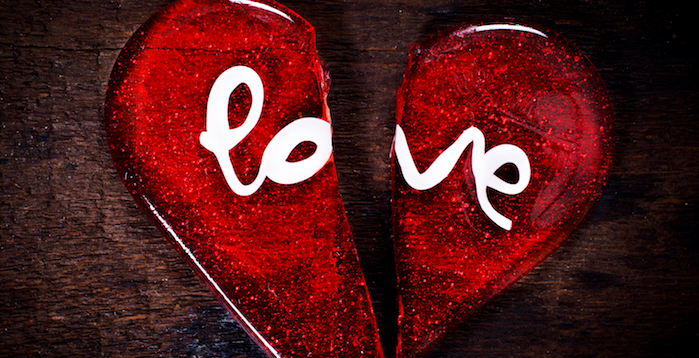 Two disturbing news items in the UK recently caught my eye. Both involved actions considered criminal in the past, but now reconsidered as acts of love. Unfortunately, we have had similar cases here in the US.