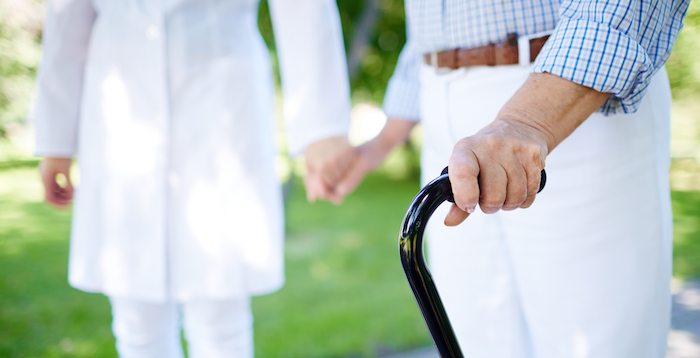 According to the letter, the Commission failed to refer to authorities a doctor who Van Opdenbosch says euthanized a patient with dementia without consent. The letter outlines the basic details of the case – the patient, whose identity was not disclosed, was euthanized at the family's request, and there was no record of any prior request for euthanasia from the patient.

Furthermore, Van Opdenbosch states that when he expressed concerns about other potentially problematic cases, he was immediately "silenced" by other members of the Commission. He suggests that because many of the doctors on the commission are leading euthanasia practitioners, they can protect each other from scrutiny, and act with “impunity”.

"It's not euthanasia because the patient didn't ask, so it's the voluntary taking of a life," said Dr An Haekens, psychiatric director at the Alexianen Psychiatric Hospital in Tienen, Belgium. "I don't know another word other than murder to describe this."

However, the two co-chairs of the commission, Dr Wim Distelmans and Gilles Genicot, have strongly denied that there has been any negligence. "It can obviously occur that some debate emerges among members but our role is to make sure that the law is observed and certainly not to trespass it," they said. They also denied that Van Opdenbosch had been muzzled.

Associated Press had already revealed details of a rift between the co-chair of the Commission, Dr. Willem Distelmans, and Lieve Thienpont, an advocate of euthanasia for the mentally ill. Distelmans suggested some of Thienpont's patients might have been killed without meeting all the legal requirements.

More than 360 doctors, academics and others have since signed a petition calling for tighter controls on euthanasia for psychiatric patients.

Reprinted with permission from BioEdge.