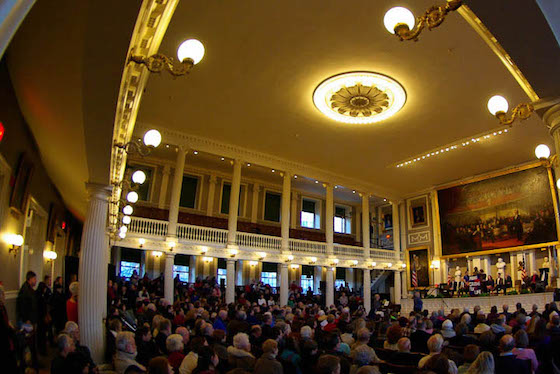 The Assembly for Life began as a way for those who couldn’t travel to Washington, DC, for the annual March for Life, to be able to gather and witness to the value of life and to mark the anniversary of the awful Roe v. Wade that unconstitutionally forced legalization of abortion on all 50 states. Over the years, it has developed into a gathering with a power and purpose of its own as an opportunity to witness to the value and dignity of all human life.

The Assembly is held each year around the anniversary of Roe v. Wade in that cradle of liberty and free speech in Boston, Faneuil Hall, the same space used by great American orators such as Samuel Adams, James Otis, and others who advocated for American Independence. Today, it is an appropriate location for the continuing fight for freedom for the unborn and vulnerable from unjust death.

See photos and more about the previous Assemblies: 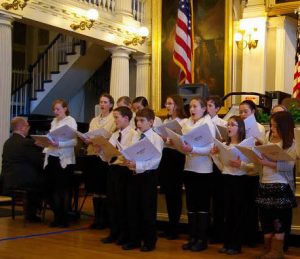 Listen to this interview with Jaymie Stuart Wolfe and Dr. David Franks about MCFL and the 2013 Assembly for Life by the Good Catholic Life.

Stay up to date and informed of the latest news concerning the next Assembly. Join our email list to receive informational emails.