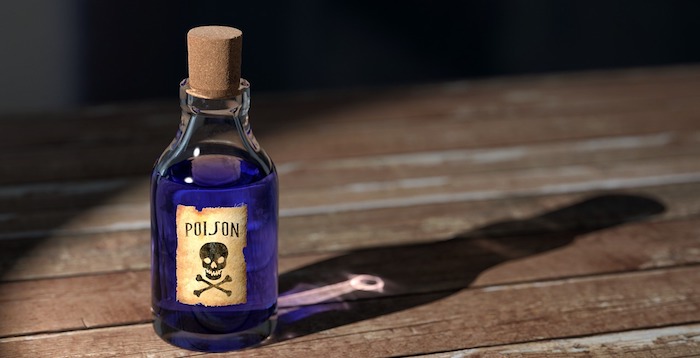 Last year, both Hawaii and New Zealand physician-assisted suicide bills were defeated but, much like zombies, both bills were changed and resurrected for 2018.

As I wrote in a  previous blog about Hawaii’s bill, there are concerted efforts not only to pass but also expand assisted suicide laws. This bill is currently awaiting either passage or defeat in the Hawaii legislature’s Senate.

Recently, I submitted testimony on the “End of Life Choice Bill” to legalize physician-assisted suicide in New Zealand. Currently, the bill is being considered in the Select Committee.

The New Zealand bill is different from Hawaii’s in significant ways. Here are some of the differences, with emphasis added:

(i) ingestion, triggered by the person:

(iii) ingestion through a tube:

While citing “strong public support” and “compassion” as motivating this physician-assisted suicide law in the explanatory note at the beginning of the New Zealand bill, the authors also cite cases in New Zealand where “the courts are treating the family members who have assisted their loved ones to die at their request with increasing leniency and compassion.” (Emphasis added)

This, they say “demonstrates further issues with the current state of our law, under which it is becoming permissible, in effect, for family members to assist loved ones to take their own lives. This is clearly less ideal, less clear, and considerably more risky than a regulated process in which medical practitioners can, in limited circumstances, assist those who are suffering.” (Emphasis added)

This last statement shows how lethally corrupting assisted suicide is: New Zealand must legalize physician-assisted suicide to spare family members while requiring participating doctors to even administer lethal injections at the sick person’s request and stay until he or she dies?

This turn participating doctors into assassins, not medical professionals.

Very few people enter the health care professions ready to kill some patients or help them kill themselves and dispassionately watch them die. But if physician-assisted suicide becomes law in New Zealand, health care professionals and even society itself will be forced to adjust to the new reality.

As I wrote in my testimony on New Zealand’s bill:

“Do assisted suicide supporters really expect doctors and nurses to be able to assist the suicide of one patient, then go on to care for a similar patient who wants to live, without this having an effect on their ethics or empathy? Do they realize that this can reduce the second patient’s will-to-live request to a mere personal whim – perhaps, ultimately, one that society will see as selfish and too costly? How does this serve optimal health care, let alone the integrity of doctors and nurses who have to face the fact that they personally helped other human beings kill themselves? (Emphasis added)

Medically assisted suicide is a dangerous proposition that has proven to be impossible to strictly limit, corrupts the essential element of trust in the health care system and makes suicide more attractive to vulnerable people as a way to solve life’s problems.”