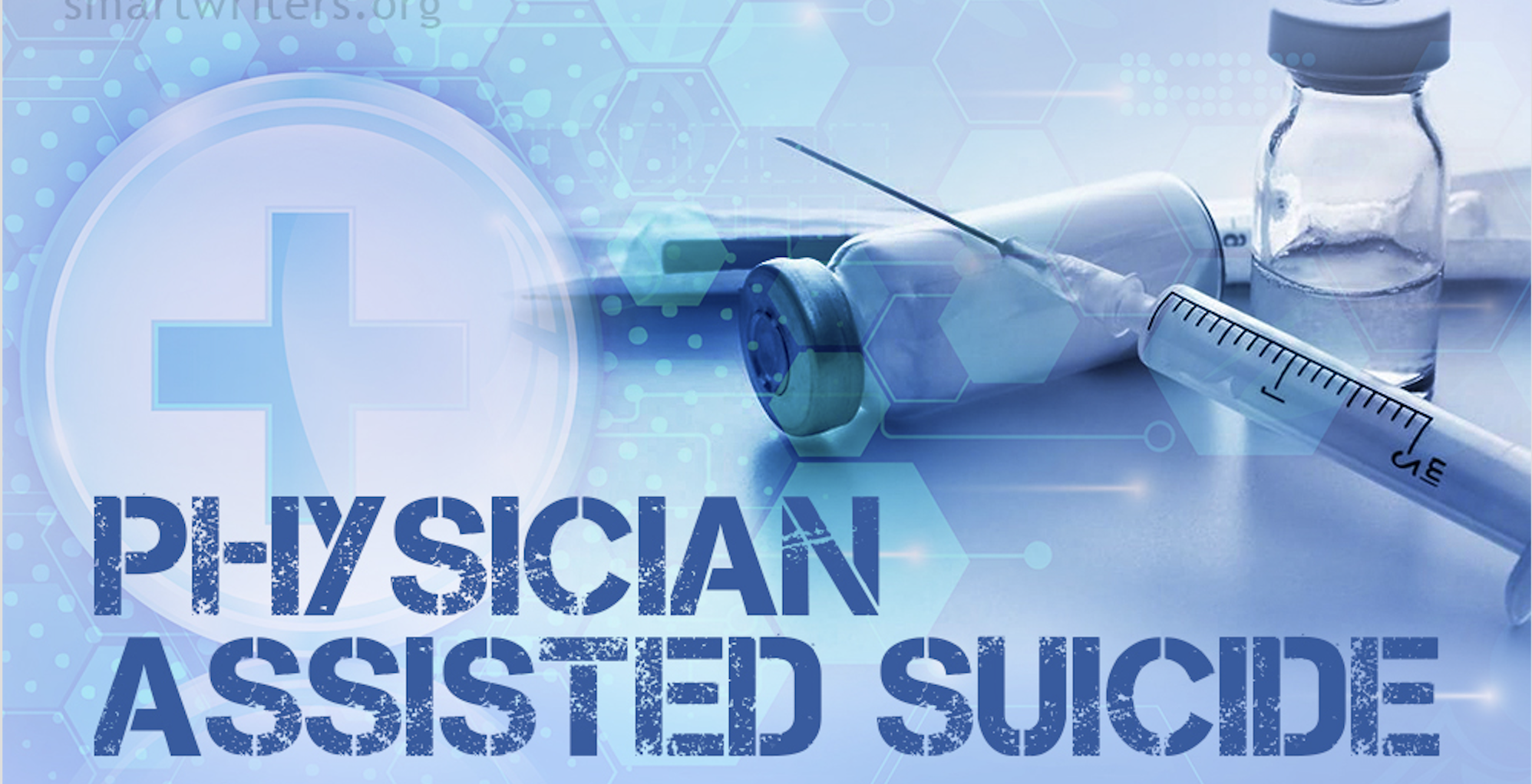 The American Medical Association will soon deliberate on the recent report of its own Ethics Subcommittee on whether to support Physician Assisted Suicide, (the practice of medical professionals encouraging and aiding their patients to terminate their own lives). What the opposition doesn't want you to know is

that the euphemisms popularized by the pro-suicide advocates such as the "Death with Dignity," "Right to Die," and "Medical Aid in Dying" are not only misnomers, but intentionally misleading terms that have no place whatsoever in any substantive conversation about the policy.

They just cannot help themselves! So many are labeled "extreme religious operatives" when objecting to a law being passed in an unconstitutional manner. A special session of the California legislature was called to deal with a short-fall in the state medical program. The Constitution requires that only the subject for which the special session is called may be dealt with yet they used that session to legalize doctor-prescribed suicide. Of course they don't mention that.

"The opponents of death with dignity who brought this legal challenge forward—extreme religious operatives who want to force their beliefs on everyone—have been at this for decades. They’re using the same line of arguments they did in Oregon 25 years ago, in Washington 10 years ago, and in Vermont two years ago. They ultimately failed again and again, and they will fail again in California, too."