Massachusetts Citizens for Life commends the U.S. Senate for confirming Judge Amy Coney Barrett as Justice of the Supreme Court in a 52 to 48 vote, along party lines.

"Justice Barrett has consistently demonstrated judicial prudence in her career, and a commitment to upholding the Constitution of the United States," said C.J. Williams, MCFL Director of Community Engagement, "More than that, she has shown by her own life that feminism is not contingent on an act of violence -- abortion."

Amy Coney Barrett was sworn in by Justice Clarence Thomas after the vote. Speaking from the White House Lawn, she told the nation: "My fellow Americans — even though we judges don’t face elections. We still work for you. It is your Constitution that establishes the rule of law and the judicial independence that is so central to it. The oath that I have solemnly taken tonight means at its core that I will do my job without any fear or favor and that I will do so independently of both the political branches and of my own preferences,”

Roe v. Wade and abortion were raised repeatedly by extreme abortion supporters during Justice Barrett's confirmation hearings. In Massachusetts, even were Roe to be overturned, state laws promoting abortion would remain in place. Many citizens and national leaders have been troubled by this apparent litmus test and the double standard which makes acceptable dragging a personally pro-life judge through the mud while promoting pro-abortion candidates.

During hearings before the Judiciary Committee, Justice Barrett said that she refused to be turned into a political pawn. "I certainly hope that all members of the committee have more confidence in my integrity than to think that I would allow myself to be used as a pawn to decide this election for the American people."

With expectation and excitement, we welcome Justice Barrett to our nation's Supreme Court.

Massachusetts Citizens for Life is the Commonwealth's single solely dedicated pro-life human rights organization. Founded in 1973, MCFL continues to advocate for the most vulnerable citizens in the Bay State: the preborn and the elderly and disabled. 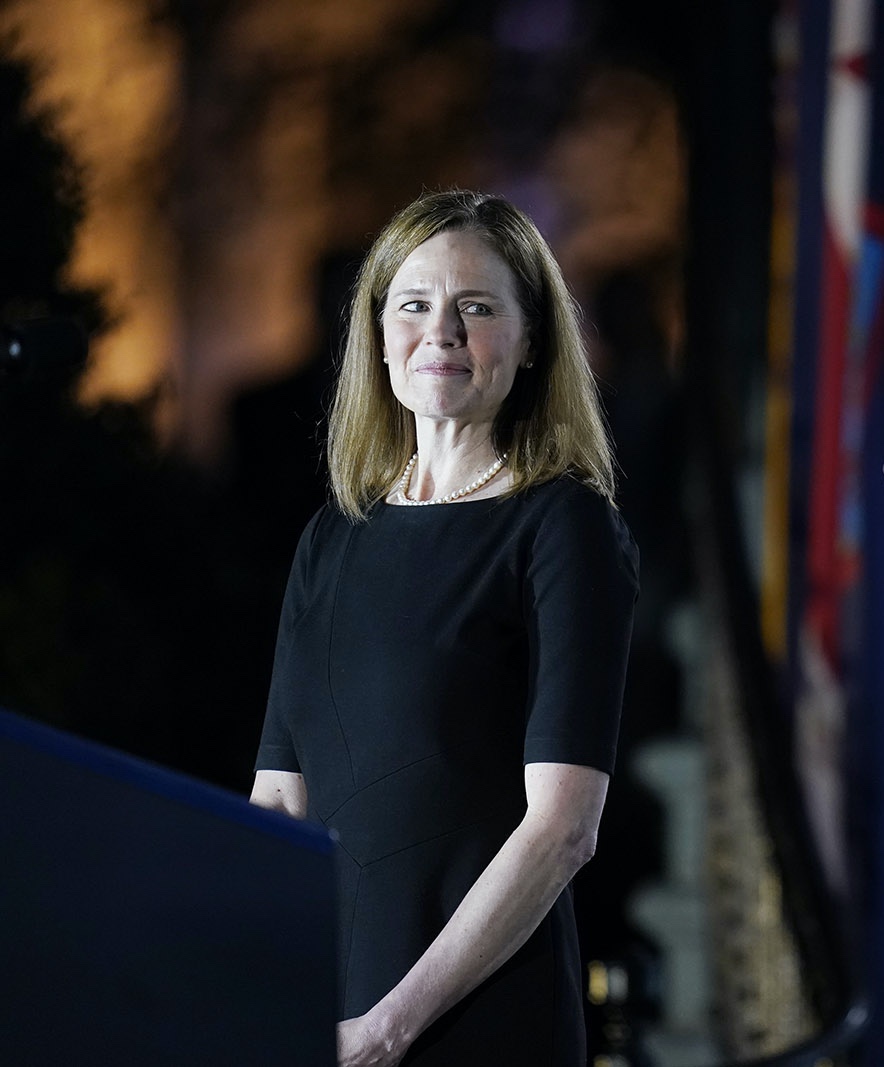