Abortion On Demand: The Holy Grail of Democratic Politics 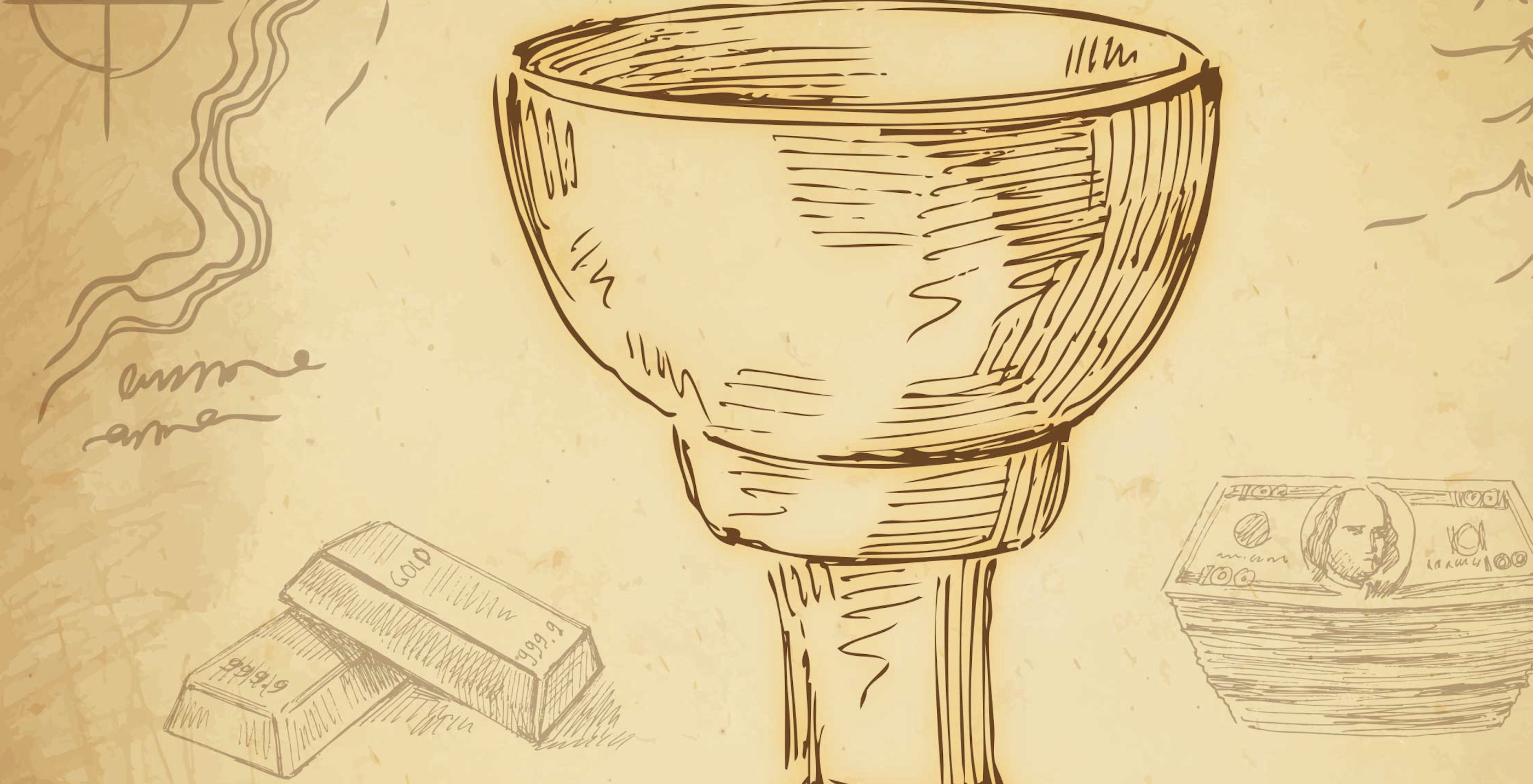 By Alfredo DiLascia - For a number of years now abortion has been the centerpiece, the "Holy Grail", of the Democratic Party. For candidates, and for those already holding office, if they support abortion, most other wrongdoings are forgiven or covered up.
There is no bigger example of this than Ted Kennedy who left a young woman scratching for air in a car while drowning under water in Chappaquiddick. His life of sexual harassment of women is legendary. Talk about Russian collusion, he secretly asked for Russian help in order to defeat Ronald Reagan's bid for the Presidency. Yet because he fully supported abortion, all this was easily excused, swept under the rug, and he became the" Lion of the Senate". He even took it one step further: He bore "false witness" as he massacred the reputation of a very good man and a respected legal scholar, Robert Bork, in his nomination for the Supreme Court. Let this be an example to what extent far left Democrats will go to remove even the hint of a Pro-Life person in any position of authority...especially the U.S. Supreme Court.
The maxim of far left Democrats is "the end justifies the means", that doing ANYTHING to get a result is OK. Lie, steal, cheat, falsely accuse...destroy other people--it is all OK since "WE" know what is better, therefore anything we do to get there is justified.
For the Supreme Court nomination of Clarence Thomas, in a last, desperate attempt to defeat his nomination, came Anita Hill who accused him of (you guessed it) sexual harassment. Keep in mind: She followed him to two different jobs, in the U.S. Department of Education and the Equal Employment Opportunity Commission. Additionally, there were at least 6 major inconsistencies with her testimony. Included were the testimonies of a dozen women who worked with Thomas and Hill. One woman who worked in close proximity in the office with Thomas and Hill said that it would have been impossible for her not to hear and see what Hill claimed.
Clarence Thomas is personally Pro-Life....even today they try to destroy him. "The end justifies the means."
Today, in an extremely similar way as with Anita Hill, at the 11th hour comes the accusation of sexual harassment. 36 years later and the ends still justify the means. Justice Brett Kavanaugh has a stellar background as a person and as an experienced legal scholar--a perfect fit for the Supreme Court. Yet the problem for the far left: He is personally Pro-Life. They need to destroy him, "the end justifies the means".
At the last minute along comes his accuser, Christine Blasey Ford, who claims while in high school, 36 years ago, Kavanaugh assaulted her! Yet, like Hill, her accusations are highly questionable. (1) 36 years ago while in high school, you have to be kidding me!  (2) High school classmate, Mark Judge, who was there at the time said "It's absolutely nuts. I never saw Brett act that way". (3) What is not being brought forward enough is the fact that 65 women who went to high school at that time signed a letter which among other things stated "We are women who have known Brett Kavanaugh for more than 35 years and knew him while he attended high school between 1979 and 1983. For the entire time we have known Brett Kavanaugh, he has behaved honorably and treated women with respect. We strongly believe that it is important to convey this information to the Committee at this time." '
But the media does not bring this forward.
In addition to the specific accusation at this time, it is important to recognize the pattern that exists here. Abortion is the "Holy Grail" of the Democratic Party. In the cases of Bork / Kennedy; Thomas / Hill; and now Kavanaugh / Ford...the far left Democrats will CREATE and bring forward any accusations to defeat a nomination of a Supreme Court Justice if even there is a whisper of them being, personally, Pro-Life.
"The end justifies the means".
For God's sake...APPROVE BRETT KAVANAUGH!
Brett Kavanaugh Democratic Party Anita Hill Clarence Thomas U.S. Supreme Court
Do you like this post?
Tweet