Abortion is Hurting the Human Race 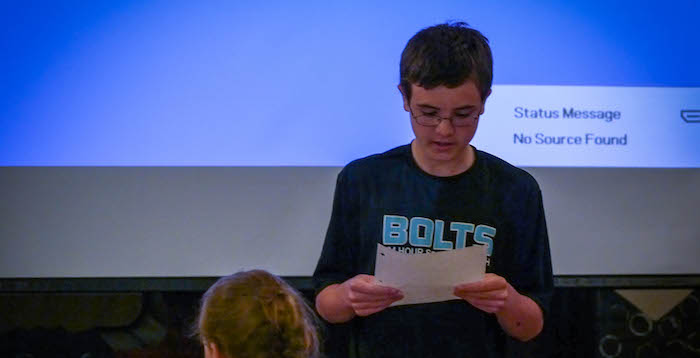 Many people think abortion is helping control the population. But the truth is we are not even close to being overpopulated. For example, every person in the world could live in the state of Texas and have one acre of land. If we added all the essentials, humans would probably take up only the United States, leaving plenty of room for growth into the rest of the world. Then in terms of the environment, the solution is that humans be less wasteful and more environmentally friendly. The solution is not trying to cut down our population. Thus, abortion is not helping the human race.

Not only is abortion not helping, but abortion is hurting the human race. Imagine if George Washington, Louis Pasteur, Albert Einstein, or (even worse) Tom Brady had never been born. We would be in trouble. Abortion could be killing a hero of the future right now. The discoverer of a cure to cancer could have just been killed. The odds of a future hero being killed are high. One out of every five babies are aborted. There is a story of a conversation between Hillary Clinton and Mother Teresa. Hillary Clinton asked Mother Teresa, “Why do you think America has not had a female president yet?” Mother Teresa replied, “Because she has probably been aborted.” My point is made.

Eddie is 15 and lives in Needham.