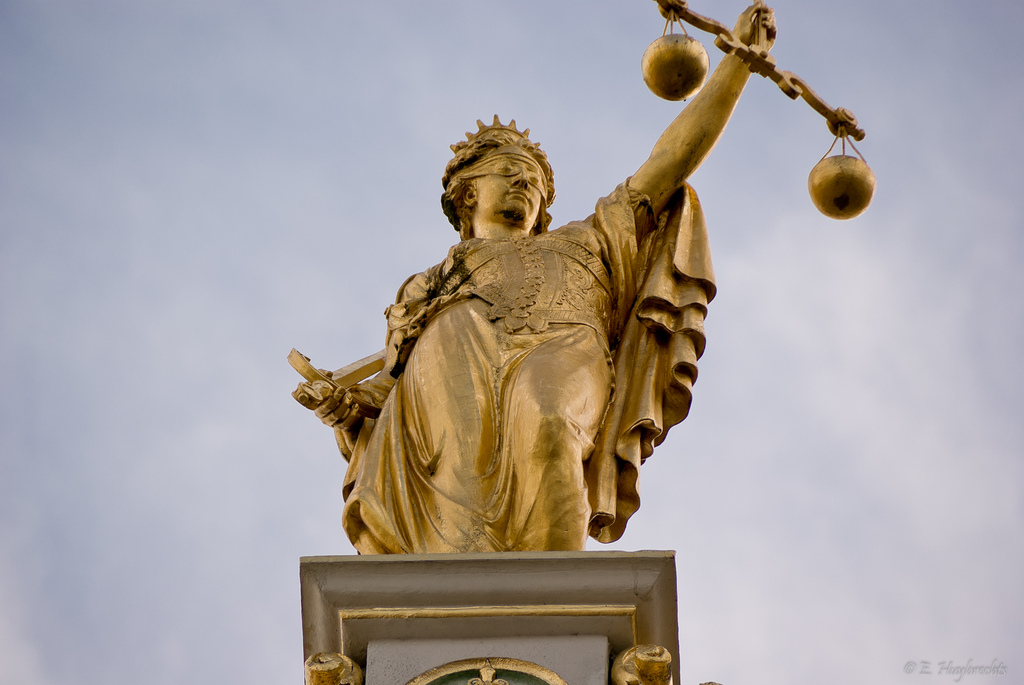 Most of the laws legalizing and expanding abortion were made by state and federal courts rather than elected legislatures. These judicial interventions in abortion and the law have resulted in a system which is not only unjust, but complicated. Some knowledge of the relevant court cases is essential for making effective arguments to help prove how unjust and in need of change the current system is.

Below is a summary of some of the most important court cases having to do with abortion and the law and links to the full documents in .pdf format.

Griswold v. Connecticut (1965)—While not directly concerned with abortion, the Griswold v. Connecticut case in which a state law concerning contraceptives was overturned is one of the first cases wherein a so-called “right to privacy” found in the emanations and penumbras of the actual Bill of Rights was used to justify the socially and politically motivated decision of the majority.

Roe v. Wade (1973)—Roe is the Supreme Court case which legalized abortion in all 50 states by overturning a Texas law forbidding the procedure except under certain circumstances. Roe introduced the theoretical and unscientific use of trimesters to determine the humanity of an unborn child.

Moe v. Secretary of Administration and Finance (1981)—This is the Massachusetts court case wherein the Supreme Judicial Court not only determined there was an absolute state right to an abortion but also that individuals had a right to have their abortion paid for with Commonwealth tax dollars. Thanks to this decision, you pay for abortions performed in Massachusetts.