A Wet, but Very Moving, Mass. March for Life 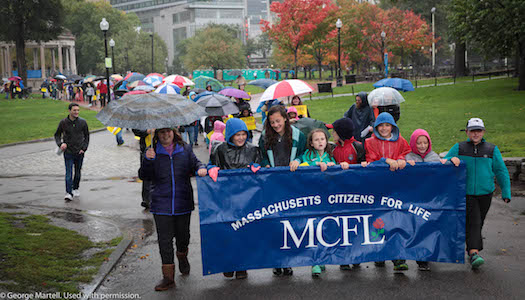 It was a moving March! According to the news, it was 52 degrees with heavy rain on Sunday, but as the 2016 Mass. March for Life finished at the Bandstand on Boston Common, everyone was still together, still cheering and chanting. The spirit was amazing! There were definitely more Marchers than last year, when it also rained, which would make it close to 400 people. My barometer is always baby carriages and I am thrilled to say there were dozens and dozens, filled with adorable little people! (Which reminds me that Oliver, our 2016 March Baby, is even cuter than his picture.)

We want to thank Cardinal Sean who addressed the Marchers in front of the State House. We had many wonderful speakers at the pre-March Rally. We want to thank them all, as well as Kelly McCormick, the emcee, and the musicians, Delmore; Ed Boylan and George Martell, photographers; and I want to commend especially the Committee headed by Ed Nazarro and Pat Stewart, who did an outstanding job and all the members of the Board of Directors who worked very hard. Most of all, I applaud all those pro-life heroes who marched today!

Abortions in the state are down by 55%, which is double the national average. That is due to our educating people and to our witness, which was so present today.

People who were not able to make the March may still support the beneficiary groups with a donation.

Those of us who Marched will be up for a long time! 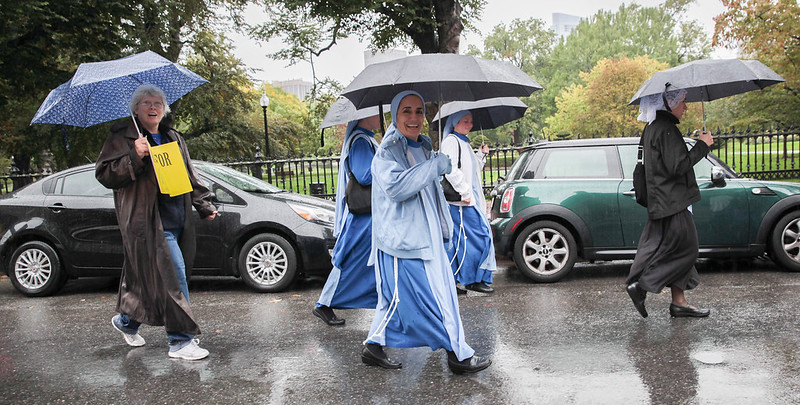