A Tale of Two Dignities 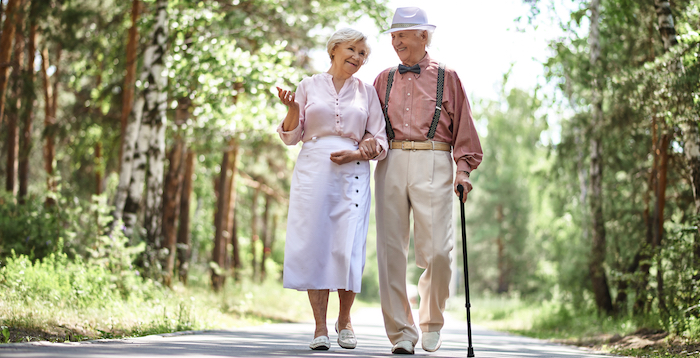 As is usually the case with life issues, each side seems to talk a different language. The same is true in the debate on doctor-prescribed suicide (DPS). From those of us who oppose DPS we hear that “all life has dignity” while from those who support the practice we hear about “death with dignity.” What is the difference?

Dignity comes in two forms based on its origin—intrinsic and extrinsic. Intrinsic dignity comes from within ourselves simply because we are human persons. All human life has dignity, from the moment of conception until the moment of death. No one can say, “These lives have dignity and those lives don’t.” We view every human person, despite any differences in race, belief, ability, or lifestyle, with equal dignity. That means no one life is better or more important than another when it comes to protecting lives. From this concept arises altruism, as well as other fundamental principles such as all men being created equal and having equal protection under the law. This concept informs our long-held prohibitions against not only murder but also suicide, for intrinsic dignity cannot be taken away by anyone, not even by us from ourselves.

Extrinsic dignity comes from the outside and is based on how we or others define it. This type of dignity is based on opinion, so it is always changing. This is the dignity that those who promote DPS are talking about. They say that if people or their families or their physicians think a person’s life no longer has dignity, then that person should have a right to death with dignity—to kill themselves. Extrinsic dignity informs opinions on concepts we long ago rejected, like slavery, and others that we callously accept, like aborting children, particularly those with Down syndrome.

Why would someone decide their life no longer has dignity? One study asked people over 60 if they would rather die than have certain conditions. Around 54% thought being incontinent (needing to wear an adult diaper) was worse than death; 50% thought the same of not being able to get out of bed, and 46% thought it of having dementia. Only 4% felt that constant moderate pain was worse than death. But none of these really address the objective intrinsic dignity of each human being. One person’s reason to die is another person’s inconvenience. And even the same person can change their opinion over time based on other factors such as loneliness or mental health.

Extrinsic dignity is not only subjective, but it greases the slippery slope into worse atrocities. We are truly naïve if we believe that DPS will be restricted to people who are happy to kill themselves rather than live if less than healthy. We only have to look to where DPS is legal to see what happens. An elderly woman in Vermont was admitted to a rehabilitation center after a fall and was told repeatedly by the staff that she had the option to end her life. In Quebec, a man in his sixties with early cancer was denied antibiotics to cure a bladder infection because the doctor didn’t think he was worth treating—he died from that infection. A Dutch doctor caring for a woman with dementia drugged her coffee and tried to euthanize her. When she woke up and fought to free herself, he called in her family to hold her down while he injected her. A review board cleared him of any wrong-doing.

Kris Correia is co-chair of Witness for Life, a Massachusetts organization opposing the threat of euthanasia and assisted suicide to the vulnerable. This article was reprinted with permission.