The 40 Days for Life Bosto 2020 Campaign Launch was held at Saint Catherine of Siena parish in Norwood on February the 23rd. A Mass was celebrated by Fr. Michael McNamara, followed by a powerful talk from Patricia Sandoval, known as the primary voice for the preborn, and women healing after abortion, in Mexico.

At the Mass, Fr. McNamara delivered a homily in which he touched on our responsibilities towards those in need, particularly the preborn, as well as the need to show love towards our friends and neighbors who believe abortion should be legal.

Following the Mass, Patricia Sandoval shared the heart-wrenching story of her upbringing, which lead to three abortions, a brief stint working at a Planned Parenthood facility, and a rock-bottom in drug use and homelessness. It was at that bottom, feeling utterly lost, that she recalled a childhood memory, and began to pray.

She then recounted how  the answer to that prayer -- one stranger -- changed everything for her. 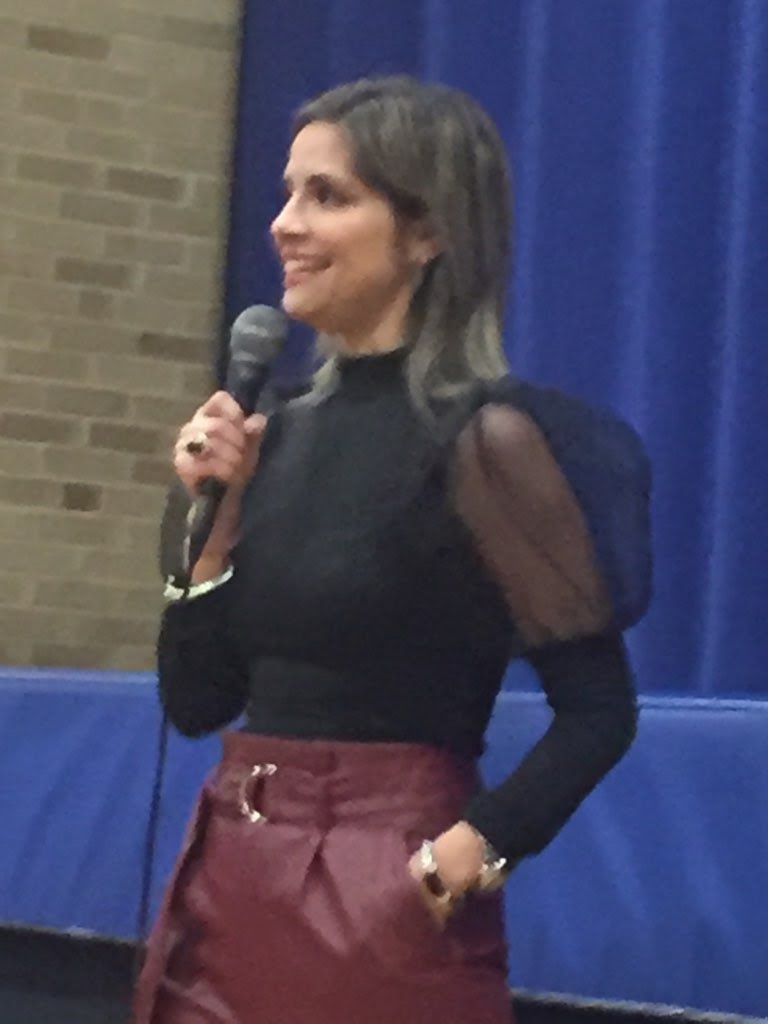 While crying and praying with her eyes closed and her head downcast, she all of a sudden felt a firm and warm embrace. She opened her eyes to see a waitress from a restaurant across the street who had seen her and felt compelled to help. This proved to be the turning point for Patricia. The waitress helped her to reunite with her mother, who had also been praying for this for some time.

Mrs. Sandoval’s incredible story is a testimony of the power of how the actions of one person can have an enormous impact. That waitress not only saved Patricia’s life by acting out of love for a stranger in distress, but by sharing her story, Patricia is likely saving the lives of countless others by inspiring us to be that one stranger who acts out of love for a woman in distress about to enter an abortion facility.

Have you joined the MCFL-sponsored 40 Days Vigil in your community?

Be the one who makes a difference -- Join MCFL today.