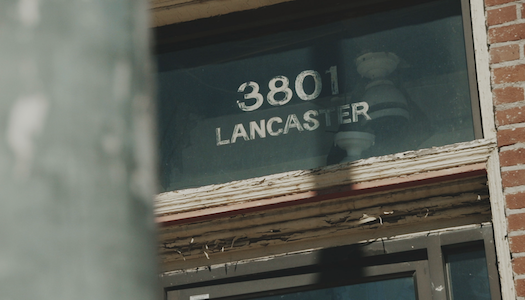 “3801 Lancaster: American Tragedy” is a follow-up to the original, shorter documentary called “3801 Lancaster”. (The name refers to the street address of Gosnell’s office in West Philadelphia.)

This is the original film:

And this is the trailer to the new documentary, three years in the making, which includes Gosnell in his own words. It is chilling.

America was transfixed by the unfolding of this incredibly awful story that hit the news in 2010, when the revelation of Gosnell’s complete disregard for the life of children, born and unborn, and their mothers came to be known. It’s a story that continues to be relevant as the American public is told that abortionists and their practices cannot be regulated by state laws like Texas’ H.B. 2.

Find more about the filmmakers and the documentary at their web site.