Posted by Domenico Bettinelli 78sc on

THE BANQUET IS SOLD OUT 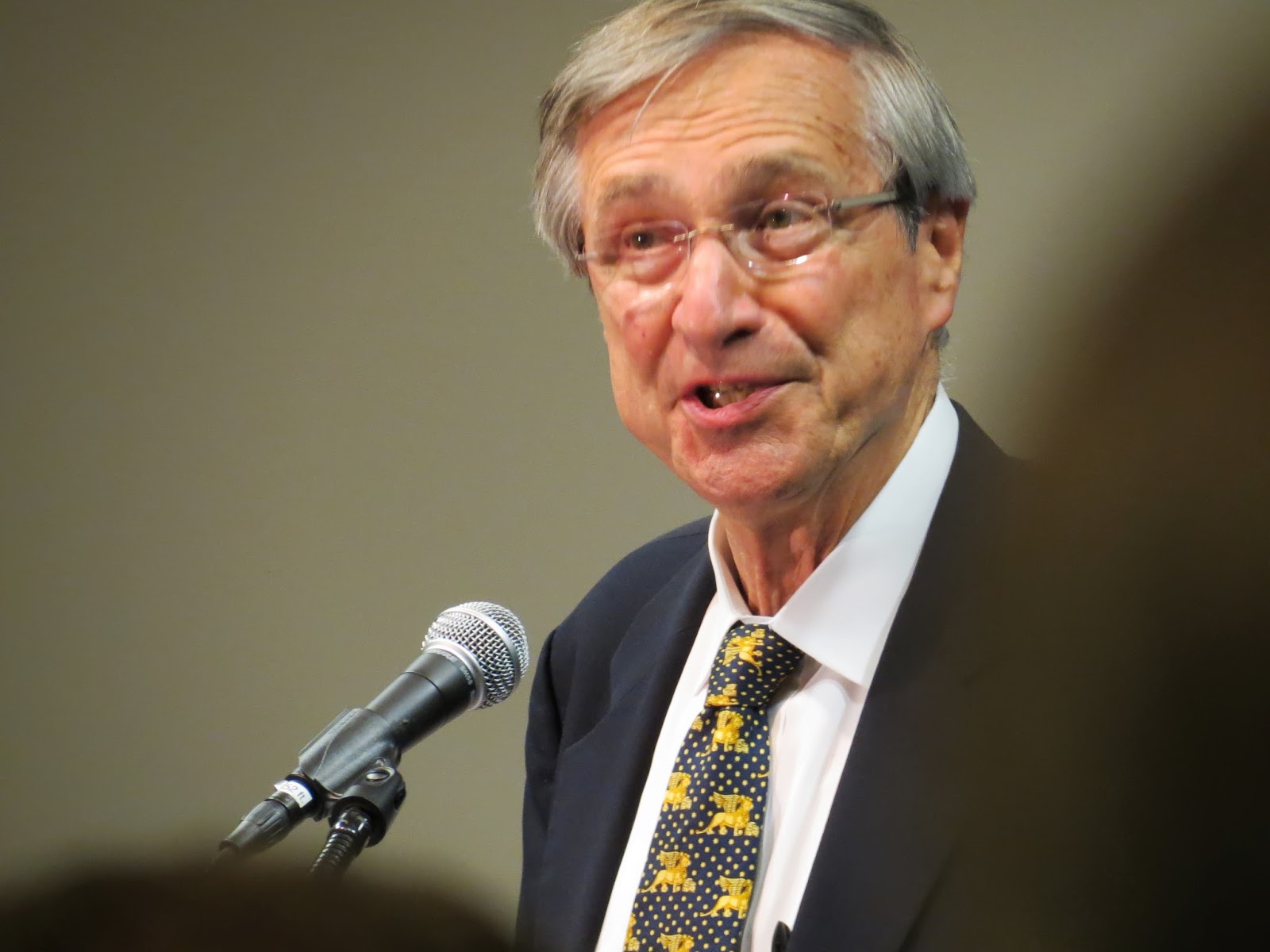 Peter Kreeft, Ph.D., is a professor of philosophy at Boston College. He loves his five grandchildren, four children, one wife, one cat, and one God. His 75 books include:

Abortion is a clear-cut evil. Anyone who honestly seeks "peace on earth, good will toward men" will see this if only he extends it to include women and children. Especially Christians should see this very clearly, for their faith reinforces their natural reason and conscience, a faith that declares that every human being is sacred because he or she is made in the image of God. The fact that some people controvert a position does not in itself make that position intrinsically controversial. People argued for both sides about slavery, racism and genocide too, but that did not make them complex and difficult issues.

First, the personhood of the fetus is clearly the crucial issue for abortion, for if the fetus is not a person, abortion is not the deliberate killing of an innocent person. All other aspects of the abortion controversy are relative to this one; e.g. women have rights—over their own bodies but not over other persons bodies. The law must respect a "right to privacy," but killing other persons is not a private but a public deed. Persons have a "right to life," but non-persons (e.g. cells, tissues, organs, and animals) do not.

Second, abortion is a crucial issue for medical ethics because the right to life is the fundamental right. If I am not living I can have no other rights. The two sides on this issue are more intransigently opposed to each other than on any other issue—rightly so, for il lifers are right abortion is murder, and if pro-choicers are right pro-lifers are fanatic, intolerant and repressive about nothing.

Third, medical ethics is crucial for our civilization, for our lives are more closely touched here than by any economic, political, or military issue.

RSVP by Friday, October 17. Seating is limited, so don't wait!