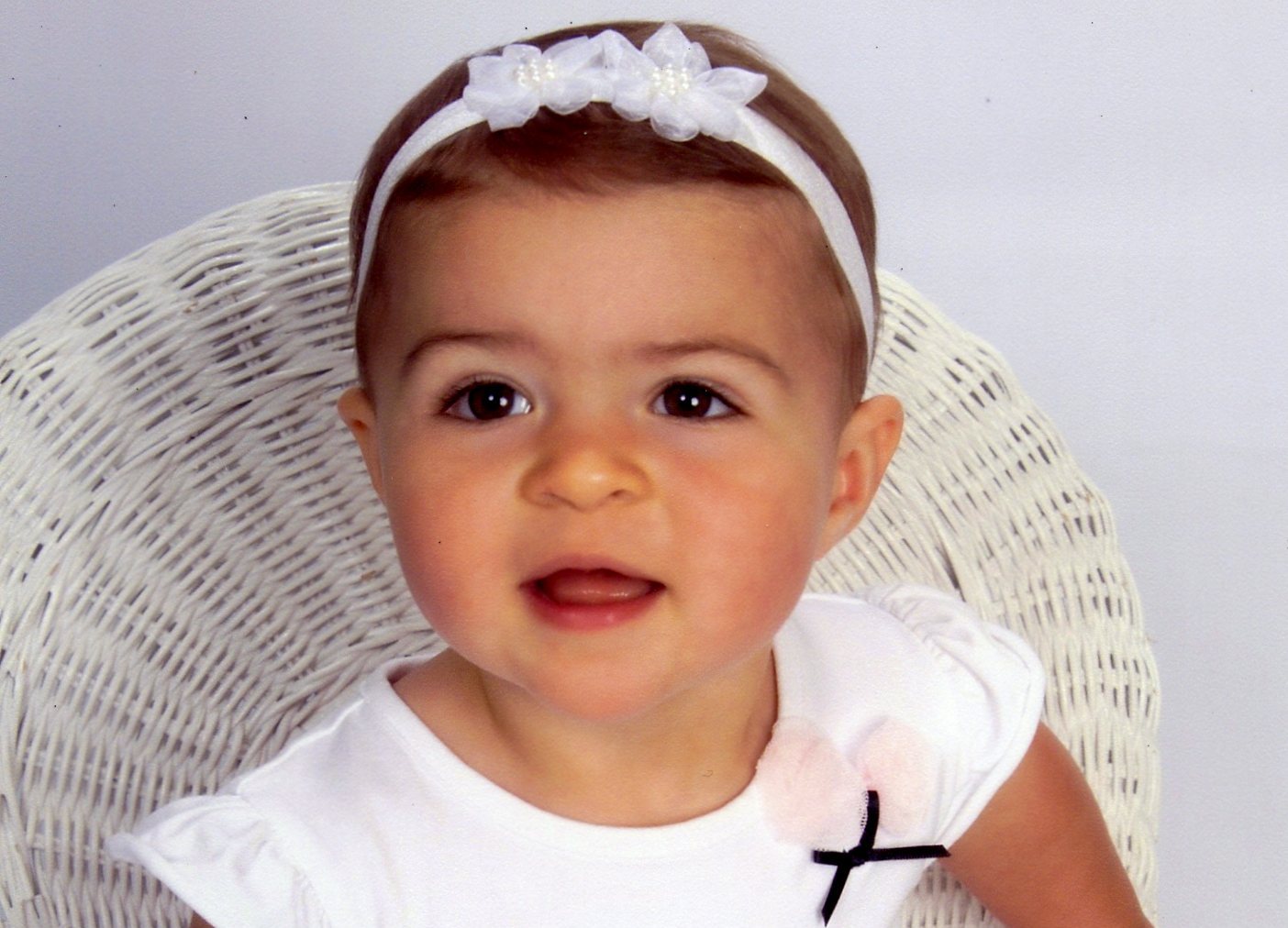 Despite the heavy rain on the morning of June 28, 2015, hundreds of pro-life activists attended the annual Massachusetts March For Life (formerly known as the Respect Life Walk to Aid Mother’s and Children) on Boston Common.

The event began with a rally at the Parkman Bandstand with speakers from all different backgrounds. We had young adults and students who explained how they got involved with MCFL and the Pro-Life Movement as well as Cori Connor-Morse who bravely tells her heart-wrenching story of regret following her abortion and how she came to find hope and forgiveness. We were also grateful to have pro-life Champion, Representative Jim Lyons, as well as Cardinal Sean O’Malley who gave the crowd a final blessing before the march began. This year’s March Baby, Maura, won the crowd over blowing kisses as she was introduced before she and her family started the march.

The march route stepped off the common and down Beacon Street, crossed Arlington Street, Boylston Street, and back around the common grounds. The crowd stopped at the State House as we gathered for a moment of silence and prayed for our legislators and state officials so that they would work to defend the right to life of all from conception to natural death.

We want to thank all who attended this event to make it a huge success. We cannot wait to do it again next year!

Below is a list of beneficiary organizations that were featured at this year’s event: